It's girl power at Kerala Kalamandalam - the cradle of Kathakali 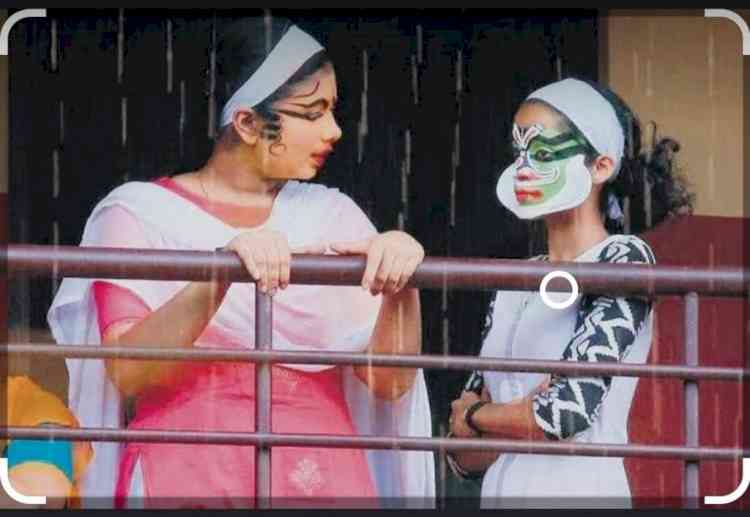 Thiruvananthapuram, Dec 5 (IANS) Kerala Kalamandalam Deemed university is synonymous with the art form of Kathakali -- the Kerala art form, the glory of which is spread far and wide.

In a revolutionary change, the Kerala Kalamandalam founded by Kerala's noted poet Vallathol Narayana Menon, 91 years ago, had decided to admit girl students in its "vesham" course in both northern and southern kalari forms.

The girls students have outnumbered boys in the southern style with 3 girls joining the course while only one boy has opted for it.

In the northern style also, 5 girls and a boy is admitted to the course and here also, girls have outnumbered boys. The head of the Vadakkan style or northern style of Kalari, Kalamandalam Suryanarayanan told IANS: "Five girl and a boy were admitted to the course and classes have started since Wednesday. Girls are participating with much enthusiasm and I find them performing exceedingly well."

Generally, in Kathakali, even the characters of women were enacted by men and with girls being admitted to Vesham course, a sea change is expected in the performance and style in Kathakali.

One of the doyens of Kathakali , who has unique style for himself and has fans across the globe, Padmasri Kalamandalam Gopi who is also in the advisory board of Kerala Kalamandalam, told IANS: "I had given a suggestion to admit girls for Kathakali course in an experimental basis. This was accepted by the board and we have commenced classes for girl students. If other similar art forms of Kerala like Ottanthullal and Koodiyattam can have girl students, why not Kathakali?"

The students are admitted for vesham courses -- both, northern and southern styles, at class 8, and they can continue up to post-graduation for ten years at a stretch.

Noted art critic and writer Rajani Varrier told IANS: "It is indeed a revolutionary decision by the Kalamandalam. If women can perform and excel in all fields, why not in this? Girls will prove in the days to come that they are masters in the art and the feminine characters if played by women will have more natural flair than men enacting it."

AIIMS in Himachal's Bilaspur to be operational in six months: Nadda 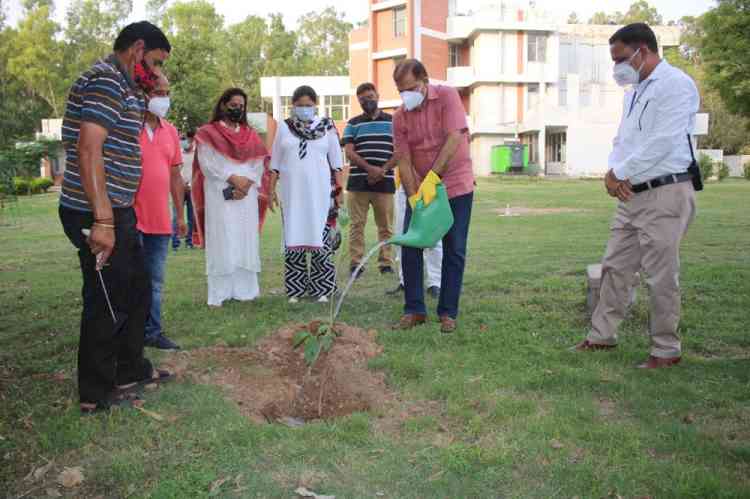 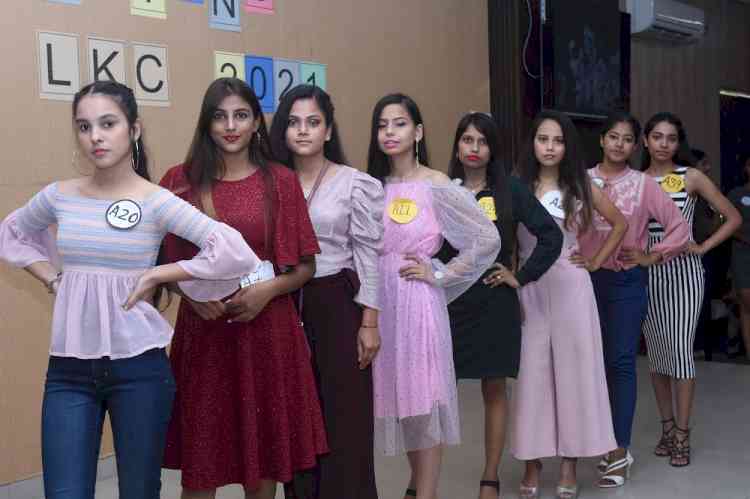 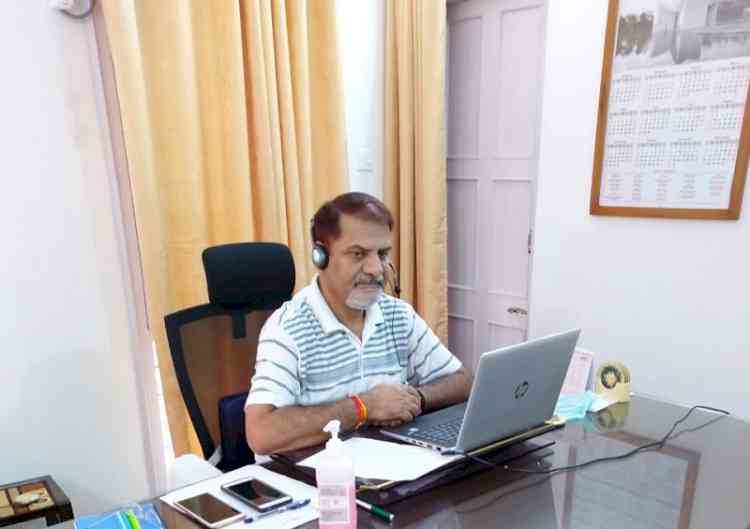 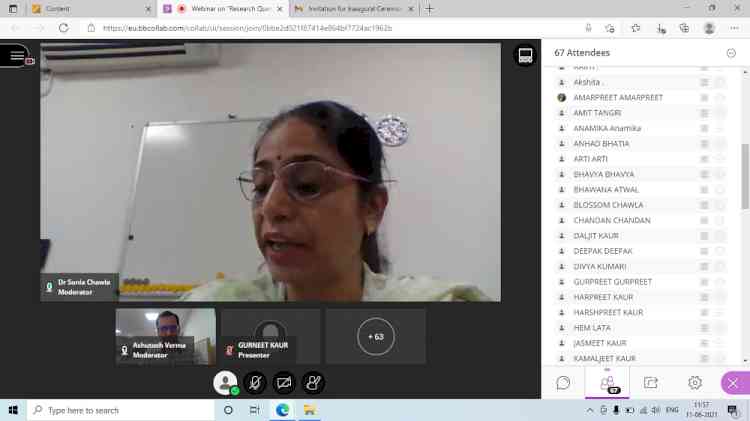