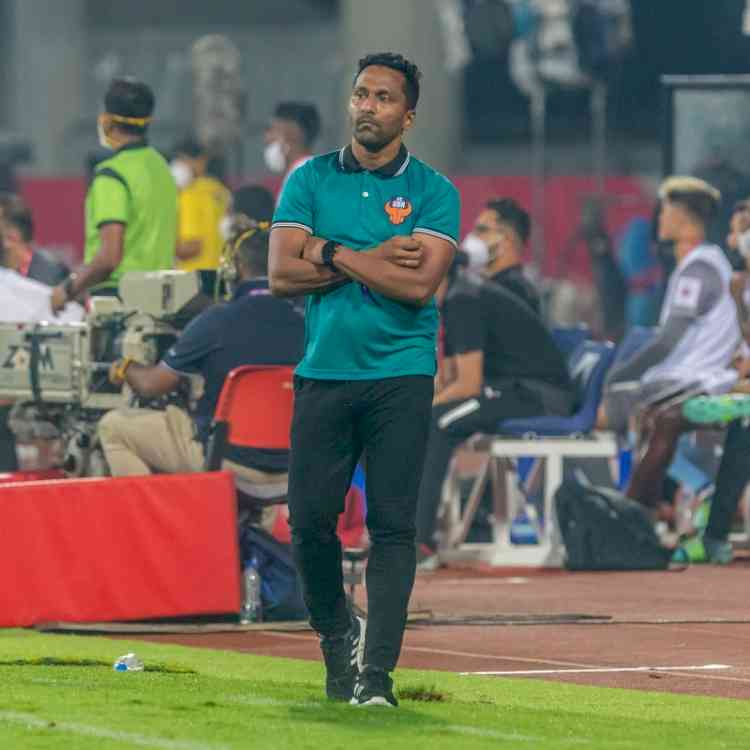 Miranda mostly played for Dempo in the National Football League and the I-League from 2000-2015. During his time with the Goan side, Miranda won five league titles and the Federation Cup in 2004. He also helped the club win four domestic cup honors.

The footballer played for the Indian national team from 2005 to 2014, earning 45 caps and scoring six goals. He was a part of the 2008 AFC Challenge Cup-winning Indian team. He also won two SAFF Championships.

After starting his career with Salcete FC, he moved to the prestigious Tata Football Academy in Jamshedpur, where he honed his skills for four years. Miranda was the only TFA graduate from his batch to sign a professional contract when he signed for Dempo, a second division club in 2000. In July 2015, he was drafted to play for Atletico de Kolkata.

After retiring from playing football in 2017, Miranda went into coaching after being convinced to do so by his former coach, Derrick Pereira. He joined his former playing club, FC Goa, as assistant to Pereira for the club's youth development team and reserve side.

In 2018, Miranda became the head coach of the Goa Reserves side in the Goa Professional League and I-League 2nd Division. He then worked with FC Goa. 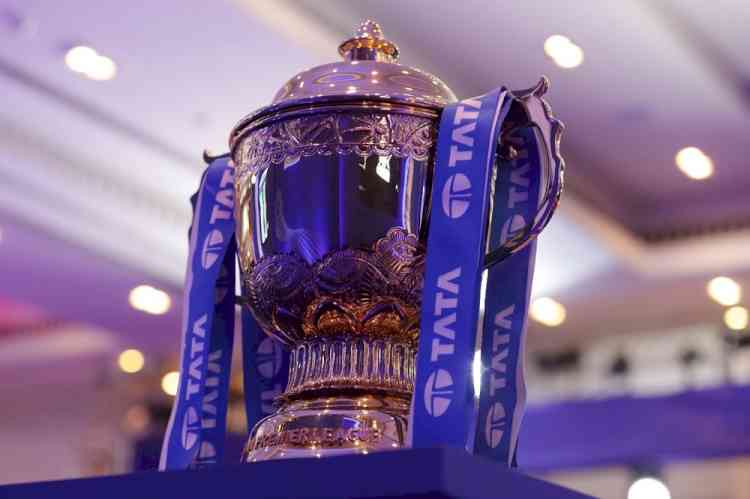 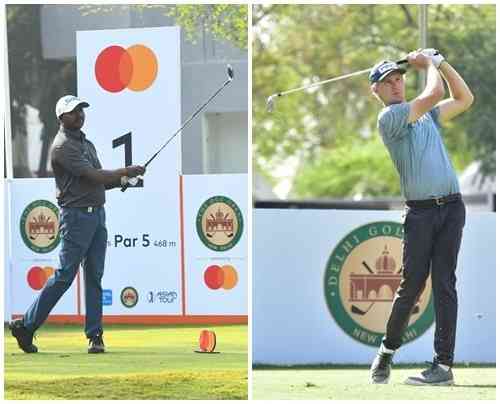 Golfers Shankar Das, Travis Smyth share the lead at The... 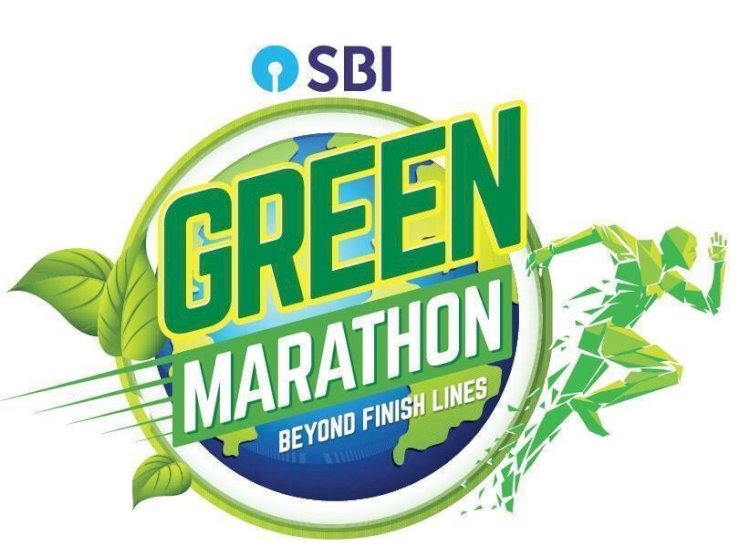 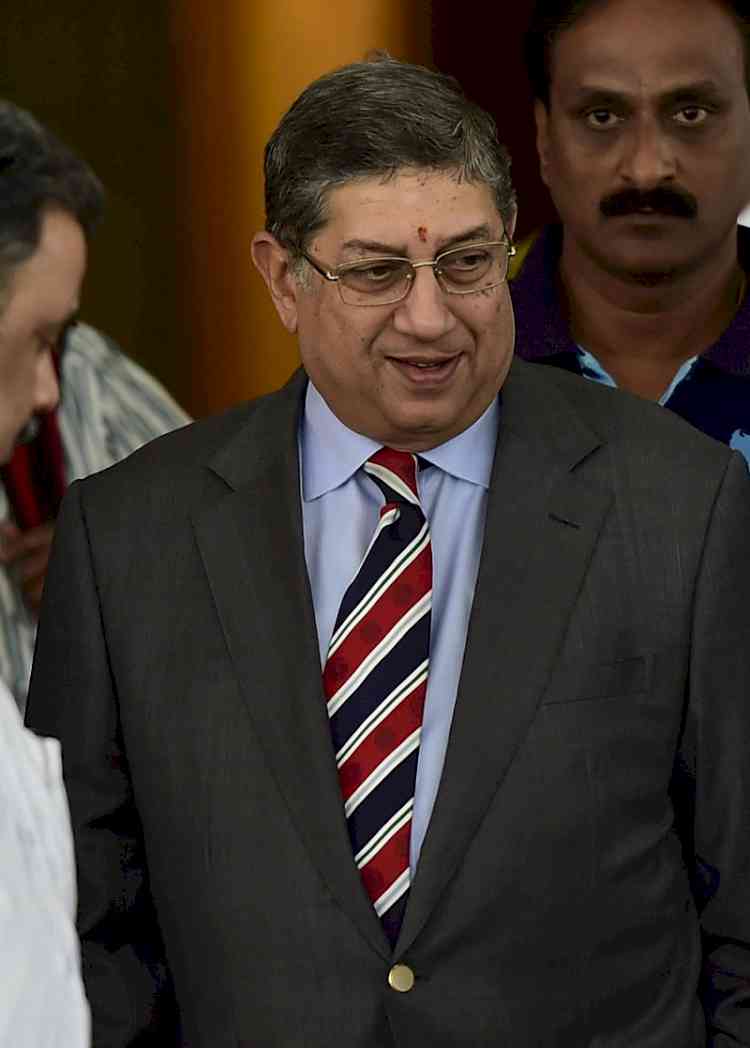 IPL: There is no CSK without Dhoni, says N Srinivasan

Chess teams from Russia, Belarus suspended; not to play...