This activity was conducted virtually with a new normal 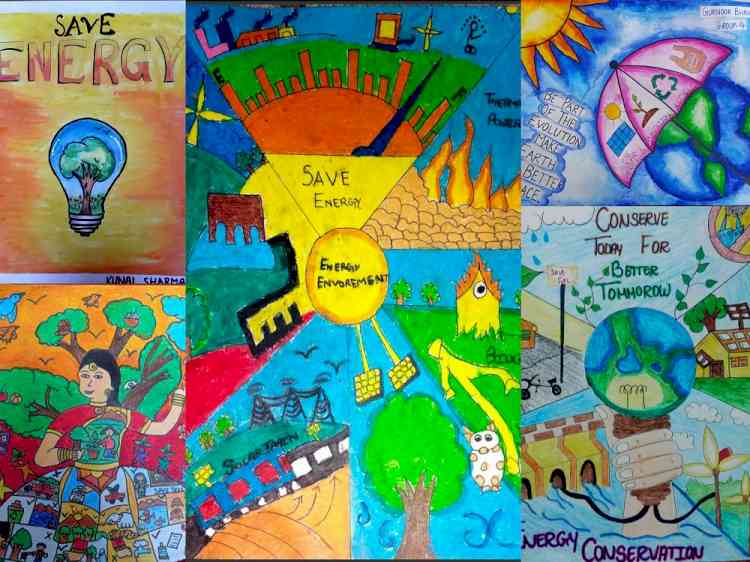 Jalandhar: The students of Innocent Hearts School participated in,' Poster Making Competition "on the theme National Energy Conservation. This activity was conducted virtually with a new normal. The students were given the importance of the appropriate usage of electricity by our well-versed teachers. The students were told to switch off the lights and fans when you are not using them and leaving the rooms. The usage of LED should be promoted. The message was spread through the poster making of National Conservation among the masses. The students were told to use fewer mobiles as harmful rays deteriorate the health. The future policymakers have to take the onus of conserving our mother planet and need to conserve the mother earth. As it is rightly said," If not this planet then were".

Eye problems are on rise with no regular checkups in Covid19 pandemic?

2-day international symposium on role of science in the...