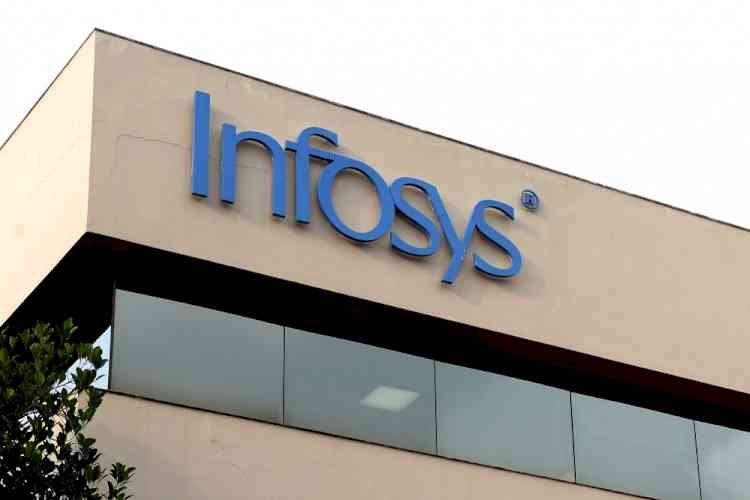 Mumbai, Oct 13 (IANS) IT major Infosys on Wednesday reported a 11.9 per cent year-on-year growth in its consolidated net profit after minority interest for the second quarter of FY22 at Rs 5,421 crore.

The IT major's net profit during the corresponding period of the previous fiscal (FY2020-21) stood at Rs 4,845 crore.

Besides, the company reported a revenue of Rs 29,602 crore during the period under review, higher by 20.5 per cent from Rs 24,570 crore earned during the second quarter of FY21.

According to the company, operating margin for the quarter stood at 23.6 per cent.

Furthermore, the IT major's Board has announced an interim dividend of Rs 15 per share for FY22.

Recently, the company completed the open market share buyback on September 8 at an average price of Rs 1,649 per share.

Consequent to the buyback, the share capital of the company has reduced by 1.31 per cent.

"Our stellar performance and robust growth outlook continue to demonstrate our strategic focus and the strength of our digital offerings," MD and CEO Salil Parekh said.

"Given this continued momentum we have further increased our revenue growth guidance to 16.5-17.5 per cent." 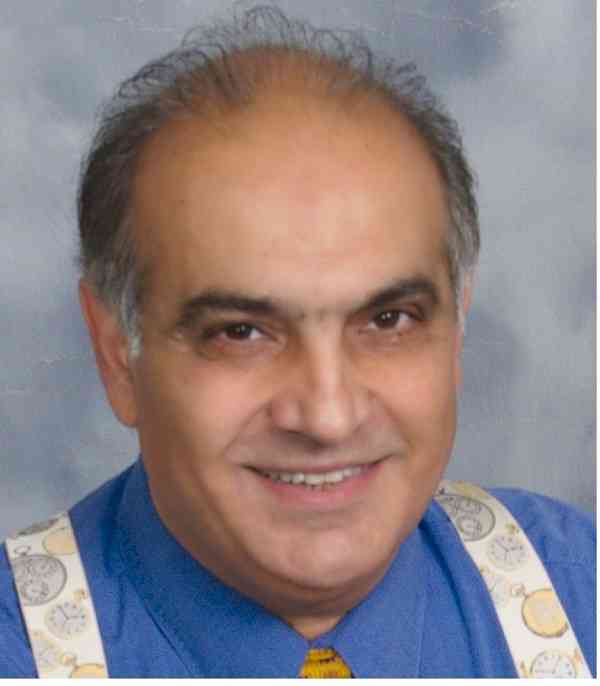 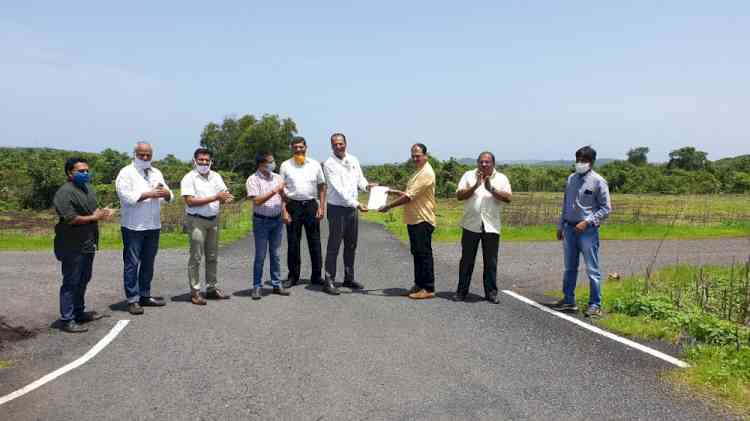 Vision of shipbuilding in India with Konkan Maritime Cluster 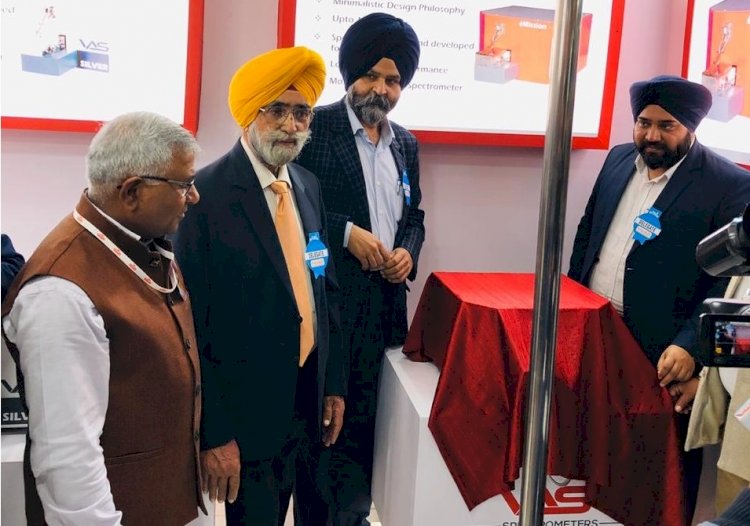