Dr Mohan has published a record number of 1296 scientific papers 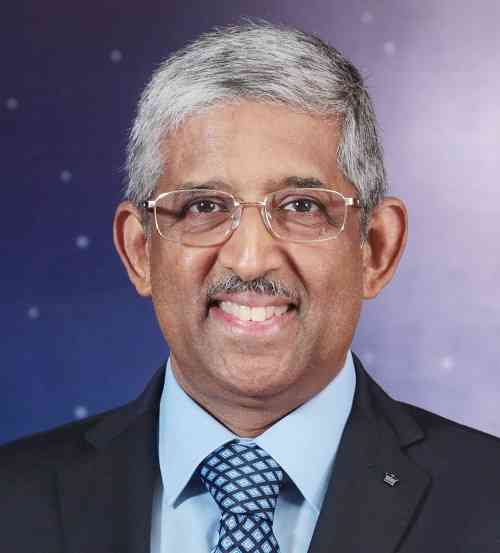 Bangalore: Dr. V. Mohan, Chairman, and Chief Diabetologist of Dr. Mohan’s Diabetes Specialities Centre and President and Director of Madras Diabetes Research Foundation, Chennai has been awarded the prestigious Professor KP Bhargava Memorial Medal by the Indian National Science Academy (INSA) for the year 2020 for his pioneering work in the field of International Diabetes Research and Medical Sciences. The award was announced during the general body meeting of INSA held on 7th August, 2020. Professor KP Bhargava Memorial Medal is awarded once in every 3 years to a Fellow of INSA who has made outstanding research contributions in Medical Sciences.

Dr. Mohan has published a record number of 1296 scientific papers which includes 846 original articles, 289 review articles and guest editorials along with 161 chapters to text-books on Diabetes. His research has attracted over 124,000 citations and an impressive ‘h index’ of 129. Dr. Mohan has done pioneering work on the Epidemiology of Diabetes in India through the mega national study, the Indian Council of Medical Research–INdiaDIABetes(ICMR-INDIAB) Study which included 29 states and 2 union territories of India. He has also contributed extensively to the study of the complications of diabetes and to newer therapies in diabetes. Dr. Mohan and his esteemed colleagues pioneered innovated and developed a ‘Made In India’ product called ‘Dr. Mohan’s high fiber white rice’ which has a lower glycemic index than any other white rice in the market. His studies on fibrocalculus pancreatic diabetes (FCPD) and Genomics of Diabetes are well quoted nationally and internationally.

A Padma Shri recipient by the Government of India, Dr. Mohan has recently been elected a Fellow of the Royal Society of Edinburgh (FRSE) and is one of the few medical doctors in India to have been awarded the FRSE for his extensive contributions in the field of diabetes research. In 2018, Dr. Mohan was conferred the globally renowned Dr.Harold Rifkin Award for Distinguished Service in the Cause of Diabetes from the American Diabetes Association (ADA) and is the first Indian to receive this award.