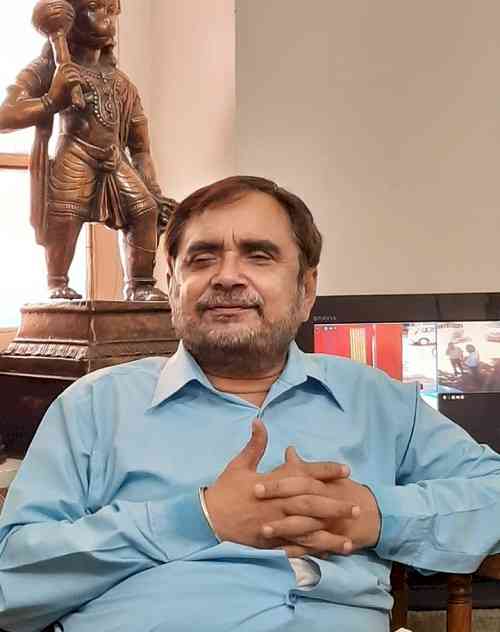 by Rajat Kumar Mohindru
It is pride for the Nation that Narendra Modi has completed one year of his second term as Prime Minister. Under his able leadership, India has achieved new heights in almost every sphere. His government has implemented various reforms such as social and economic. India’s stature has risen significantly across the world. The dignity of the poor has been enhanced with financial inclusion. Make in India is another feather added to cap of the Modi government. No doubt, the Nation is aheading towards New India in 2022. Modi is committed to make India a fully developed and prosperous Nation. Modi has been successful in strengthening the moral of the masses to fight against Covid-19 pandemic. He has taken a very bold and farsighted step by giving the Rs.20 lakh crores economic package to various sectors across the country to boost economy during this time of acute crisis. The countrymen hope that this economic package will give a boost to industrial and agriculture sectors. Under the leadership of Modi, the Nation is about to become “atma nirbhar”. It is strongly believed that the vision of Narendra Modi will certainly pave way for making India a super power across the world in the years to come.

Clarity of goal even in hard times

Things to Remember While Selecting Captain Cricketers in...