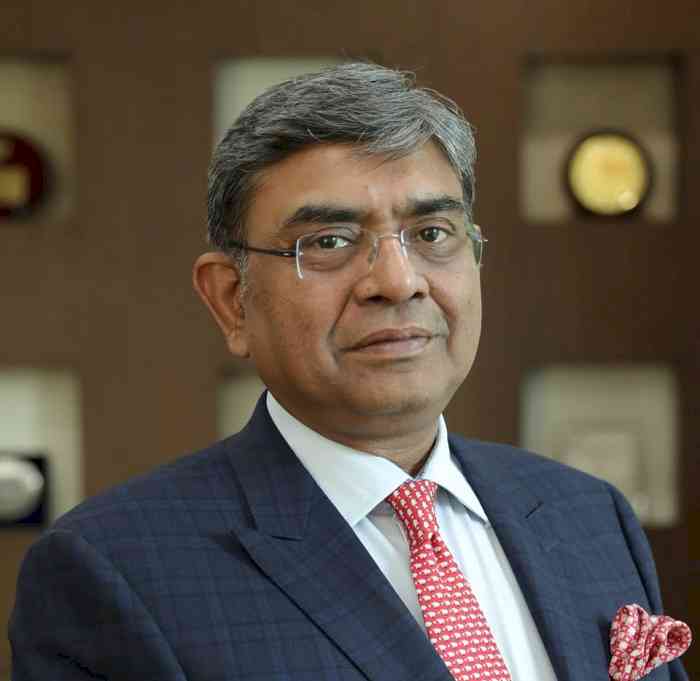 New Delhi: The COVID-19 crisis has tested the macroeconomic strength of the economies worldwide. As the Indian economy has gradually come out of the lockdown restrictions, it is not only exhibiting encouraging signs of strong economic resurgence but also ranks 2nd most resilient  on the basis of 5 lead macroeconomic indicators among the top 10 leading economies, says an analysis conducted by industry body PHD Chamber of Commerce and Industry.

The analysis of the leading economies conducted on the basis of the five leading macroeconomic parameters shows that India’s International Economic Resilience (IER) Rank stands at 2nd among the top 10 leading economies, indicating strong resilience of the Indian Economy to the daunting pandemic of Covid-19, said Mr. Sanjay Aggarwal, President, PHD Chamber of Commerce and Industry in a press statement issued here today.

India's Real GDP growth rate is projected to be the highest at 11.5% in the year 2021 among the top 10 leading economies in the world. The Merchandise Export volume growth is estimated to be the strongest at 14.0% in the year 2021, reflecting the great potential that the economy holds in terms of its international presence, said Mr. Aggarwal.

IER Rank for South Korea and China is estimated at 3 and 4 respectively for the year 2021. Canada, France, Japan and the USA have shared the same IER Rank of 5. This is followed by Italy and the UK with their IER Ranks at 6 and 7 respectively. In order to determine the International Economic Resilience (IER) Rank, all the five considered leading parameters have been ranked on the basis of their performance among the top ten leading economies, said Mr. Sanjay Aggarwal.

The Current Account Balance (% of GDP) is estimated to be the highest for Germany at 6.8% followed by South Korea at 3.4%. South Korea is projected to have No. 1 rank for the parameters of General government net lending/borrowing (% of GDP) and Gross Debt to GDP ratio. Indian gross debt to GDP ratio is projected to be the fourth lowest among the world leading economies in the year 2021, added Mr. Aggarwal.

Amidst the dynamic reforms by the Government supported by prompt liquidity monetary measures by the RBI, Indian economy has been moving forward to contain the spread of the virus, providing relief for vulnerable sections, and overcoming vaccine-related challenges, said Mr. Sanjay Aggarwal.

With pandemic relatively under control and economic activities steadily thriving, the economic recovery is apparent through the positive performance of the high frequency economic and business indicators of the recent months, said Mr. Sanjay Aggarwal.

Measures undertaken now to fortify the digital economy, accelerated growth in industry 4.0 would go a long way to mitigate the daunting impact of the COVID-19 pandemic and hence refuel the growth vehicle for a journey to the US $ 5 trillion economy, said Mr.. Sanjay Aggarwal

The year 2020 has demonstrated to be a time of key paradigm shift both for the Indian start-up and investor ecosystems. At this juncture, the year 2021 holds great promise of growth in the sectors like health-tech and ed-tech among others, whose trajectories have been supported by the series of structural reforms by the government, said Mr. Aggarwal

Going forward in the New Year 2021, an even greater conjunction of substantially targeted fiscal and monetary measures is required to further support the affected households and businesses, while bolstering up the path of strong V shaped recovery, said Mr. Sanjay Aggarwal. 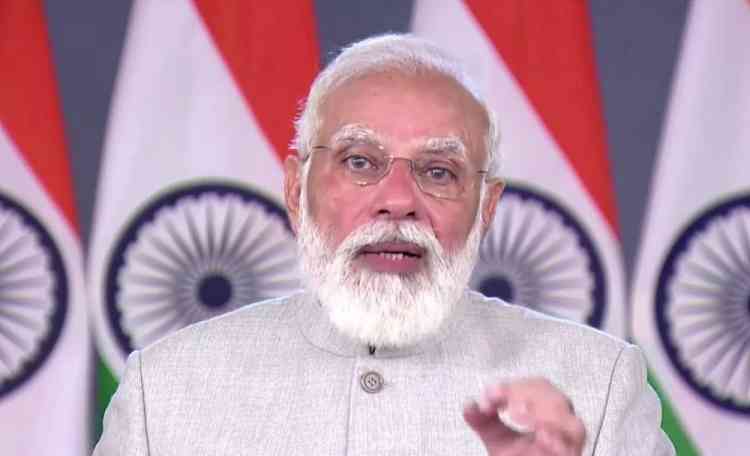 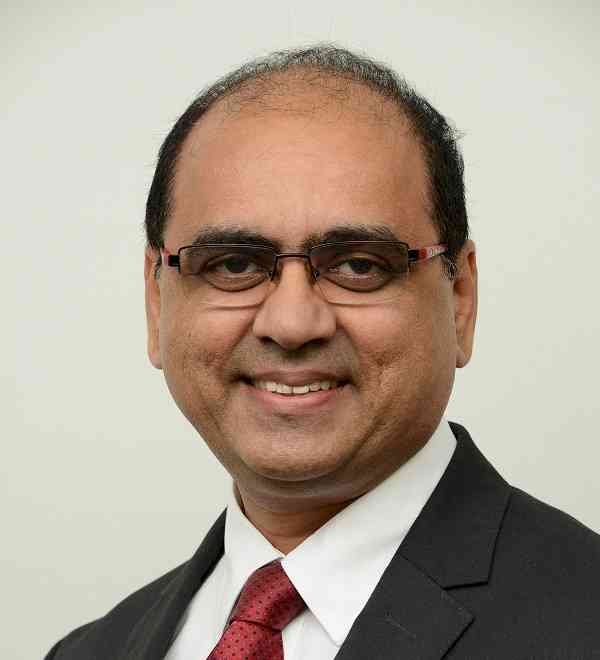 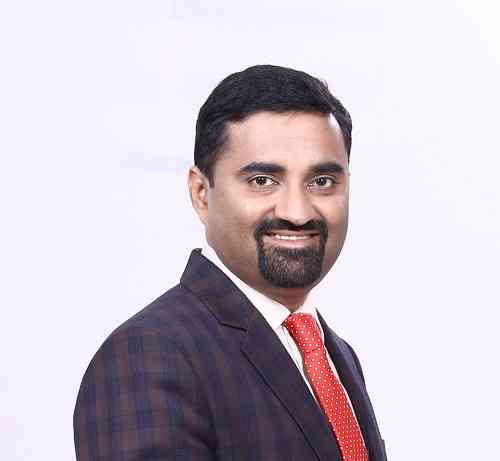