If I become a mother in real life, I’m sure I’ll be just like Koel: Simple Kaul from Sony SAB’s Ziddi Dill – Manne Na 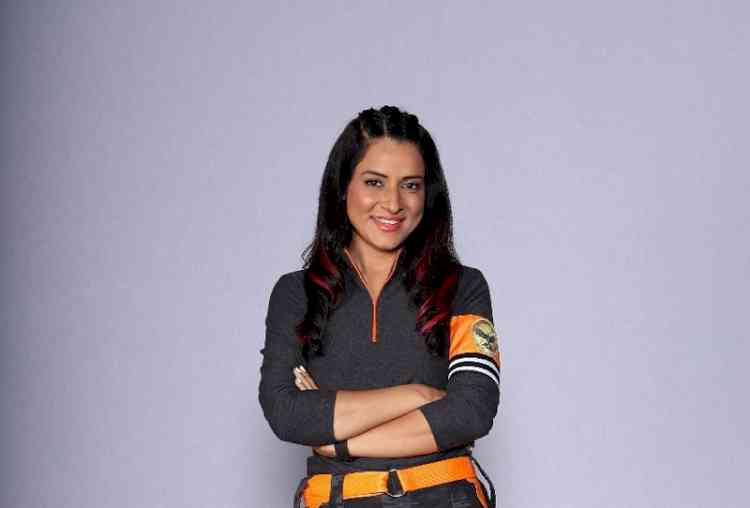 Sony SAB’s Ziddi Dil- Maane Na is a youthful and romance-driven show that revolves around a bunch of trained civil cadets who meet at the Parakram SAF (Special Action Force) Base Camp while coming to terms with their dreams and learning how to survive in the camp. This show is like a breath of fresh air, managing to hook its audience with its appealing storyline by showcasing the various relationships that will journey along the way. The show features Shaalien Malhotra, Kaveri Priyam, Kunal Karan Kapoor, Diljot Chhabra, Aditya Deshmukh and Simple Kaul in the lead roles.

Talking about playing the role of a mother for the very first time, Simple Kaul aka Koel said, “One of my reasons to take up this show is because I have never played the role of a mother, an unconventional mother especially. I could relate to the character since I believe I will be just like Koel if I became a mother too in real life. Nirbhay Thakur (Nikhil) and I share a very close-knit bond on-screen as well as off-screen, we are more like siblings towards each other. As an on-screen mother, I am still exploring various reactions and have witnessed growth in myself with time. This role has brought about a different side of me, something I have never experienced before. Usually, whenever I am offered to play the role of a mother, I would always think twice but here I had absolutely no doubts. It was an instant yes for me.”

Fashion is the armour to survive the reality of everyday...

This March Sony SAB brings mystery of 4 keys on Baalveer...

I was the prime subject for all the pranks on the set:...

Amyra Dastur gives back to society