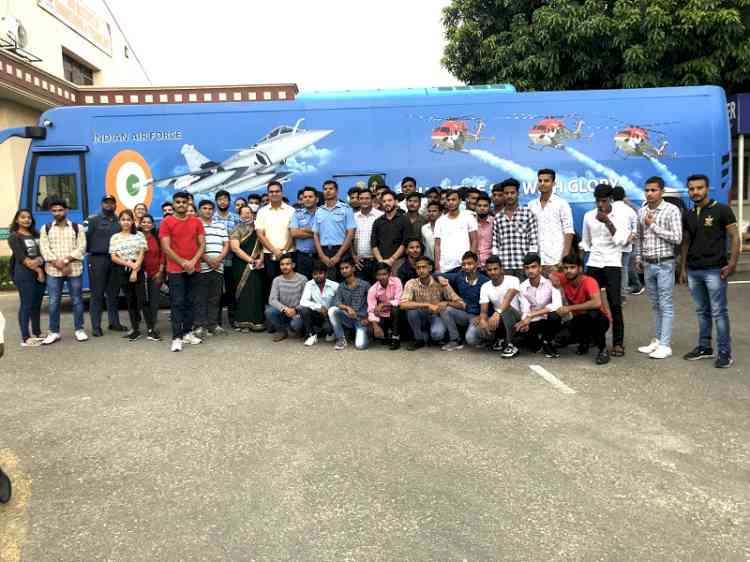 Jalandhar, October 1, 2021: DAV Institute of Engineering & Technology (DAVIET), Jalandhar in association with Indian Air Force (IAF) organized Pre-Placement Talk and Induction Publicity Exhibition Vehicle (IPEV) Road Drive for Engineering and Management Students in the Institute.
Squadron Leader Sandeep Kumar and other Officers of Indian Air Force actively interacted with more than 600 pre-final year and final year students of engineering graduate. He made the students aware about various entry exams and briefed about how to prepare for the same, requirements thereof, eligibility criteria, barriers, scope in Air Force and right path for entry in defence services.
He briefed engineering students about entry in Flying Branch through the air force academy. He shared three modes of entry for engineers to join the flying branch namely through CDSE(Combined Defence Services examination) in which he briefed about Age limit, Education Qualification required and shared that the advertisement is released by the UPSC in the months of November and August every year, he also explained about NCC Special Entry who’s advertisement is released in the month of June and December and then entry in Indian Air Force through AFCAT who’s advertisement is released in the month of June and December.

The another option he shared for engineering students is Groud Duty(Technical Branch).He explained that in this designation the officer become the  in charge of some of the most sophisticated equipments in the world by joining one of the sub branches based on their qualification. He explained about the age limit and advertisement schedule which is release by IAF in the months of June and December.
The option he shared about Ground Duty (Non Technical) Branches. He shared that students selected in this branch is responsible for handling work of Administration Branch,Accounts Branch,Logistics Branch,Education Branch and Meteorology Branch.He shared students with management degree are eligible to participate in this Indian Airforce branch .
After Pre-Placement Talk,the Indian Airforce Officers have shown the  Induction Publicity Exhibition Vehicle(IPEV) to the students of DAVIET where students were through the information about IAF Aircraft’s Simulator in the IPEV Vehicle.
The students present over there took very keen interest in the interaction and got all the answers for their relevant queries on the spot.
Mr. Vishav Kapoor (Manager-Industry Interface) along with Ratish Bhardwaj and Kalpana Sharma thanked the Indian Airforce for selecting DAVIET as the only institute in the region to organize this important event and make their students aware about scope in Indian Air Force.
Dr. Manoj Kumar, Principal DAVIET has briefed that this type of event has been organized to make the students aware to enter Indian Air Force as Officer. He said that the institution will continue the conduct of such type of events for the students/ unemployed youth in near future. He also shared that DAVIET is the only institute in the region where all the three defence forces i.e Indian Army, Indian Navy and Indian Airforce visit everyear. 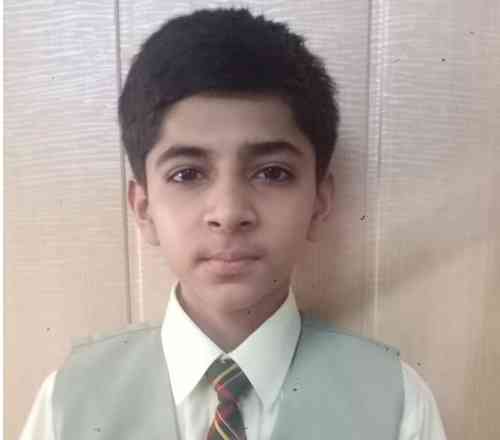 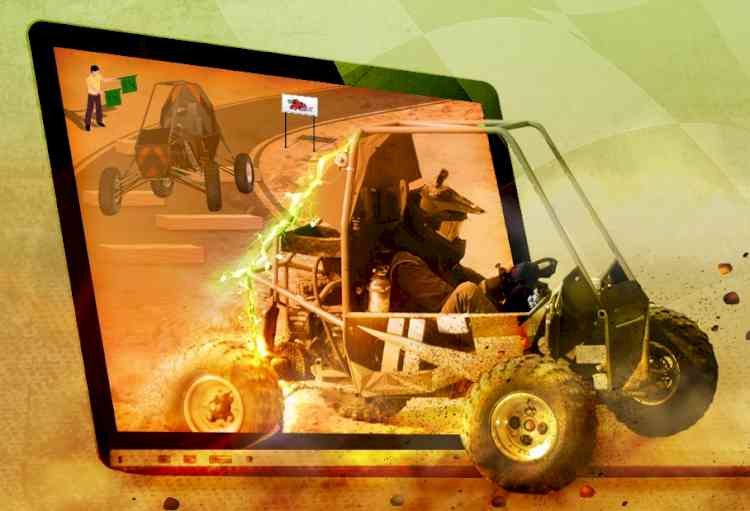 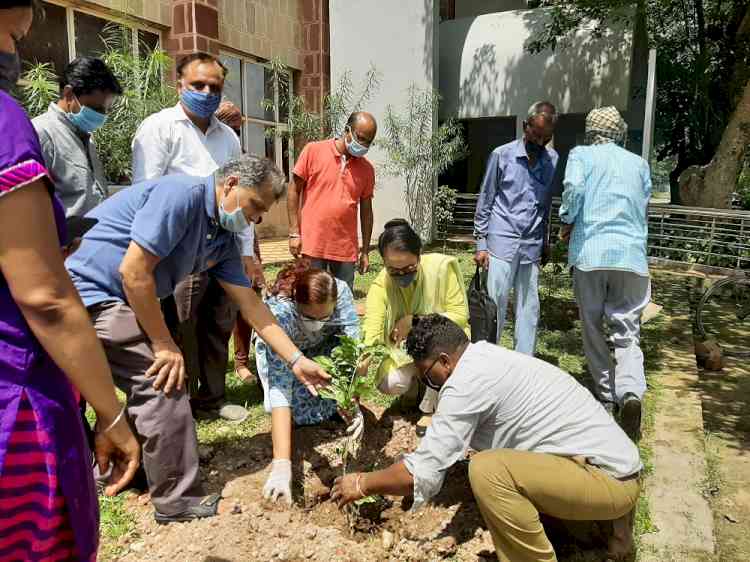 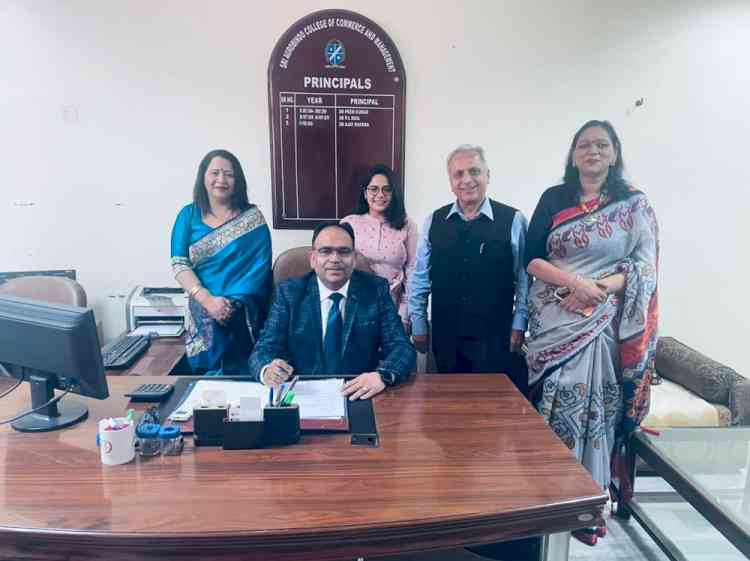