I was lucky to be shortlisted out of 250 child artists: Trisha Ashish Sarda of &TV's Baal Shiv 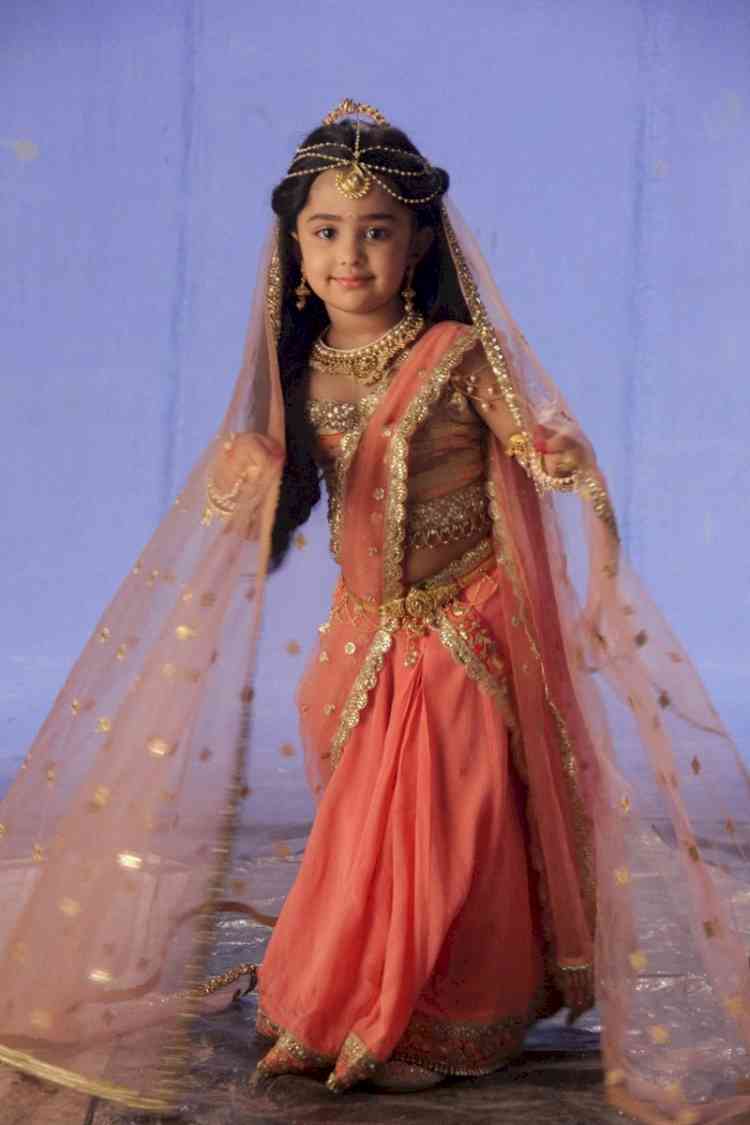 Trisha Ashish Sarda will soon make her debut as Devi Katyayani in &TV's Baal Shiv this June. As soon as the first promo, which introduced Devi Katyayani, premiered on air, Trisha has been receiving praises and appreciation from the audiences for her depiction of Baal Parvati. In this chat, the child artist speaks about her role, special bond with Baal Shiv (Aan Tiwari) and Devi Parvati (Shivya Pathania) in reel and real life.

•    Tell us about your role?
•    I am playing the character of Devi Katyayni who was born at Sage Katayana's ashram after being pleased with his penance and considered a destroyer of all evil. She is one of the strongest incarnations of Goddess Durga, who destroyed Mahishasura by riding on a lion given by goddess Parvati.

•    What do you like the most about this role?
•    I have always liked watching this show with my mother. Even before I got the opportunity to play Devi Katyayani, I used to dress up like Devi Parvati at my home. My mother used to click my pictures in Devi Parvati’s look. To play Baal Parvati is a blessing for me. Acting is very new to me, but I am thankful to the entire team of the show for providing me workshop. I like everything about this role like getting into the roop of Devi Katyayani, reciting the dialogues in a particular manner and acting with Baal Shiv (Aan Tiwari).

•    How does it feel to play the role of Devi Katyayani?
•    I always wanted to meet the cast of the show. However, now that I have been selected to essay the role Devi Katyayni, I am overjoyed. My friends and relatives have called to congratulate me since the promo aired. They have all told me that I am looking beautiful as Baal Parvati, which makes extremely excited and happy.

•    Tell us about your bond with Shivya Pathania, Devi Parvati and Aan Tiwari, Baal Shiv?
•    I first interacted with Shivya didi during the promo shoot. She takes good care of me and always appreciates me. She also helps me to dress like her. Aan and I have become very good friends. I am a big fan of Aan, and now we play, talk, and eat together.

•    How did you get the role of Baal Parvati?
•    My mother had asked the production house if we could visit the sets of Baal Shiv and meet the cast. But for some reason, that did not happen. She had also sent my pictures in Devi Parvati’s look to the production house. When they started auditioning girl child artists to play Baal Parvati, someone from the production showed my pictures to the team and suggested to call me also for auditions. I was lucky to be shortlisted out of 250 child artists.

•    What would you like to say to the audience?
•    Please watch me as Devi Katyayni in your favourite show, Baal Shiv, and shower your love on me.

Ashok Leyland expands and strengthens its presence in Southern Africa 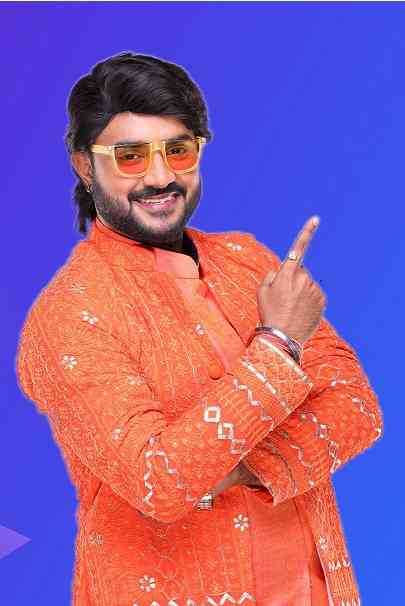 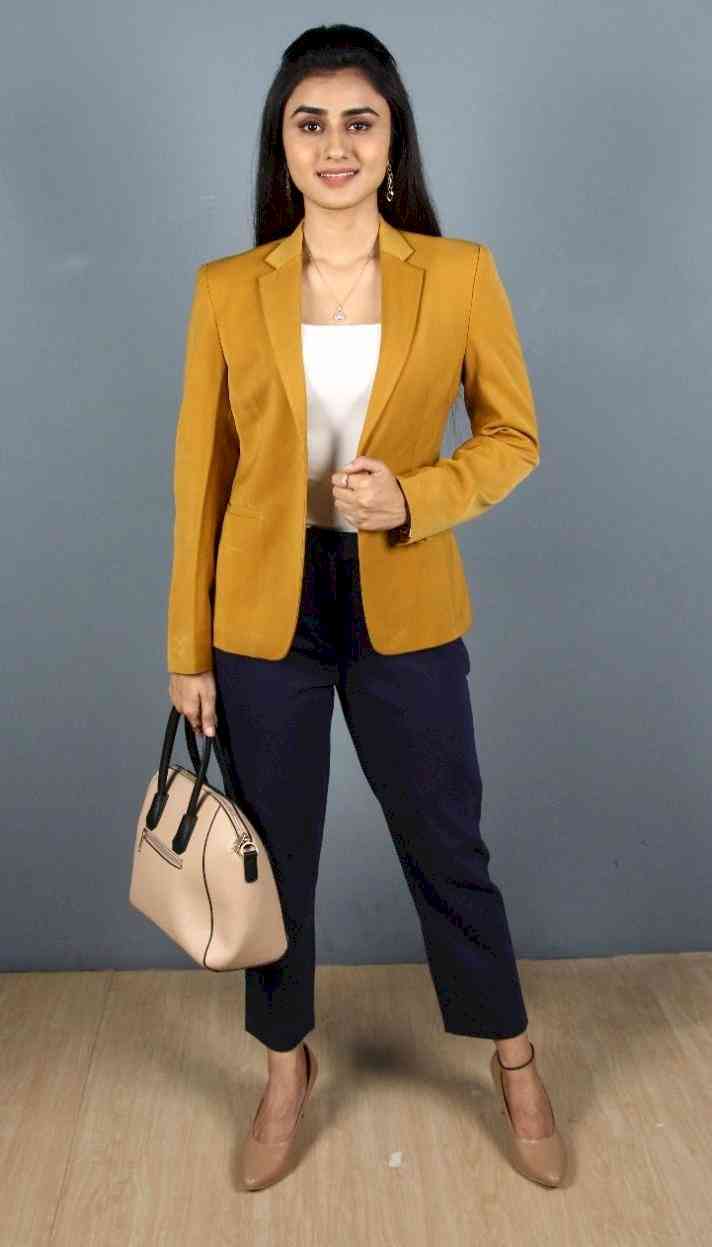 “Pushpa Impossible is one daredevil among Indian shows... 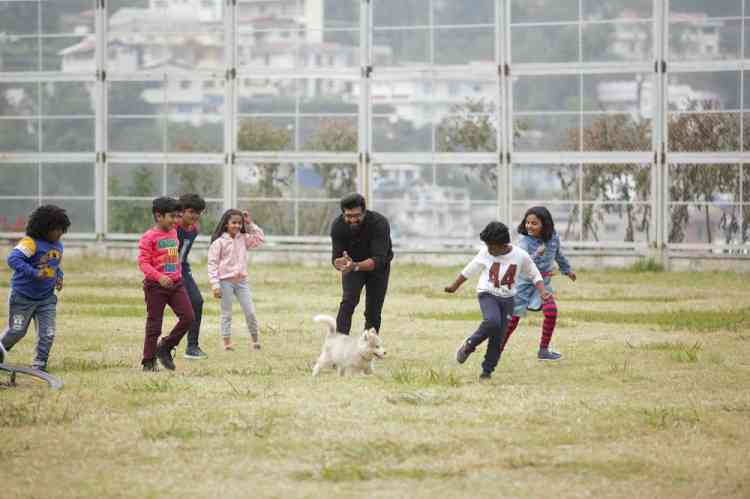 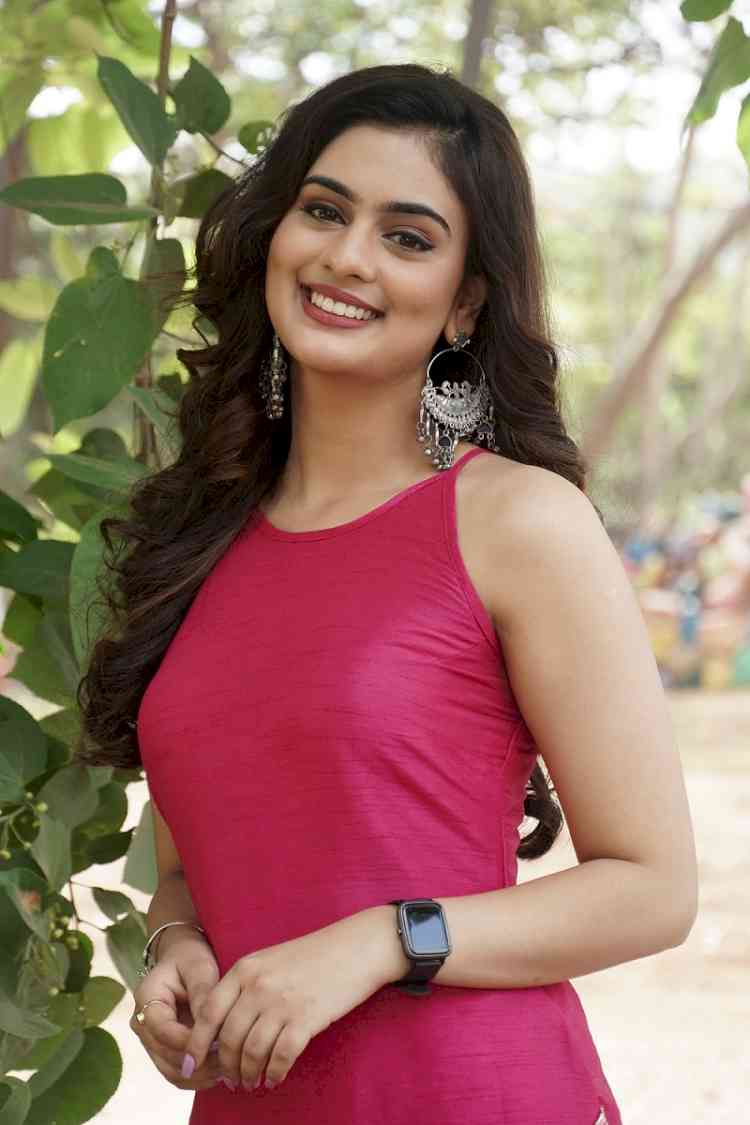 Shreya fails to recognise her Shree after seven years of... 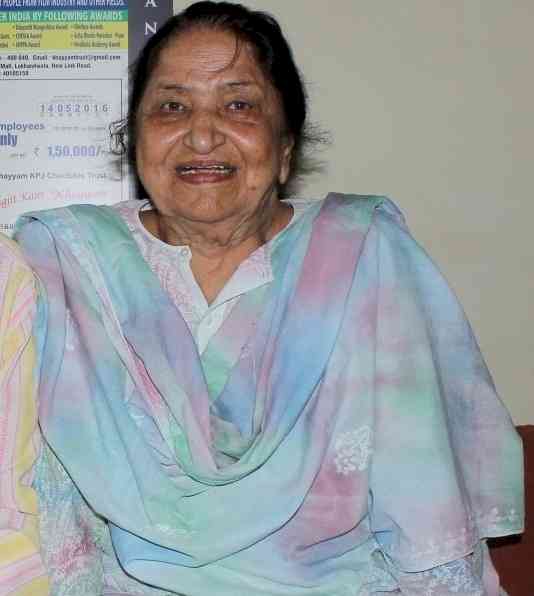