The Income Tax Department on Thursday said it has conducted a search and seizure operation at 35 locations belonging to three companies based in Delhi-NCR. 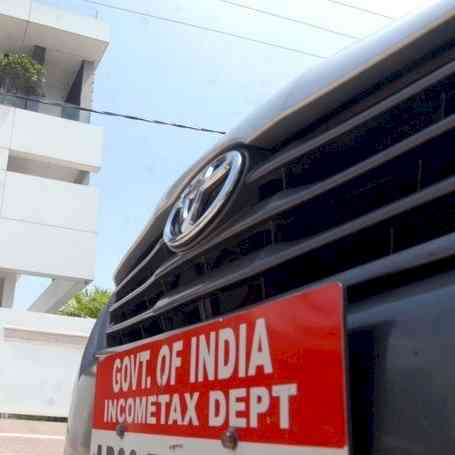 New Delhi, March 31 (IANS) The Income Tax Department on Thursday said it has conducted a search and seizure operation at 35 locations belonging to three companies based in Delhi-NCR.

An official said the search was conducted on March 23. The companies include a leading automobile manufacturer group, a firm operating chartered flights, and a real estate group.

"Undisclosed cash exceeding Rs 1.35 crore was seized and jewellery over Rs 3 crore was kept provisionally under restraint. Various incriminating documents and digital evidence were found and seized indicating that the expenses ostensibly shown to have been claimed towards business purposes are not fully supported by evidence," the official said.

Expenditure aggregating to more than Rs 800 crore has been booked in the guise of purchase of services from a specific event-management entity.

This entity has siphoned-off the money by way of layering. Such claims towards non-business purposes are inadmissible expenditure under the provisions of the Income Tax Act.

During the search, it was also found that 10 acres of farm land in Delhi was purchased. In such transactions, unaccounted cash component of over Rs 60 crore was purportedly involved.

The real beneficiary of the land deal is a prominent person of the automobile manufacturer group. The intermediary who facilitated the deal has admitted in his statement that major part of the sale consideration was paid in cash.

Apart from this, several incriminating documents have been unearthed from the premises of persons involved in the real estate business.

In the case of the company operating chartered flights, evidence related to booking of bogus expenses and non-recognition of income totalling to over Rs 50 crore, rotation of funds and suspicious loans through a dubious NBFC floated by a key person, layering and re-routing of funds through paper companies and claiming bogus interest expenses, etc. have also been unearthed, the official said.

Further investigation in the matter is underway.

Imran offers to dissolve assembly if no-confidence motion is withdrawn

Delhi to end fines for not wearing masks at public places 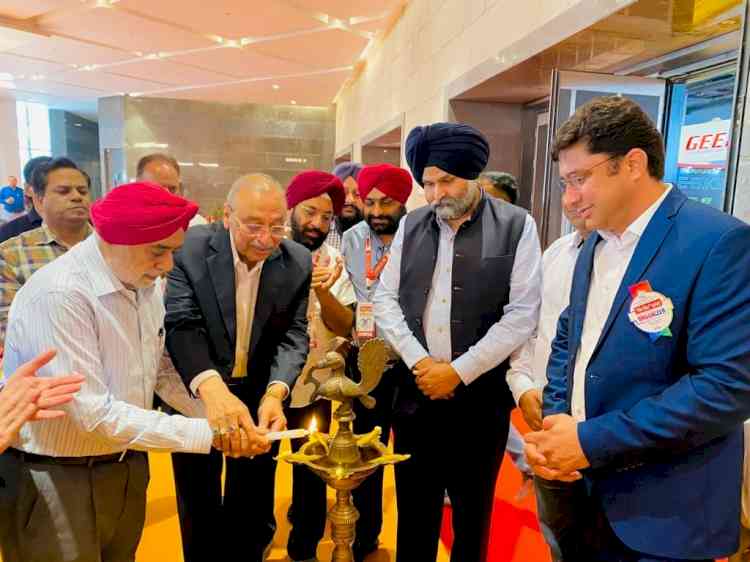 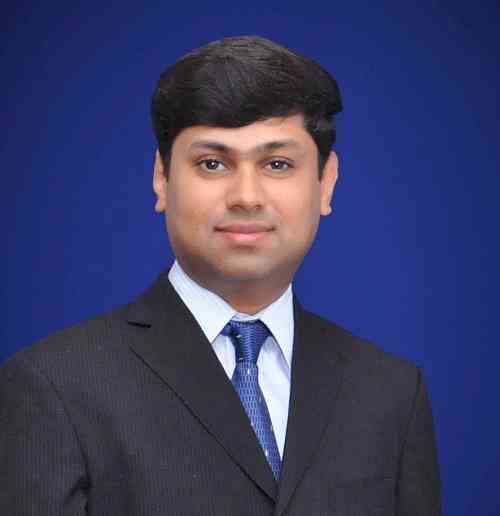