A dominant Rajasthan United defeated Sudeva Delhi FC 3-1 in the fourth round tie of the I-League 2022-23 at the Chhatrasal Stadium, here on Saturday. 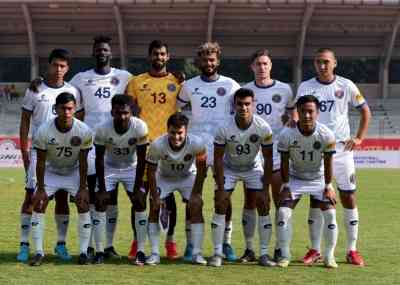 New Delhi, Nov 26 (IANS) A dominant Rajasthan United defeated Sudeva Delhi FC 3-1 in the fourth round tie of the I-League 2022-23 at the Chhatrasal Stadium, here on Saturday.

Martin Chaves put the winners ahead in the first half only to see his goal being cancelled out by Tetsuaki Misawa. Britto P.M. scored during the injury time before the half time to regain the lead for Rajasthan with Aidar Mambetaliev adding a third in the final minutes of the game.

Rajasthan United kicked off the game on an aggressive note and were on the front foot from the beginning. They earned back-to-back corners early in the game but created no real threat out of the set-piece situations. The first quarter turned out to be a battle of midfield. The away team man-marked the Sudeva attackers and played on the counterattacks to leave little room for the home side to build their movements.

At the quarter-hour mark, the Rajasthan captain Martin Chaves put his team in the lead. Lalliansanga Renthlei received the ball on the top of the penalty box and he chipped it to Joseba Beitia, who put a cross into the six-yard area for Chaves to rise between the Sudeva defenders to head home.

The Desert Warriors' lead lasted only for six minutes. A throw into the box by the Sudeva Delhi left-back Karthik Panicker found Japan footballer Misawa, whose thumping volley on the turn gave Rajasthan goalkeeper Mohammad Rafique Ali Sardar no chance.

Sudeva'a Kosuke Uchida was the key player for the home team as he played his way through a rather compact Rajasthan midfield providing multiple progressive passes for the attackers to chase on. On the other hand, Hardik Bhatt defended firmly for Rajasthan to keep the Sudeva forwards at bay.

Just before half-time, Rajasthan United regained the lead. A blocked Beitia shot reached William Pauliankhum, who crossed it for Britto PM to slot home for Rajasthan.

The second half began with the Rajasthan boys putting pressure on the home team straight away. However, they were unable to add to their tally as Sudeva FC grew back into the game. Near the hour mark, Seilenthang Lotjem was fouled by Bhatt close to the penalty area. Lotjem took the resultant free-kick as he struck the dead ball into the goal but the referee called for a foul.

Martin Chaves, who remained an influential force for the visitors, tried a long ranger in the 81st minute. As his fine effort was dipping in, it was fisted away by the Sudeva custodian Kabir Kohli at the expense of a corner.

Five minutes later, Aidar Mambetaliev doubled the lead for the Desert Warriors when Sudeva defender Kongbrailatpam Manjit Sharma failed to clear a shot from Ch�ves inside the six-yard box.

Sudeva Delhi tried to get back into the game but it was Rajasthan United who looked more likely to score the fourth goal. Sudeva keeper Kohli tried to keep his team in the game pulling off a series of saves in the final minutes.

With this result, Sudeva Delhi have now lost all of their four matches, while Rajasthan United have seven points on the table with two wins and a draw from their four games played.

Indians to demonstrate at Pakistani embassies in New York, London over 26/11 terror... 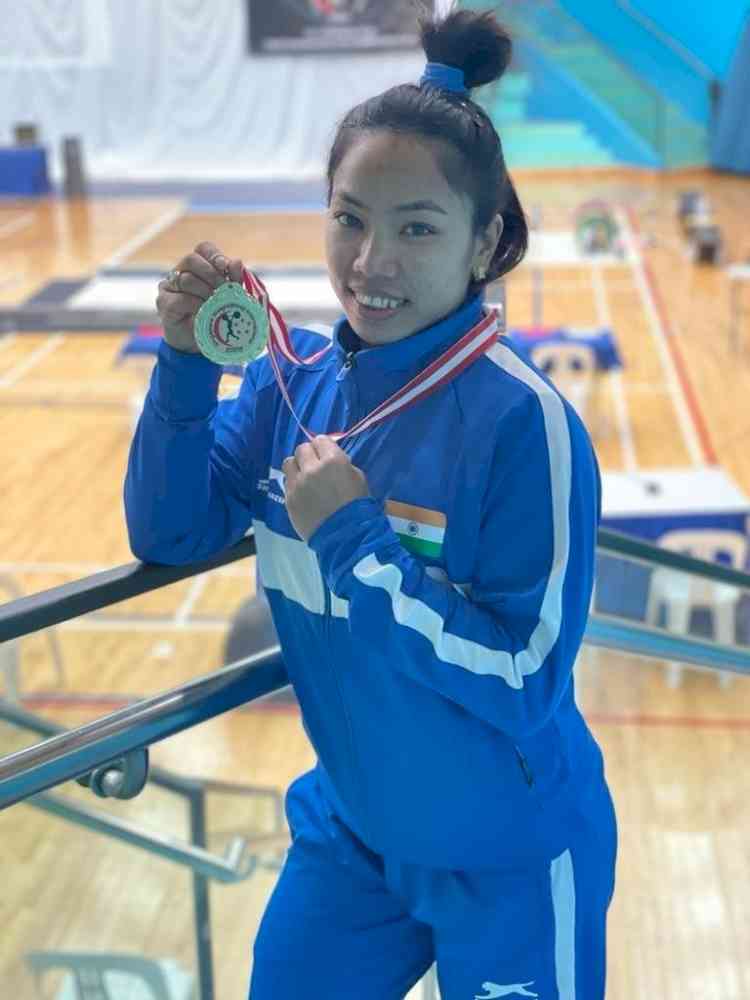 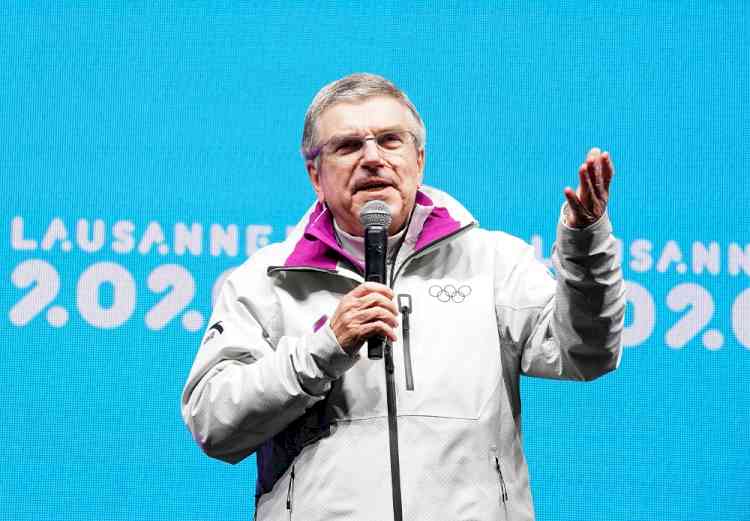 India among aspiring hosts for Olympics in 2036 and beyond:... 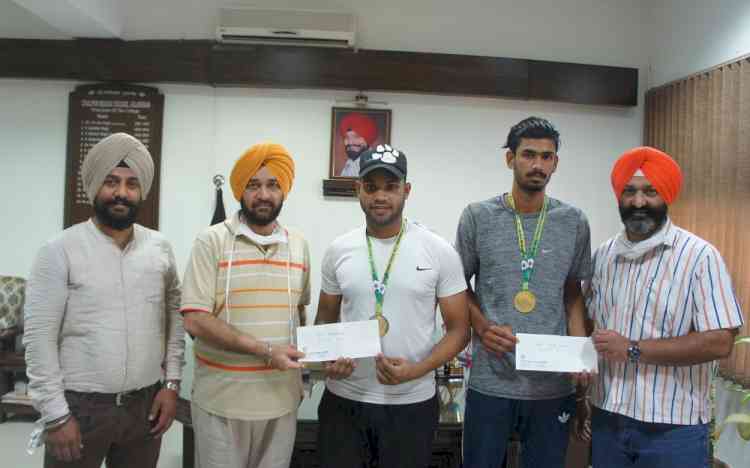 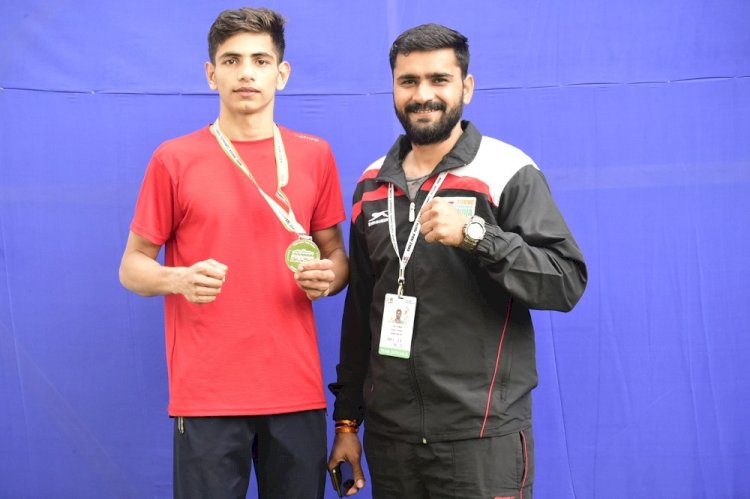