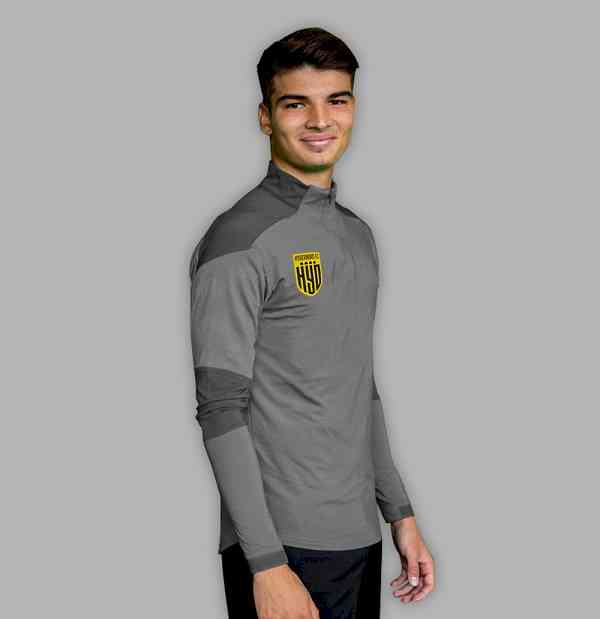 Hyderabad, August 30, 2021: Adding further strength to their attack, Hyderabad FC have completed the signing of Spanish striker Javier Siverio ahead of the 2021-22 Indian Super League campaign, the club announced on Monday.

“I am really excited to sign for Hyderabad FC and I cannot wait to make my ISL debut,” said Siverio after completing the formalities.

“Last season, the team was very close to making it into the top-4 and I am sure we will be aiming for a higher finish in the upcoming campaign,” the 23-year-old added.

The six-feet tall striker started off his youth career with Laguna before joining the youth setup of Spanish Segunda Division side Las Palmas in 2015. Climbing up the ladder, Siverio, at 19, was a part of the Las Palmas B side that trained under current HFC Head Coach Manolo Marquez in the 2016-17 season.

The Spanish coach, who rates the youngster highly, says “Javi Siverio is a young striker who has played for the academies at Las Palmas and Racing Santander, where he also scored for the senior side.”

“He is a natural finisher, is very clever inside the box and is also strong in the air. He is only 23 and will join Hyderabad to try and show us his qualities,” the mister added.

After spending a couple of seasons with Las Palmas B, Siverio joined Racing Santander in 2018. In the 2018-19 season, the 23-year-old turned up for Racing Santander II scoring 16 goals in 22 appearances in his debut season, where he also played and scored for the Racing first team in Segunda B as a part of the side that earned promotion to Segunda A División after a four-year absence.

He followed it up with a 24-goal campaign for Racing Santander II next season, wherein he also featured and scored for Racing's first-team in the 2019-20 Segunda A División.

Siverio moves abroad for the first time with Hyderabad FC and he cannot wait to get started. “Playing in this league is the right step for me at this time in my career. I know it will be a big challenge and I am looking forward to this great experience,” he said.

The youngster joins Hyderabad as the fourth new overseas player after Bartholomew Ogbeche, Edu Garcia and Juanan, and becomes the tenth new player in the squad this season.

Situation in Afghanistan matter of concern, India on alert: Rajnath 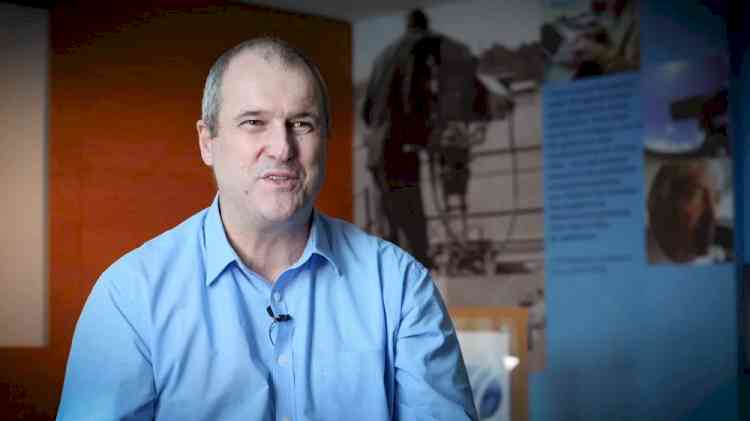 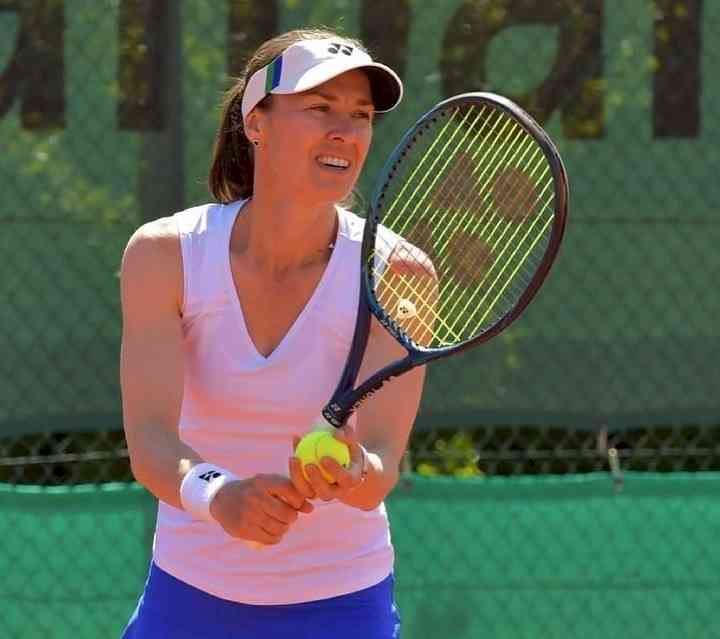 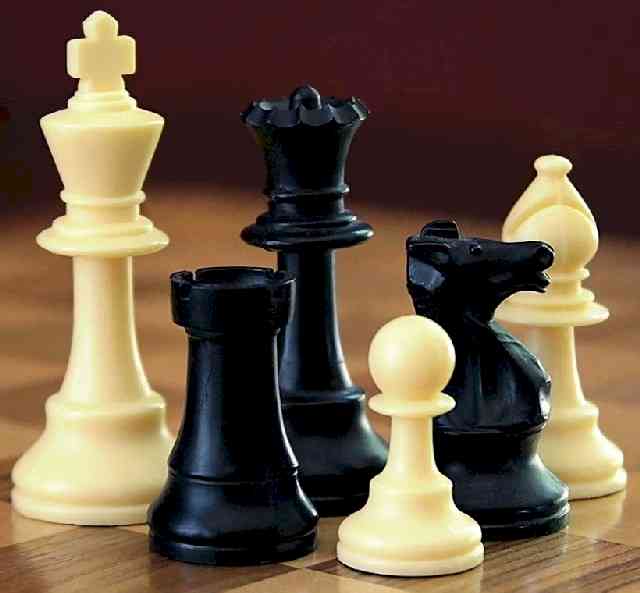 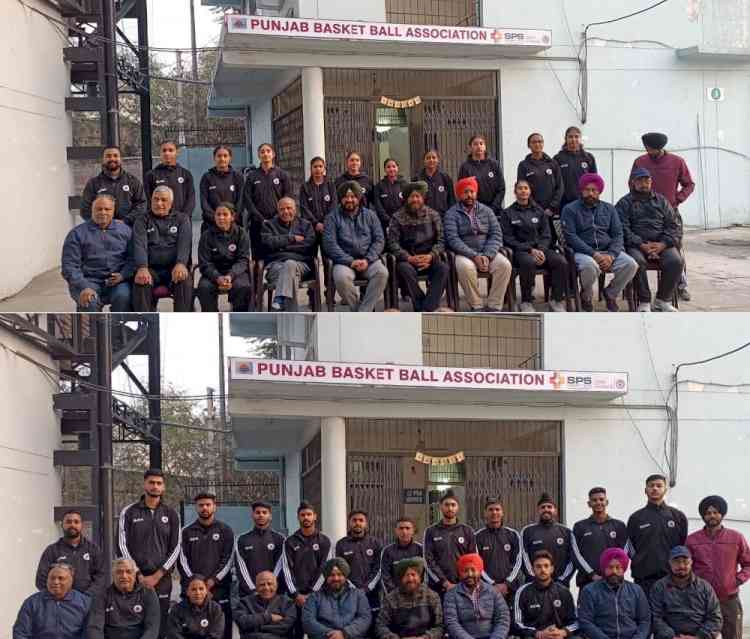 Punjab Basketball teams of Junior Boys and Girls given...