The film would hit cinemas on Jan 31 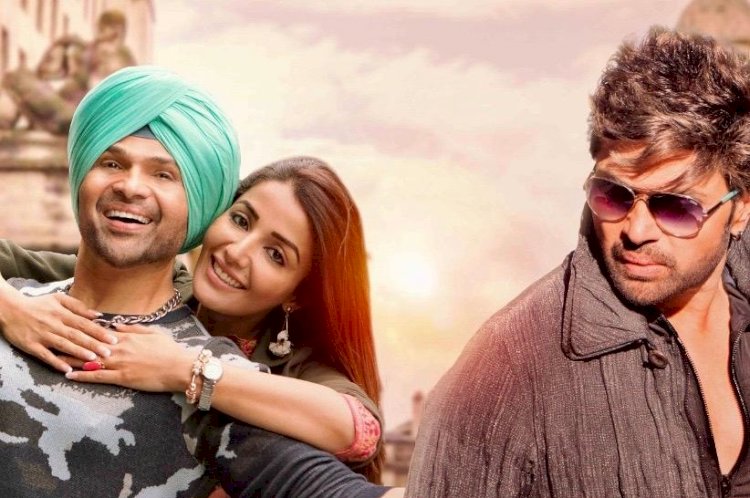 If there is something that can put a smile to your face and be music to the ears would be the trailer of Happy Hardy and Heer . It's not only the chartbuster numbers and beautiful locales of London, but one thing that stands out in the trailer is the acting prowess of Himesh Reshamiya . With the burst of the trailer, the applause came in pouring from the industry with the like of Amitabh Bacchan to Salman Khan amongst others rooting for the film .A trade insider revealed, Himesh has done 10 films with most of them creating the right kind of noise at the box office but with the trailer of Happy Hardy and Heer, the music and the punches have struck a chord with the audience.

The film rightly seems to be his widest release with atleast hitting a minimum of 1300 screens being the family entertainer to watch out for. On touching base with Himesh he stated,  I am estatic that our labour of love has been appreciated all across and with the love we got this by far would be my widest release . Happy Hardy and Heer is Produced by Deepshikha Deshmukh and Sabita Manakchand.

The film is Directed and Choreographed by Raka and would hit cinemas on 31st January.

Adaa Khan: “Being Azaad is freedom of speech for me!”