Here's how SRK gave himself a pamper session!

Shah Rukh, who was shooting for 'Dunki' in Budapest, took to Twitter and talked about his favourite pastime.

He wrote: "Been working the last few days non stop...so needed to indulge in my favourite past time...'the love of my own person' & to pamper myself, will spend the day with Prabhuji / Thums up and #DARLINGS (this is not an endorsement, just 'mees spoilingss mees on a days offs pleaj...')"

'Dunki', which is slated to be released in theatres on December 22, 2023, and is being billed as an "emotional romantic comedy", is said to be about a Punjabi boy who emigrates to Canada.

Shah Rukh's wife Gauri Khan is also associated with the production of this film.

The star will also be seen in 'Pathaan' with Deepika Padukone and John Abraham and he has a film also lined up with Tamil director Atlee titled 'Jawan'. 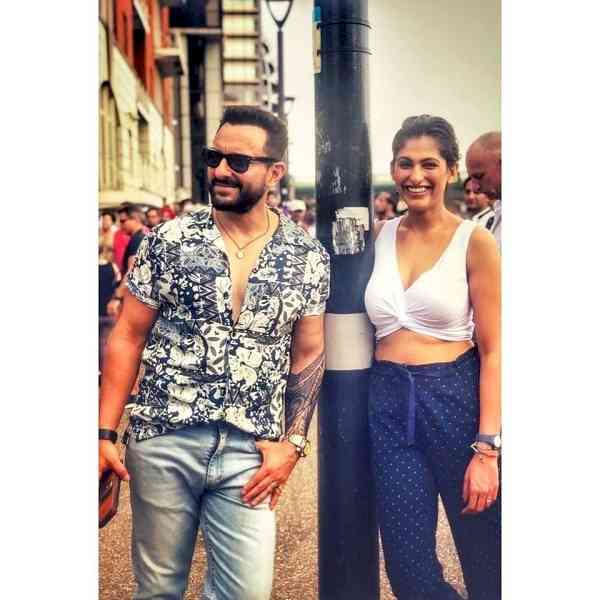 On Teachers' Day, Kubbra Sait from 'Sacred Games' thanks... 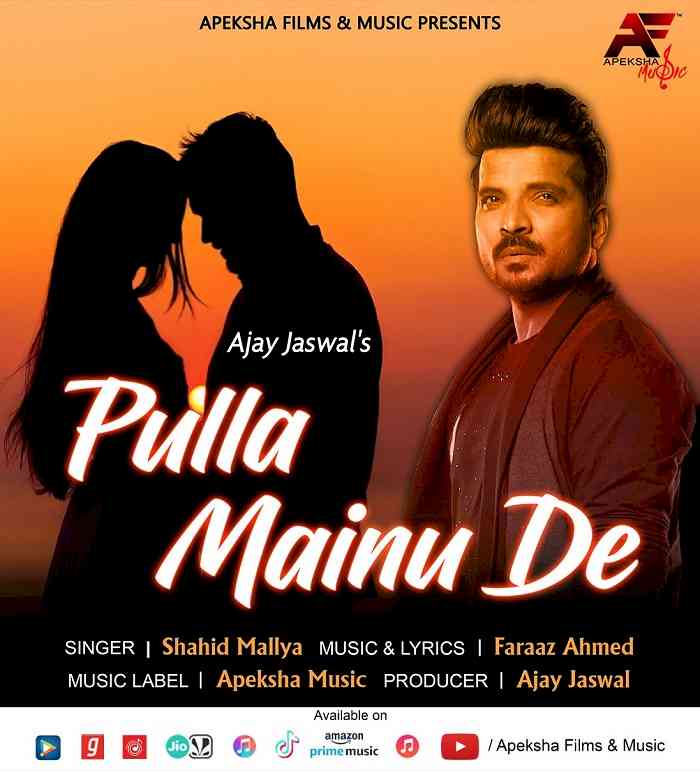 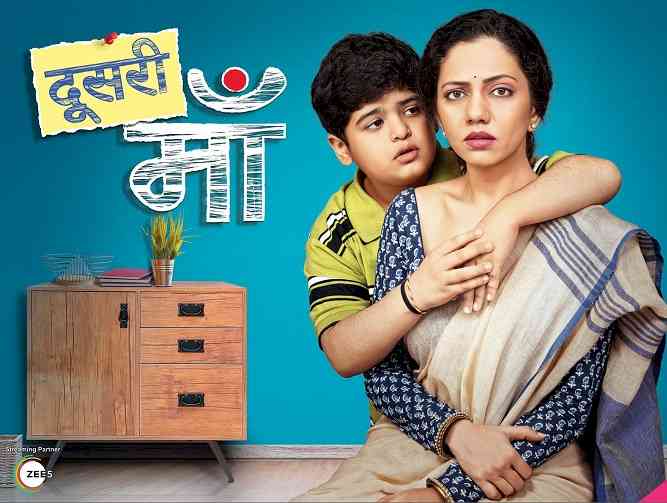 &TV presents a heartwarming story on motherhood with ‘Doosri... 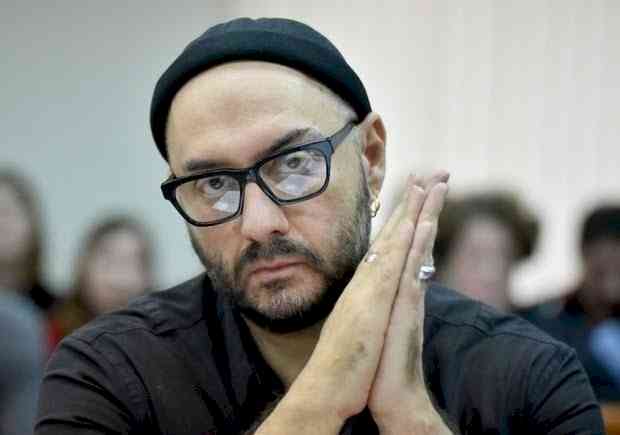