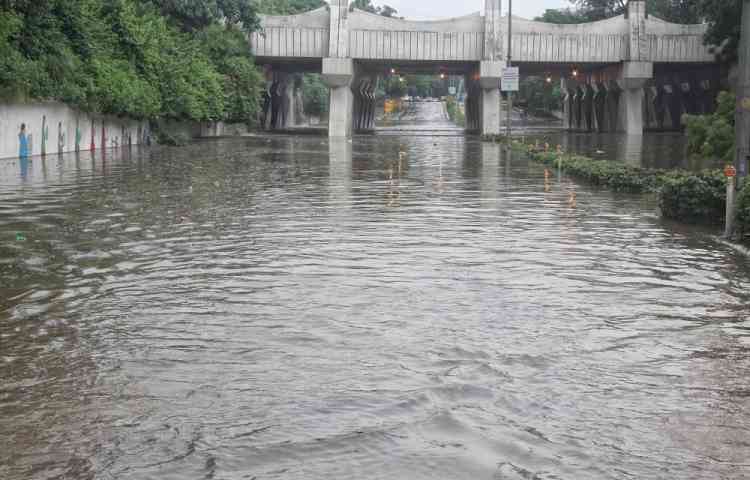 The roads outside the US Embassy in Chanakyapuri, Inner circle of Connaught Place, the road below the Minto Bridge and several other areas across Delhi were flooded resulting in obstruction to vehicular movement.

As safety measures, traffic police had closed both carriageways of the road below Minto Bridge for few hours and diverted traffic movement from Connaught Place towards Barakhamba Road and traffic coming from Kamla Market side was diverted towards Deen Dayal Upaddhay Road.

"The main road of the Chandni Chowk market, where redevelopment work was carried out recently, was not affected as much as the small lanes and alleys inside the market here. All the drains were choked in those areas leading to water-logging," said president of Chandni Chowk Sarva Vyapar Mandal, Sanjay Bhargava.

Traffic police had also closed the carriageway from Dwarka to Rajapuri.

Monsoon till Aug 9% less than normal, Sept likely above normal 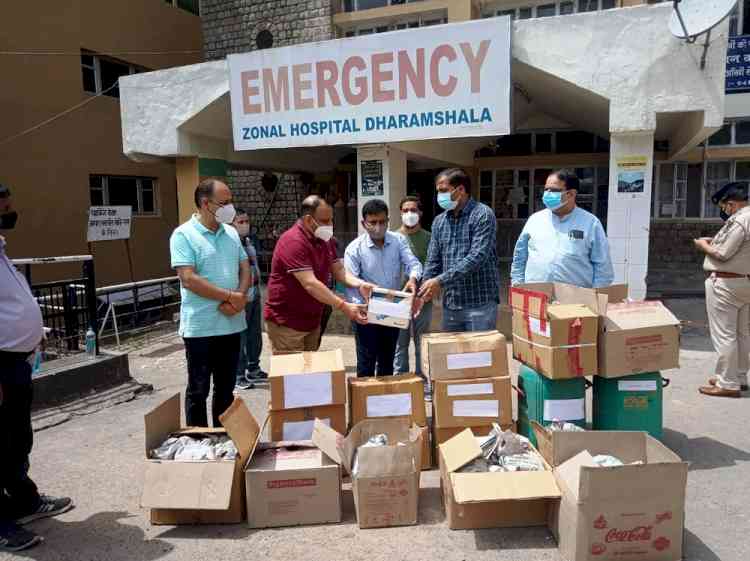 Red Cross- symbol of service and help to suffering humanity:...

Leadership is behavior, not a title: Vinita Bali 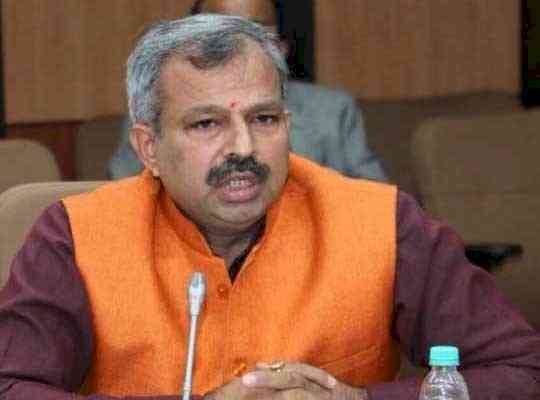 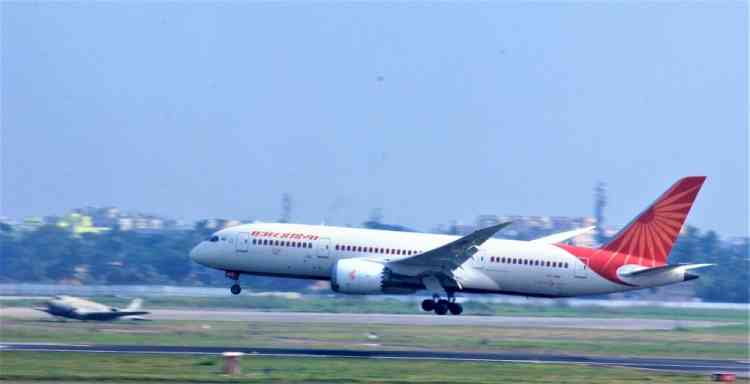 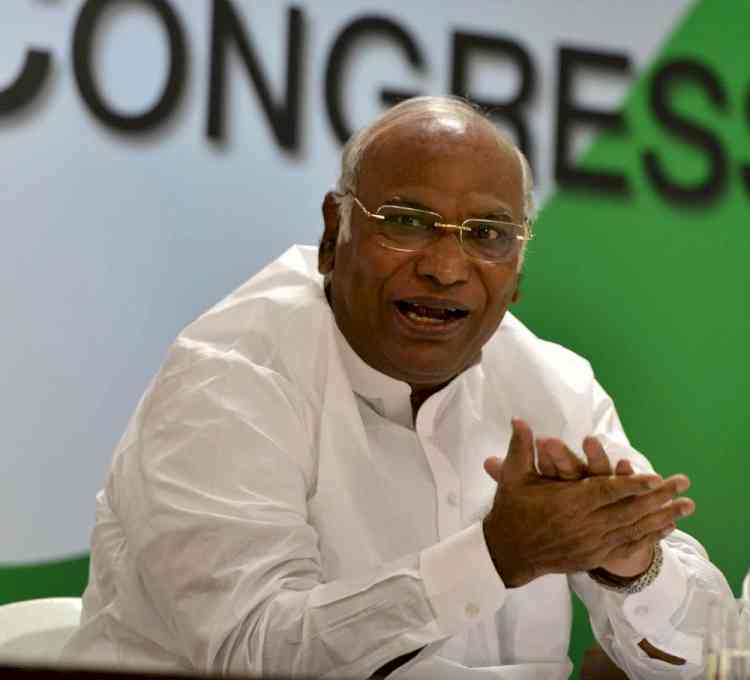