In the past one month, at least 178 people have lost their lives as a result of devastating flash floods in Afghanistan, an official said. 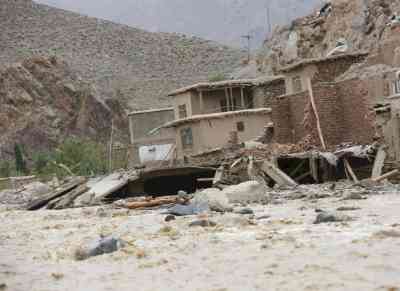 Kabul, Aug 25 (IANS) In the past one month, at least 178 people have lost their lives as a result of devastating flash floods in Afghanistan, an official said.

Another 250 were wounded in the heavy rainfalls and flash floods that severely affected 13 of the country's 34 provinces, a spokesman of the Taliban's National Disaster Management Authority (NDMA), Nasim Haqqani, told dpa news agency on Wednesday.

In addition, more than 3,000 residential houses were partially or completely damaged, thousands of acres of land destroyed and hundreds of livestock perished, the official added.

"People need more aid because they have experienced huge financial and human losses. They have lost everything," Haqqani said

The floods hit Afghanistan only a few months after the country experienced one of its deadliest earthquakes in the past decades.

Seasonal flooding occurs every year in Afghanistan, but has been unusually heavy in recent weeks.

Flash floods usually catch people by surprise as there is no alarm system in the mountainous country.

Decades of conflict, coupled with environmental degradation and insufficient investment in disaster risk reduction have contributed to the increasing vulnerability of Afghans to natural disasters, according to the UN.

On average, natural disasters affect 200,000 people every year in the war-torn country.

9 workers killed as cruiser rams into lorry in K'taka 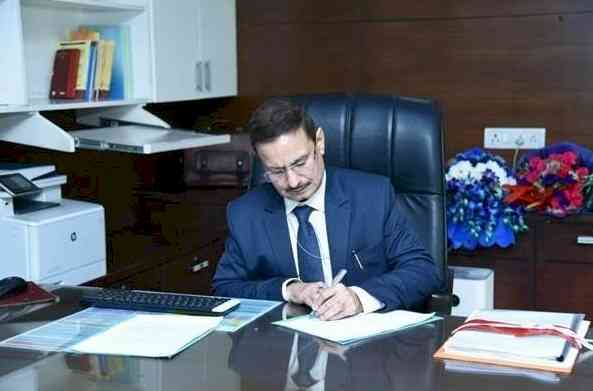 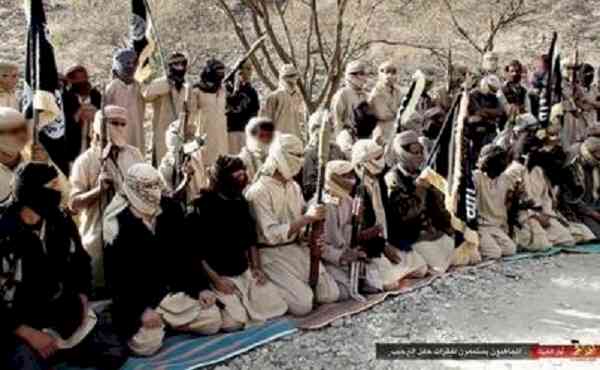 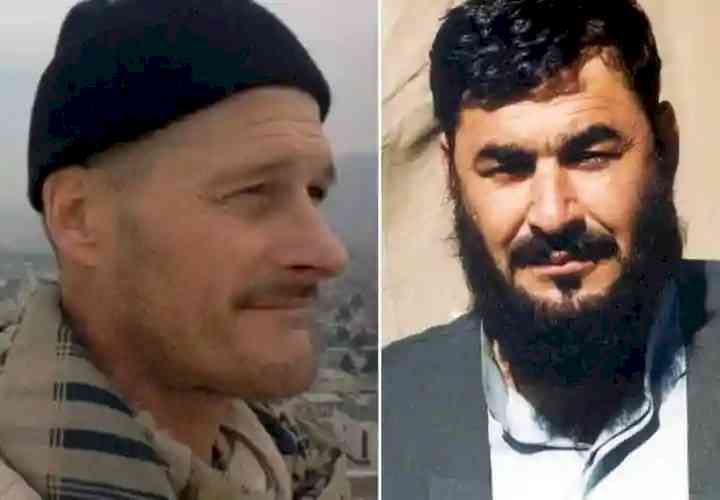 US President Joe Biden warns Taliban: If you want legitimacy,...