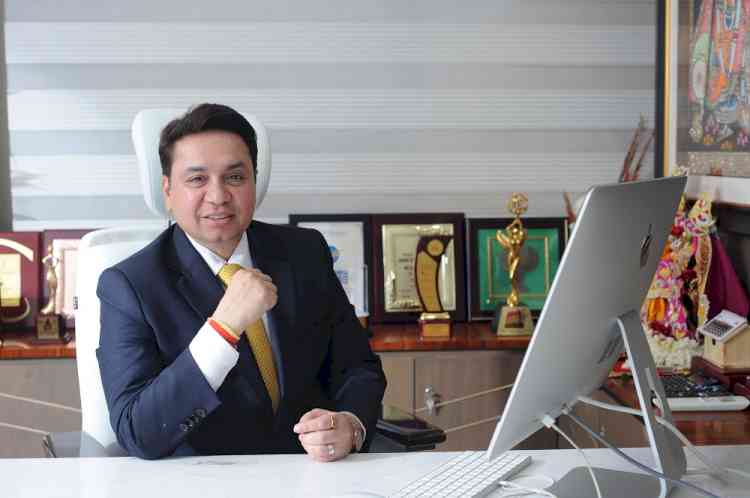 According to the most recent update to the Affordable Housing Policy, each dwelling unit now has one free parking space. Furthermore, the state government's increase in the project area cap through this amendment would encourage many reputable real estate players to come forward and create affordable housing, which has long been in demand. An increase in the commercial area of a project, which means more margins for developers coping with low income, is another boon to the sector.

In the last few decades, the economic growth in Gurgaon has supported in accelerated urbanization and growth of the migrant population coming to the millennium city offering maximum employment opportunities. Rapid development in on MG Road and Cyber City created a ripple effect and pushed developments to new Gurgaon and the southern parts of Gurugram; this led to the emergence of the new areas like Southern Peripheral Road (SPR) and Sohna Road – taking you to the Sohna town. Sohna’s real estate market is led by affordable and mid-segment housing. Emphasis on affordable housing is also pushing further the development of this region where more than 40 per cent is under Rs 50 lakh.

Talking of Affordable Housing in Gurgaon, sector 95 is the area which is popular and Signature Global Aspire is project which open for application till 18 April 2021. The project offers 2BHK units in 22.45 lakh and offer all major amenities.

Signature Global has two projects in South of Gurugram -- Serenas and Signature Global Park , under Haryana Affordable Housing Policy and Deendayal Awaas Yojana respectively. Serena's has been sold out and SG Park’s first phase is ready for delivery.

A mix of EVs, Hydrogen and CNG vehicle could provide clean transport to India: PHDCCI

Walk to Work concept gaining momentum as offices move towards...

Tips to keep yourself fit and healthy

OPINION: ‘Chintan-Shivir’ of SAD at Goa, not only mockery...