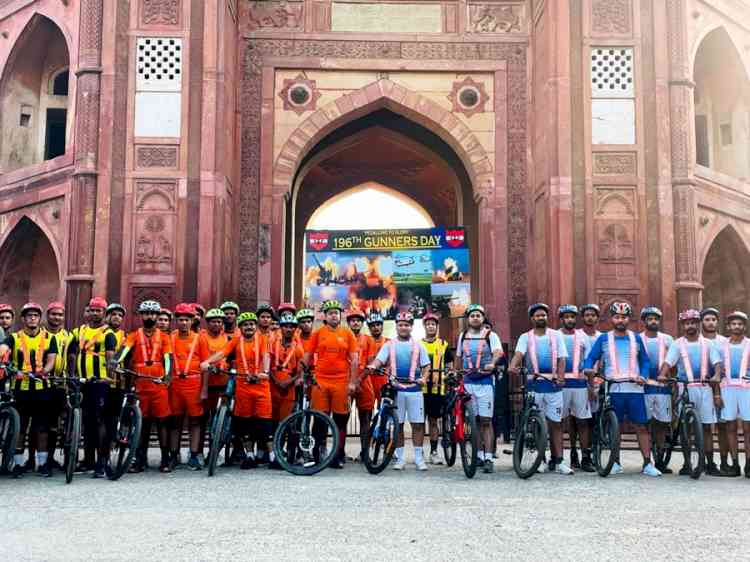 The rally was aimed to showcase the indomitable spirit of the Indian Army and Regiment of Artillery. Further the rally also acted as the symbolism of selfless service, nationalism and remembrance to the soldiers who died in harness over the years in service to the mother land. The rally covered a distance of 54 kilometers from Jalandhar to Noor Mahal Sarai and back. A total of 60 cyclists of Vajra Gunner Fraternity participated in the rally. 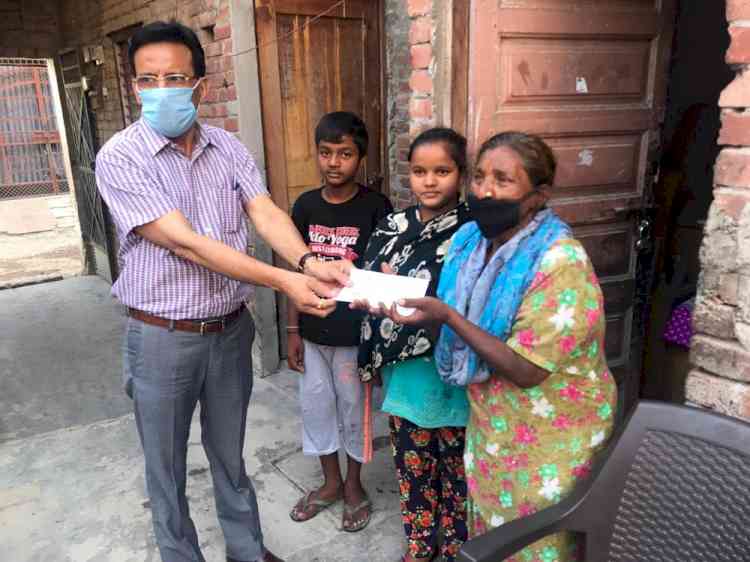 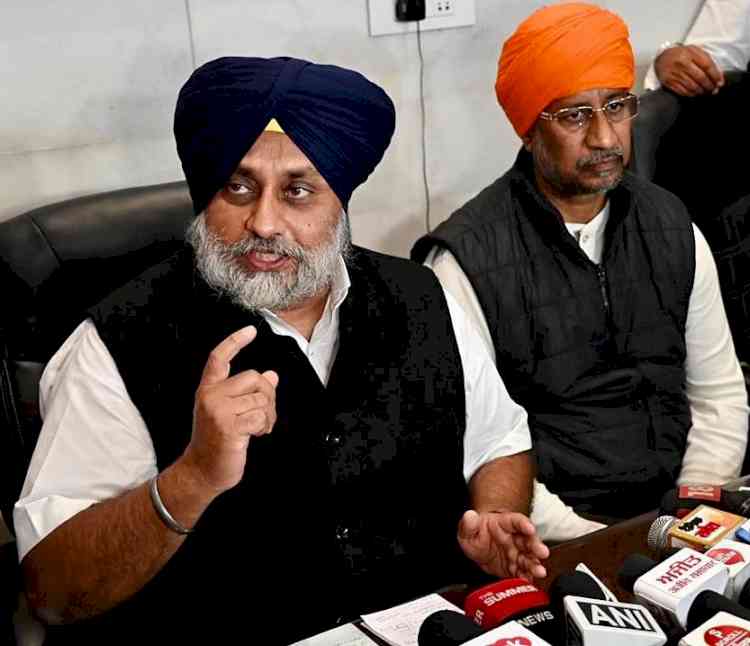 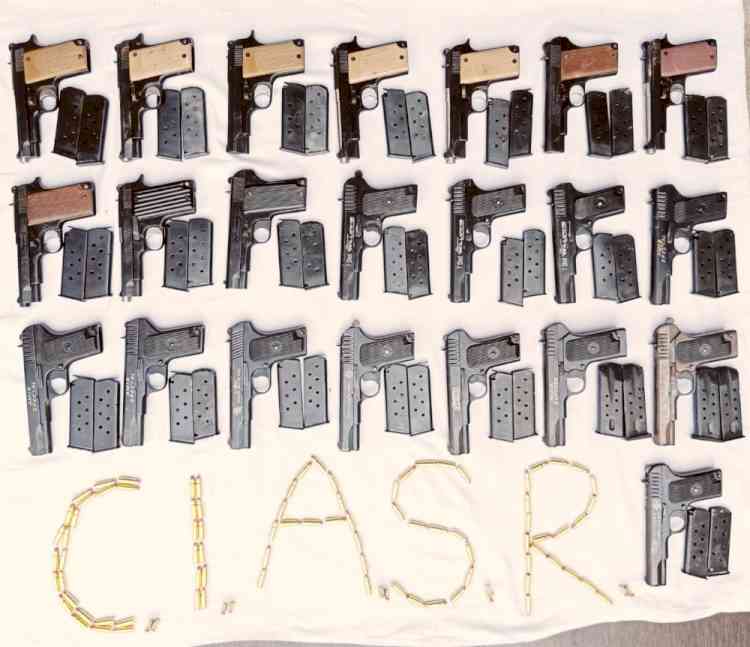