To be screened at the Chicago South Asian Film Festival 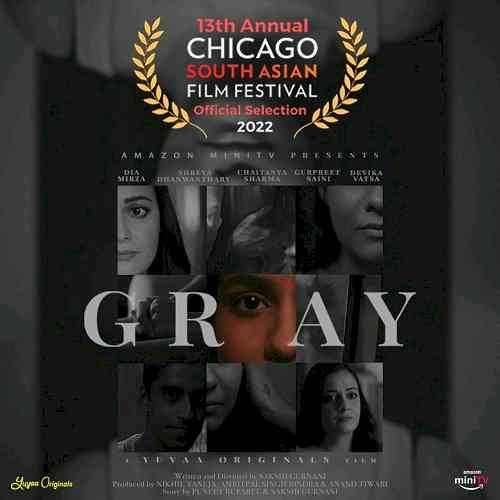 Mumbai, September 22, 2022: Amazon miniTV’s short film Gray is enroute to appealing international audiences. After receiving applause from viewers and critics alike in its homeland, the impactful short film has been Officially selected at the 13th Annual Chicago South Asian Film Festival and will be premiered on 23rd September 2022. When the short film premiered earlier on Amazon miniTV, it opened to brilliant responses owing to the way it impactfully highlighted the sensitive subject of ‘Consent’ and the importance of saying 'No'.  With its thought-provoking narrative, powerful concept, engaging direction, and moving performances by Dia Mirza and Shreya Dhanwanthary, it continues to tug at the viewers’ heartstrings, even months after its release.,

Gray is based on the life of a young woman, Naina, which takes an unexpected turn after an unfortunate and unforeseen event. She tries to steer through the difficult phase that follows, but her journey is filled with self-doubt as she struggles to differentiate between consent and friendship. Produced by Yuvaa Originals, it is written and directed by Sakshi Gurnani.

The heart-touching story was released on Amazon miniTV - Amazon’s free video streaming service on May 20, 2022.

This Sunday, witness the biggest line-up of Sci-Fi hits on &flix 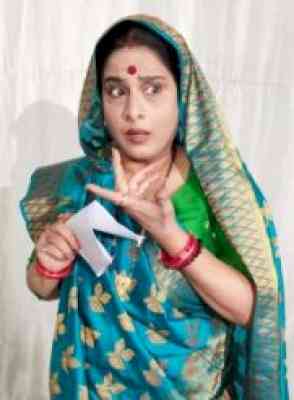 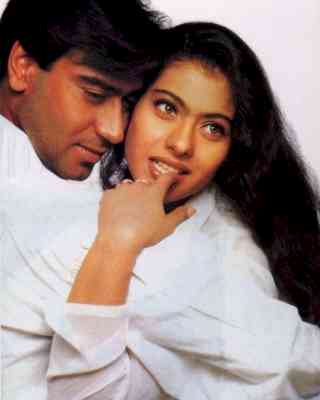 Kajol reveals Ajay Devgn is a fabulous cook, has quirks... 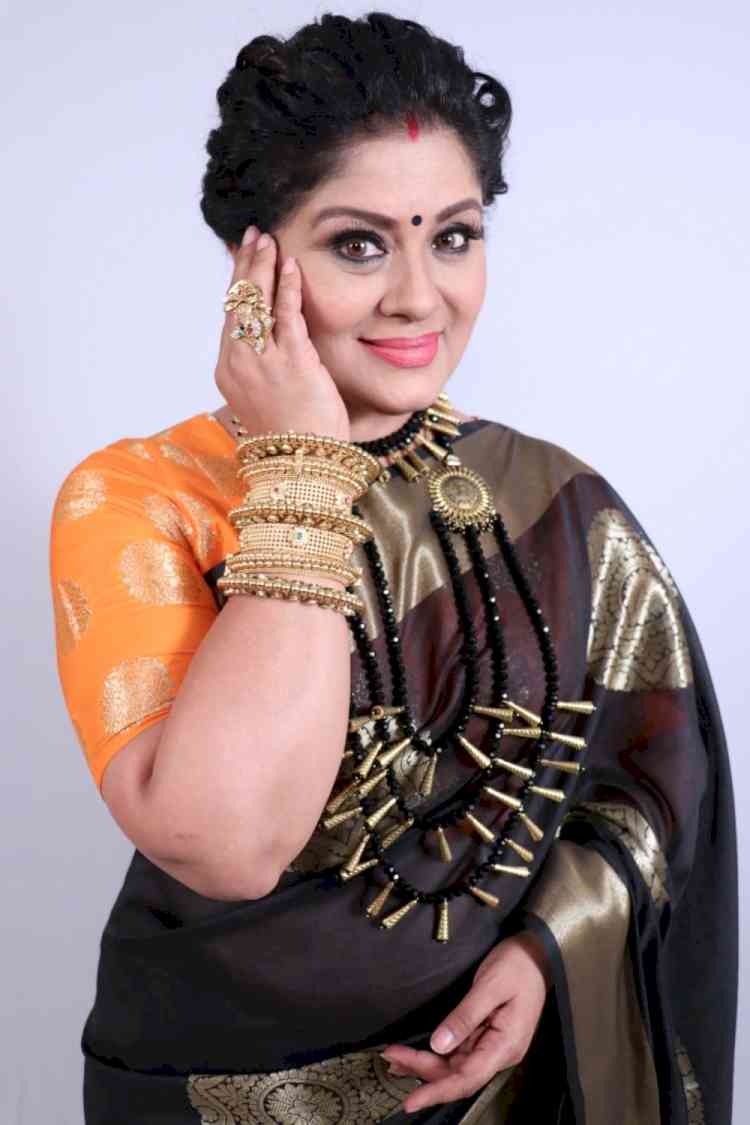 Sudha Chandran says time management has become 'quite a... 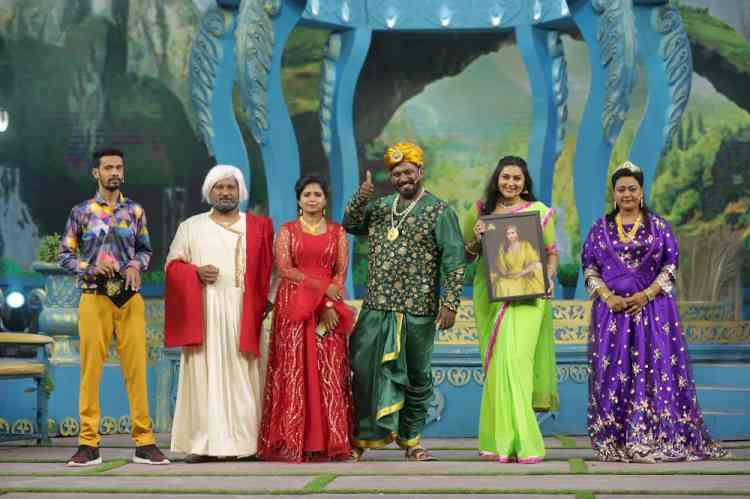 Witness a comedy of terrors as Kanni Theevu Ullasa Ulagam...

'KBC 14' contestant tells Big B how a train journey changed...