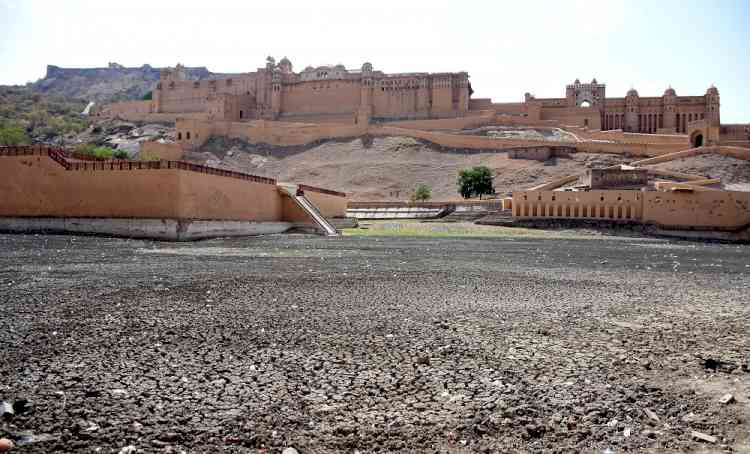 Jaipur, Sep 4 (IANS) Former Union minister Rajeev Shukla has accused the Central government of selling the nation in the name of monetisation scheme and said if the BJP government is not stopped, it shall soon sell Jaipur's Hawa Mahal and Amer Fort too.

"They will sell the heritage of the country. The Central government had plans to pass on the Red Fort to a Kolkata-based company," Shukla said here on Friday while addressing the media.

However, Rajasthan BJP president Satish Poona reverting to his allegations said: "Since the last 50 years, those who engaged in loot and lies, in coal and jeep scam, in Commonwealth and Bofors, 2G, National Herald and those who sold farmers' lands too should know that neither the Lal Quila will be sold nor the Amer Fort. Honesty will not be sold off under PM Narendra Modi's rule as is being sold under the Congress Raj," he said. 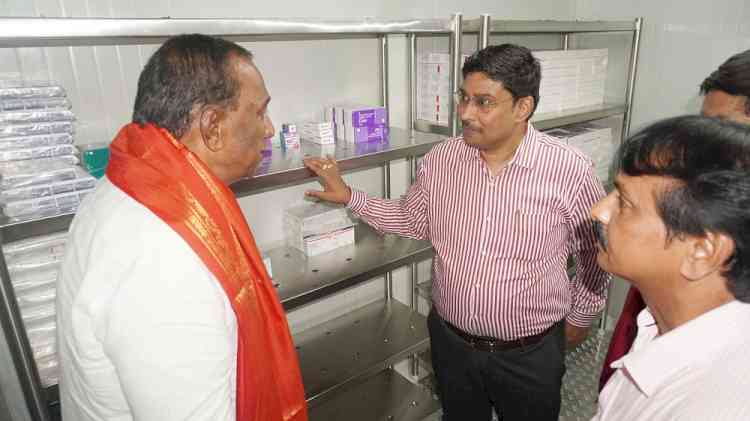 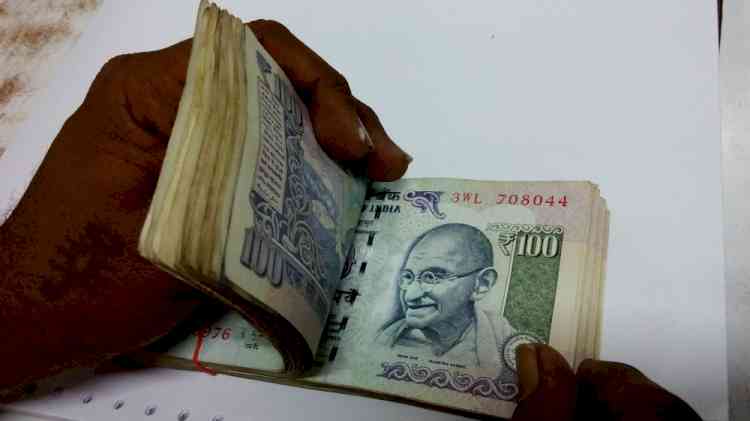 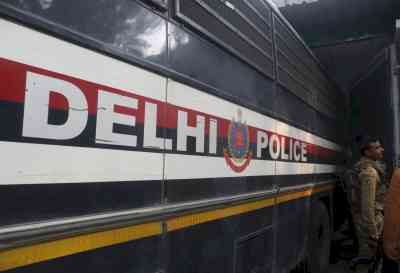 Delhi: Bar owner, 9 others held for assaulting 8 cops during... 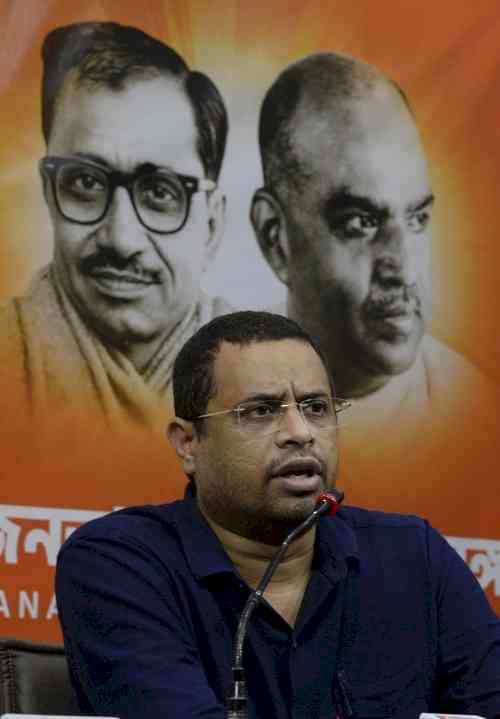