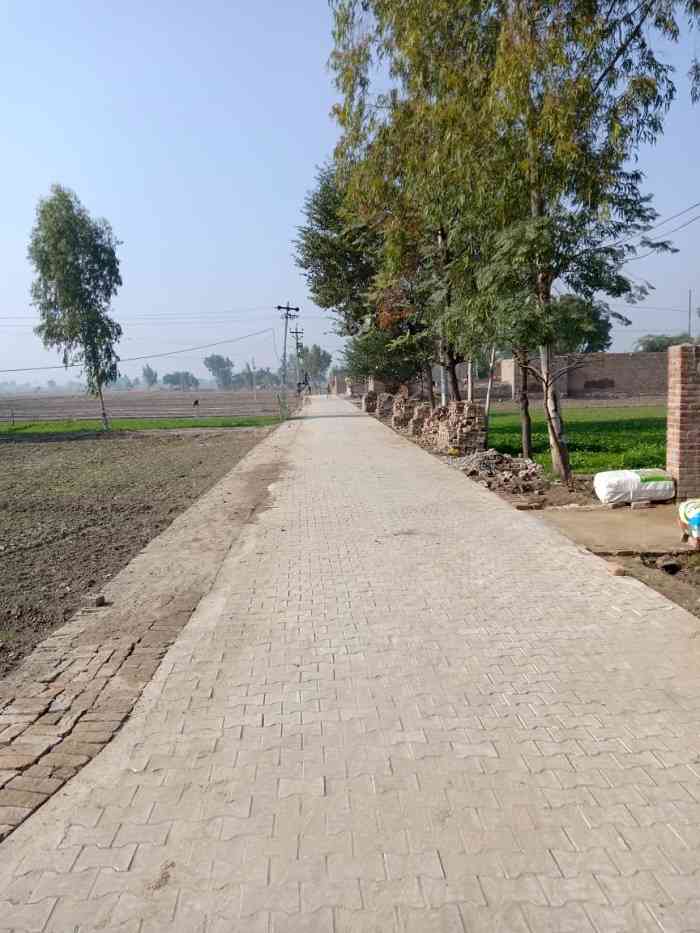 Ferozepur: Ensuring the holistic development of the rural areas, the Gram Panchayats of the districts have approved 1051 development works worth Rs. 41.67 Crore under smart village scheme. A whopping amount Rs. 33.26 Crore has been spent under the mission with 464 works already completed and remaining projects under the pipeline.

Divulging more, Additional Deputy Commissioner (Development) Ravinderpal Singh Sandhu said that in a bid to provide cities like infrastructure in the villages, funds worth Rs. 41.67 were received from the government during the financial year 2018-19 and 19-20. The Gram Panchayats had approved as many as 1051 projects out of which 1011 projects have already been started in the district, added the ADC.

Sandhu said that around 464 works with an outlay of Rs. 33.26 Crore was already completed however the remaining projects were under pipeline and would be completed in the stipulated time-frame. The ADC said that the approved projects comprise laying of interlocking tiles in the villages, strengthening of streets and drains, repairing of school buildings, and raising new buildings, etc.

Pointing out further, District Development and Panchayat Officer Harjinder Singh said that a total of 64 projects with an amount of Rs. 7.52 Crore were approved by the Panchayats for the Ferozepur development block out of which a total of 51 works were completed with an outlay of 4.66 Crore. Similarly, for GhallKhurd Block, 220 projects at worth Rs. 5.50 Crore were approved, and 72 works by spending Rs. 4.85 Crore completed so far. In block Guruharsahai, 252 works of worth Rs. 12.56 Crore were sanctioned, and 123 works worth Rs. 9.73 Crore was already completed.

Divulging more, he said that in Makhu block 297 works of worth Rs. 5.38 Crore were passed of which 118 works with an amount of Rs. 4.51 Crore were completed whereas 126 works worth Rs. 6.40 Crore were sanctioned for the Mamdot block and so far 75 works at a cost of Rs. 5.71 crore have been completed.

Similarly, in Zira block 92 projects worth Rs. 4.92 crore were sanctioned, and 46 works at Rs. 3.52 have been completed by now. The DDPO said that the remaining works were in pipeline and moving ahead at a fast pace as there was no dearth of funds to complete these works.

Demand to start holding of meeting of Sub Divisional Grievances...