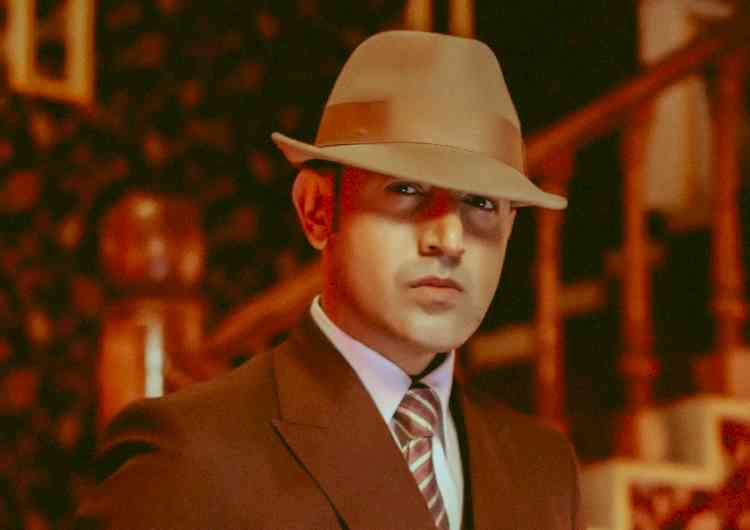 Chandigarh: Gippy Grewal, a name synonym to success in every sense. From ruling the hearts of audiences to breaking the biggest box office records while creating his own niche with films like Carry On Jatta, Manje Bistre and Ardaas, Gippy Grewal has proved himself to be the content king of Punjabi entertainment industry. Adding another feather to his cap, Gippy Grewal just created history with the most commented video ‘Ask'em' within the premier of the song.

Recently, Gippy Grewal announced his album ‘The Main Man' comprises of the songs of all genres and one of biggest collaborations of Punjabi industry which created lot of buzz among the music lovers. First song from the album ‘Ayen Kiven' successfully ruled the music charts for long time. Now, the second song from the album ‘Ask'em' became the most commented song worldwide with 500k comments even in the premiere of the video, which further crossed 900k within a day.

The lyrics of the song written by Karan Aujla who has also featured in the video. Proof has given the music of the song. Robby Singh and Sukh Sanghera have directed the video. The song has already been released on the official YouTube channel of Geet Mp3.

Talking about this milestone, Gippy Grewal said, “Numbers don’t really fascinate me, this is the audience love which I crave for. However, this record is not mine only it is a huge honour for whole Punjabi industry and I am so happy that our team was able to bring this home. This milestone motivated us to work harder and I just hope that we will be able to entertain audience as always. I am extremely thankful to everyone and especially God for showering us with this much love and blessings.”
The song ‘Ask'em' has already released on Geet Mp3's official YouTube channel.