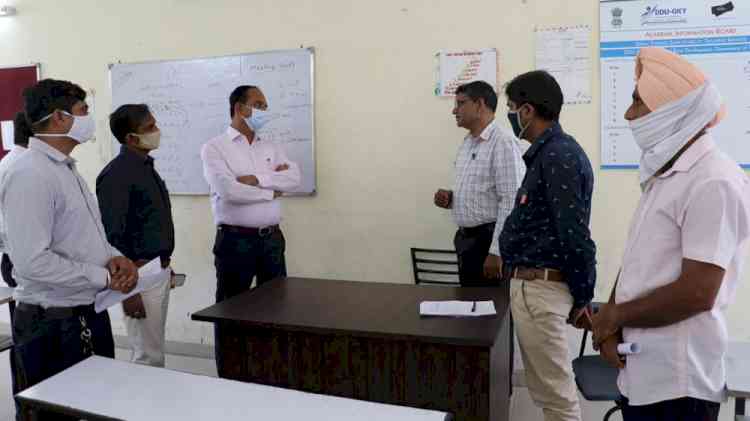 Deputy Director, Mrs. Minakshi Sharma said that they have total 1985 vacancies, and total of 1482 candidates appeared for interviews, job aspirants applied for different to at least 23 prominent companies who participated.

Sidhu said that all the COVID-19 safety protocols including social distancing and wearing masks were followed during the fair. 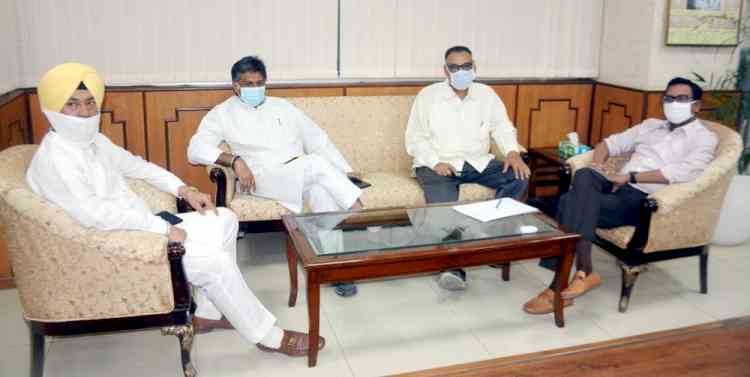 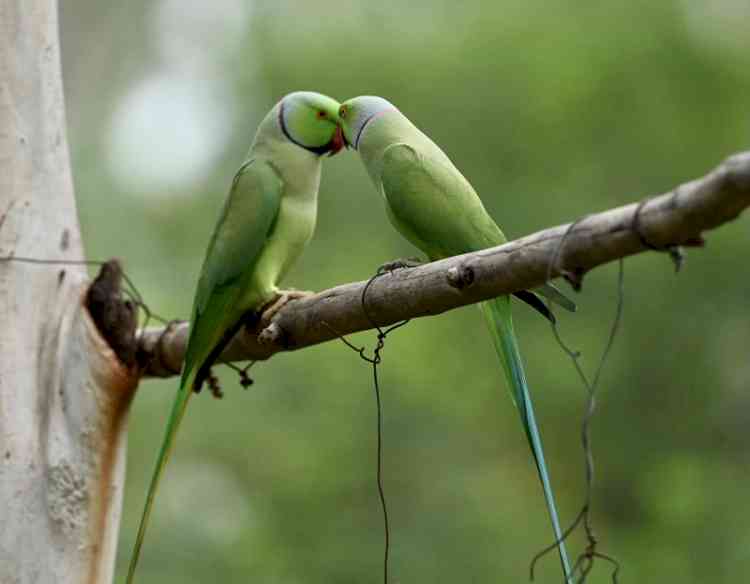 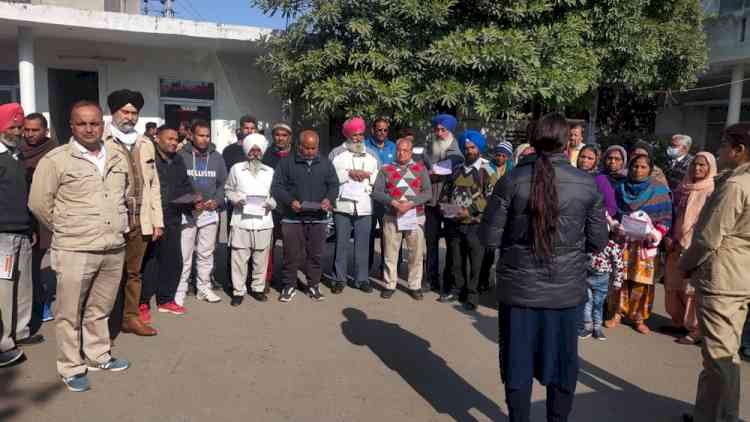