Get set to groove, as ALTBalaji and ZEE5 Club releases a Marathi rap title track by popular rapper Dopeadelicz 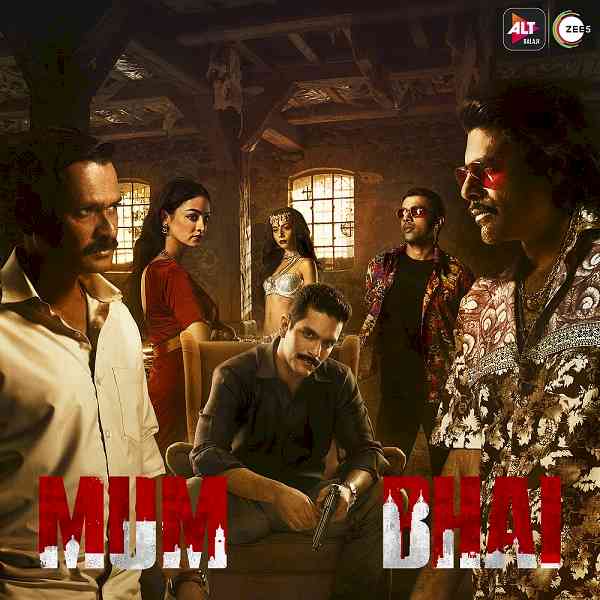 When it comes to title tracks on the Indian OTT space, no one does them better than ALTBalaji and ZEE5 Club. With fans of the two leading homegrown platforms in the country being thrilled by the fast-paced world of their latest show Mum Bhai, the streaming giants have dropped the title track of the crime thriller. And in true Aamchi Mumbai style, the song, with its Marathi lyrics, composed by popular rapper Dopeadelicz, adds to the local flavour that has made the show the talk of the town before its release on November 12.

Staying true to the frenetic world of the Mumbai underworld, the song delves into the rise of encounter specialist Bhaskar Shetty, played by Angad Bedi. A man on a mission, that he is, we see him from being a south Indian migrated youngster to becoming the most-feared name for gangsters in town.

Along with this trigger-happy cop who sees to it that the streets of Mumbai are kept clean, the song adds to the love-hate relationship that he shares with his best friend Rama Shetty (Sikandar Kher), who finds himself on the other side of the law as an underworld don. With its lyrics delving into the cat-and-mouse chase taking place between the police and the Bombay mafia, fans of the show couldn’t have asked for a better title track that they’ll be listening to on loop for a very long time.

All set to stream on ALTBalaji and ZEE5 Club from 12th November, Mum Bhai is a crime drama that will dive into the Mumbai underworld. The narrative revolves around the friendship between a cop and a criminal, set in the milieu of Mumbai’s underbelly from the late eighties to early 2000.

I never imagined life without going to work: Sharmilee...