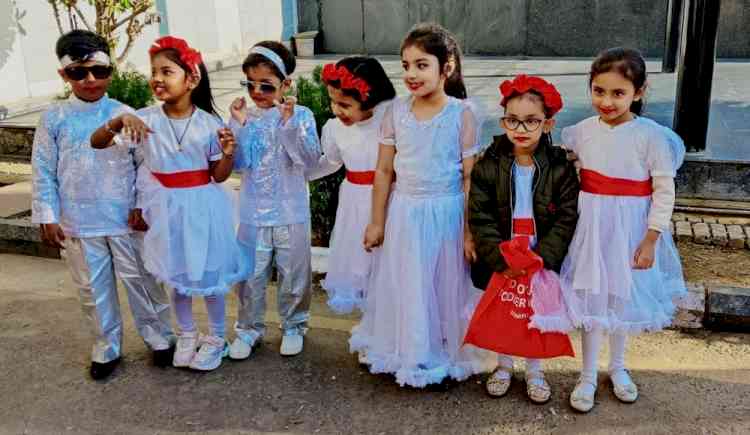 For such magnificent afternoon, the tiny tots showcased flawlessly on the stage which was a sheer pleasure to eyes.

Dr Nipun Ranga, a consultant psychologist psychotherapist was invited as a chief guest who was warmly welcomed by the Founder Satnam Dass, Sumita Naveen,
Chairman Ankit Kumar and Director Samridhi.

The event began with Ganesh Vandana performed by the little sunshine.

Worthy Director Samridhi addressed the august gathering about how the school emphasises on Quality education, foundation learning personal attention, imbibing moral values and much more. She also added that during the pandemic the school has been a pillar of strength for many under privileged children by delivering them packed stationary, book sets and much more.

Thanked parents for reposing their faith on the school management.

Post that, almost every performance perfectly visualised the concepts like organic farming, health is wealth, dreaming of a better world which was actually felicitous with their theme.

Chief guest felicitated the competitions held throughout of the year.

The show was winded up with vote of thanks addressed by academic coordinator Akshi.

It was an afternoon well spent. 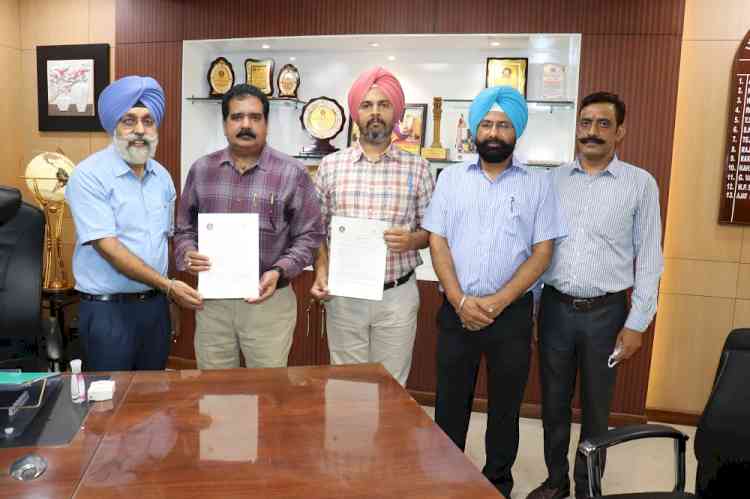 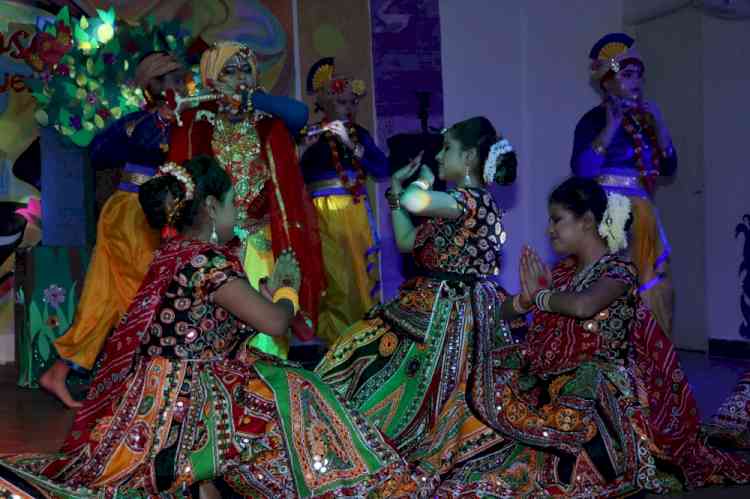 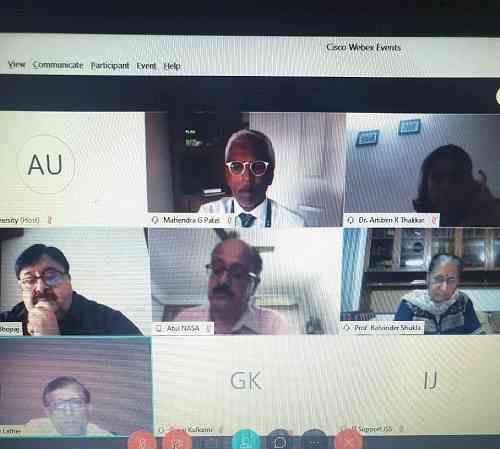 Blended learning to be new norm for pharmacy students 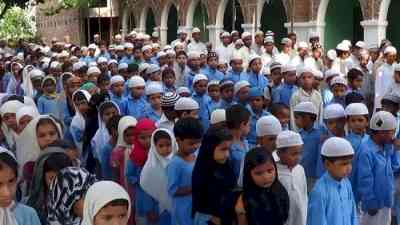 UP Madrasas to provide modern education