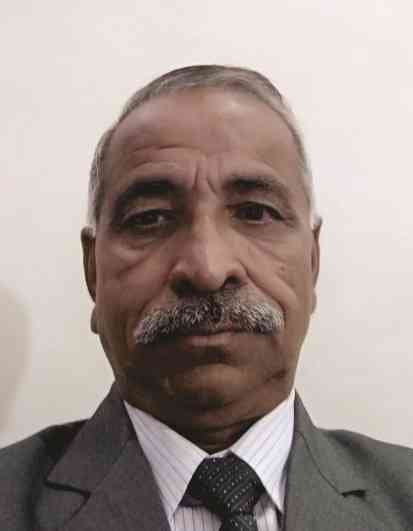 Ludhiana: Officials of the Ludhiana District Cricket Association (LDCA), an affiliate body of the Punjab Cricket Association (PCA), were elected unopposed on Friday. The elections of LDCA, which were being conducted after a gap of 17 years under the directions of Hon’ble High Court of Punjab and Haryana, were to be held on November 8.

This is for the first time in Punjab that former cricketers-- Satish Kumar Mangal and Rakesh Saini-- have been elected for the posts of president and senior vice-president, respectively. Permod Kohli, former Chief Justice of High Court of Sikkim, was appointed as the observer for the smooth conduct of the elections.

Satish Kumar Mangal is a former Ranji Trophy player who has also been on the selection panel for Indian School Boys under School Games Federation of India and Punjab junior cricket. He said, “We want to continue with the good work done by the association. Moreover, we want to involve the Ranji Trophy players with association and utilise their valuable experience. We have been struggling since a long time for a cricket ground of our own for the young players. Currently, they have been practicing at the GRD cricket association ground. ” “Till now, cricket was generally being empowered in Mohali and Patiala districts of Punjab. But now, we want to boost the game in Ludhiana and bring it up to the level of these two districts,” he added.

Rakesh Saini, senior vice-president of the association, was also a Ranji player from Punjab in the years 1997-99. He has played for Vijay Merchant Trophy, Cooch Behar Trophy and was a gold medallist in college for outstanding performance in cricket. He said, “These elections are a boon for the young players as first-class cricket players have been elected for the post of president and senior vice-president. The newly elected officials will fight for the demands of the players and opportunities will be provided to them.” Elaborating on the need for a cricket ground, Saini said, “We will try to coordinate with the higher authorities to get a cricket ground as early as possible.”

First of its kind in India, yearlong Hyderabad weekend market kicked off at Hitex 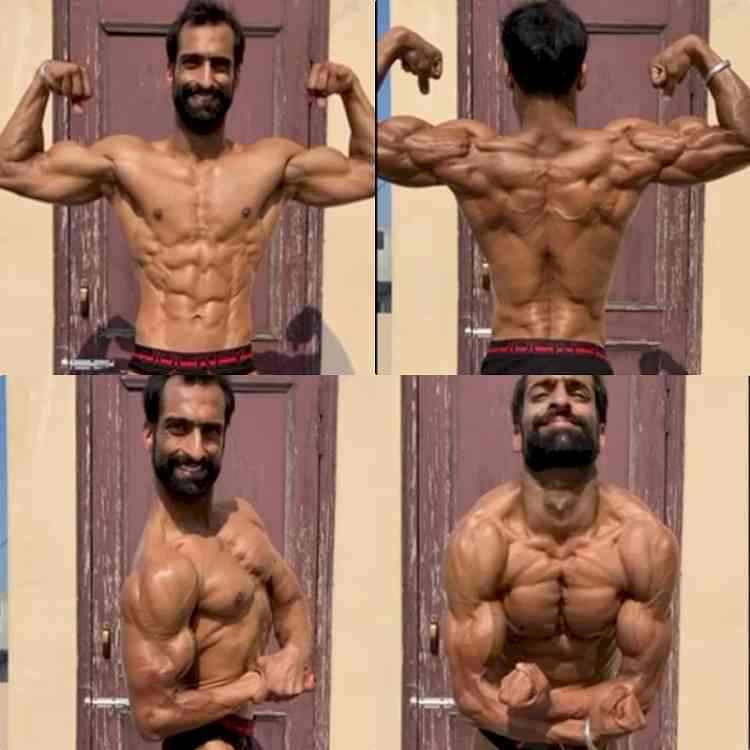 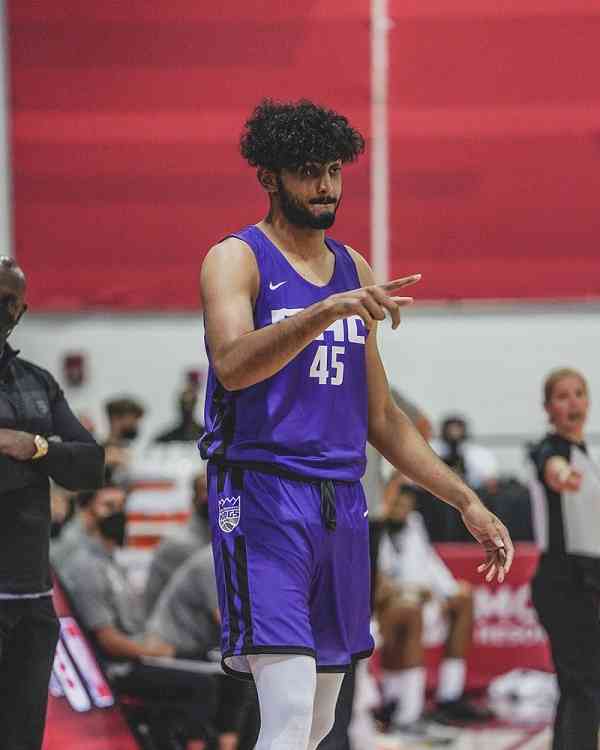 Princepal Singh signs up with NZ Breakers in Australia's... 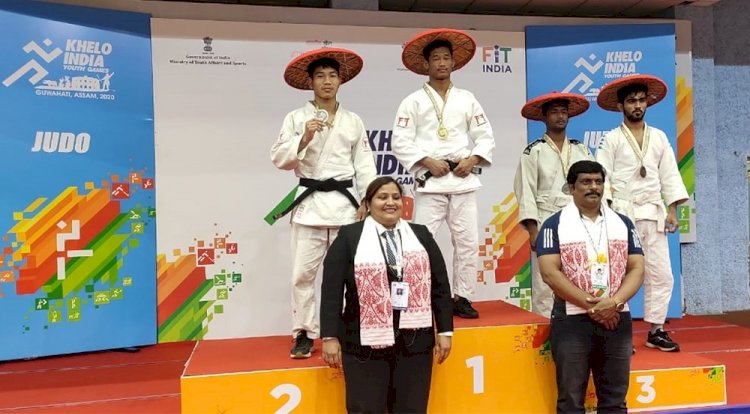 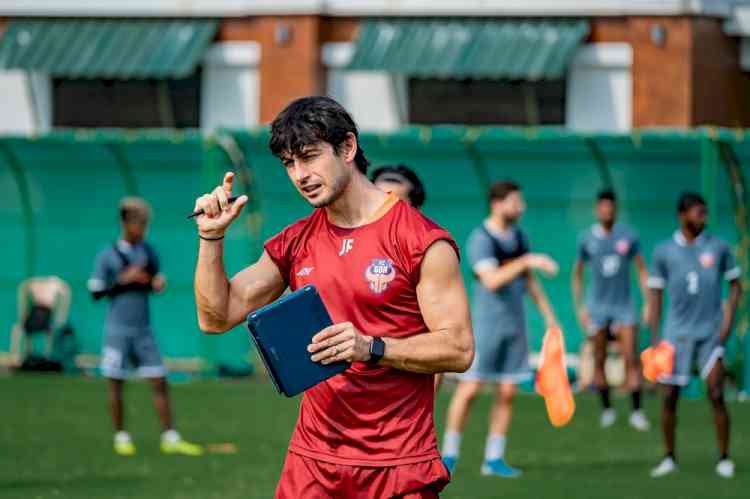 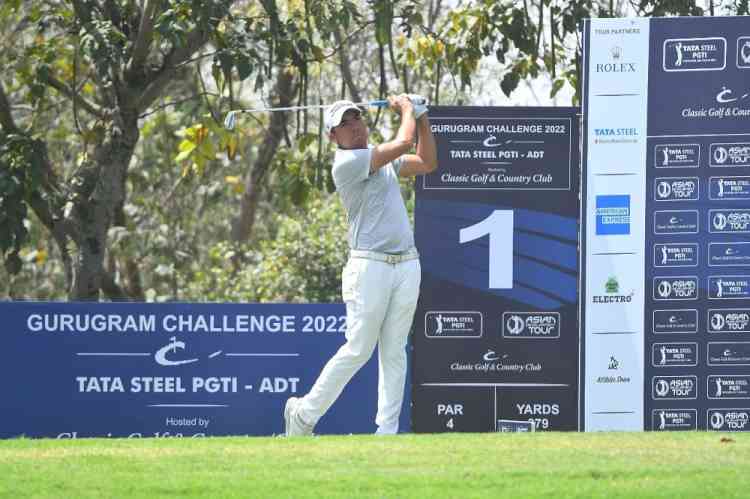