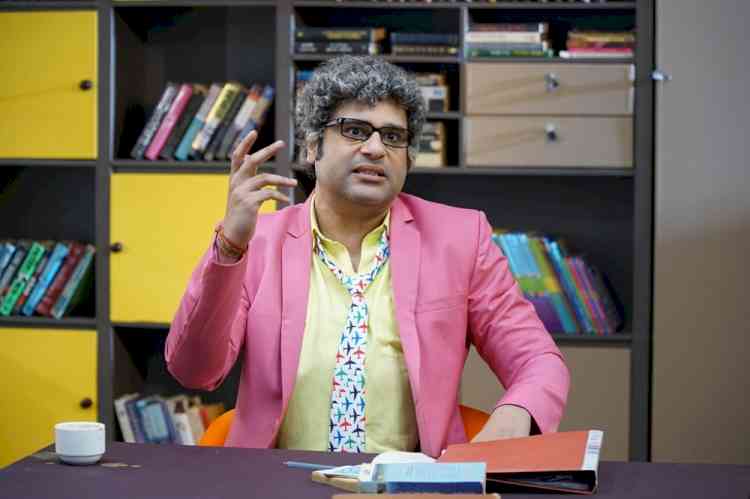 •        This is your first show on Sony SAB. How does it feel to be a part of the Sony SAB family?
It is a lovely experience working with Sony SAB. Since the time I have started television, I have been a part of the Sony family. I have previously performed and hosted the SAB ke Anokhe ke Awards. Since this is the first time I am doing a show for Sony SAB, it is a very happy feeling for me.
•        Please tell us about the concept of the show- Funhit Me Jaari.
Funhit Mein Jaari is basically a breather for the viewers. It is going to take the viewers on a 2-3 minute long laughing spree between their favourite shows on Sony SAB, every weekend. The ad breaks will also be very interesting now for our audience as we will bring some funny gags for them, based on topics from around the world.
•        How has the experience been so far working with the entire cast?
It is a fun time on the set shooting for Funhit Mein Jaari. The entire cast and crew would laugh so much while shooting the gags that sometimes, our cameras would also shake because of people laughing. Bharti and I enjoyed a lot while playing so many different and interesting characters for various gags in Funhit Mein Jaari and I hope our viewers are enjoying them too.
•        What made you be a part of this show?
It is always exciting to be working with Bharti. Our camaraderie is on a different level. So, when I was offered Funhit Mein Jaari and was told that I will be working with Bharti, I didn’t even think twice to say yes. The concept of the show is very interesting and different from what I have previously done.
•        Were you skeptical about shooting in these challenging times?
It was very different in the beginning and was a little difficult too as we wouldn’t understand who my make-up man or hair dresser is because everyone would be in masks and PPE kits. However, it wasn’t that challenging as we all were more excited to be back shooting after sitting at home for four months. Everyone was very cautious and we all maintained proper distance and followed all the safety protocols while shooting for Funhit Mein Jaari. So, although it was a bit different experience, we were more excited because we love doing comedy and entertaining our viewers.
•        What can the viewers expect from Funhit me Jaari?
With Funhit Mein Jaari, we are bringing little doses of laughter for our viewers. It is not a show that you need to sit and watch for half an hour altogether. These small gags will come in between the shows on weekends and will give you the much needed laughter break. I am sure the viewers are going to enjoy Funhit Mein Jaari so much that they will wait for ad breaks on weekends to watch more hilarious gags.
•        Any favourite gag until now, that you would have shot?
For me, the most favourite one is the Baahubali gag- Adventures of Rajmata. The interesting thing in this gag is that the looks have been worked upon so nicely and in details that it actually brings in the entire feel of the movie too. So, it is something different from what we have done previously, as far as gags are concerned. I also like CHI.I.D because Bharti is looking very cute in that as ACP. 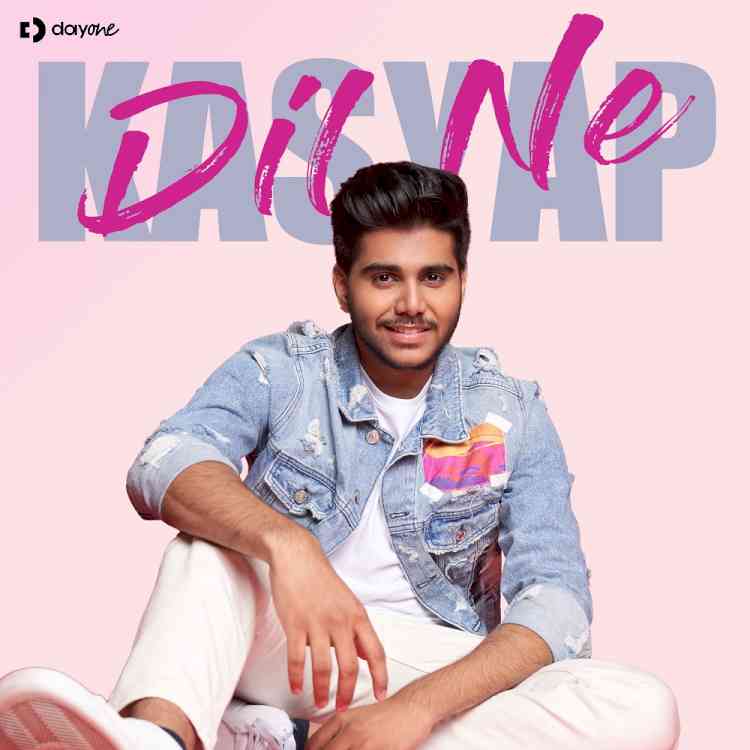 Experience love like never before with Day One’s latest... 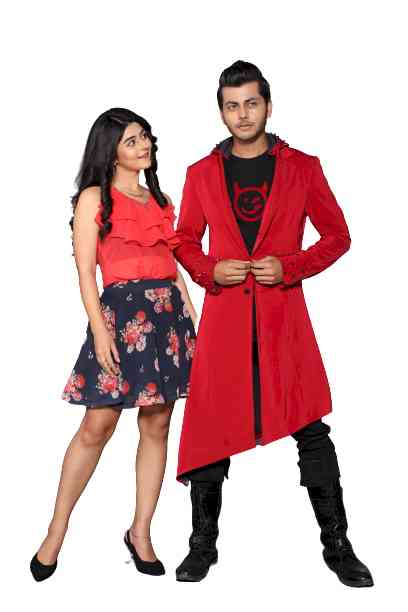 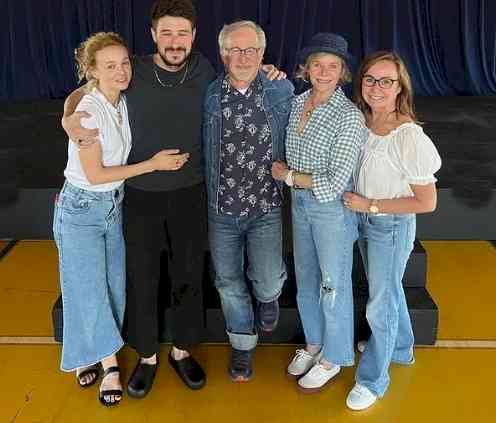