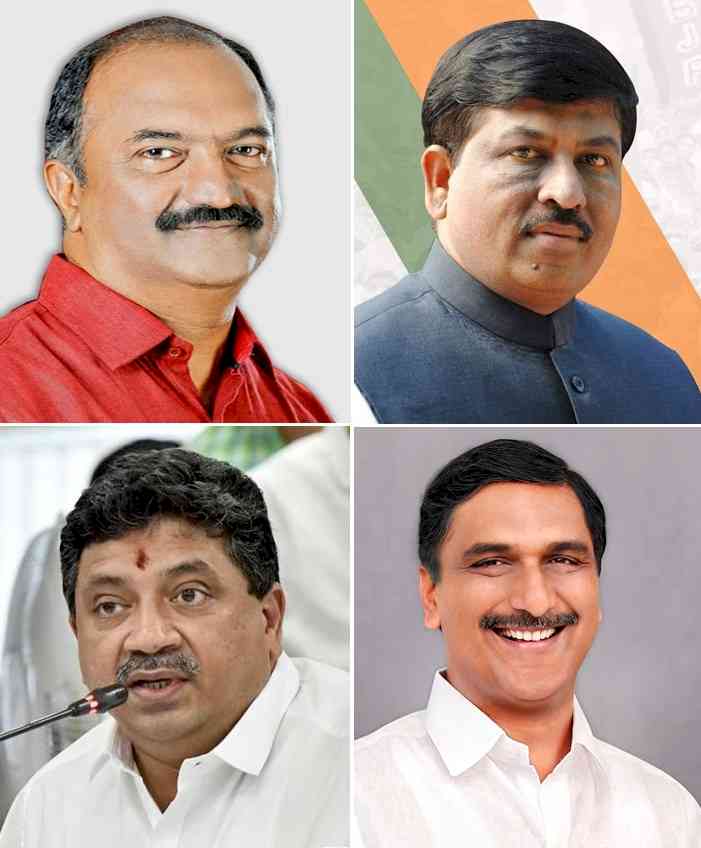 Hyderabad, September 27, 2021: In a first ever attempt FICCI, is bringing together four Southern State Councils of it on board to organise a unique event-- “South India GST Conclave - an Online Interaction with the Ministers of four Southern States”.  It will be held  on 29th September 2021 from 6.00 p.m. to 8.00 p.m. on its own virtual platform – BIKE to extract the views of them on GST at a single platform.

The Views and concerns expressed by participants during the conclave will be compiled and a Report shall be submitted to the Ministry of Finance, Govt. of India.

The GST Council was formed in the year 2017. Though the GST Act was introduced in the year 2017, there were a lot of issues and challenges especially in CGST distribution in various States. The 15th Finance Commission left the share of states in central taxes virtually unchanged, but its revamped formula for how the proceeds are allocated between states will result in significant gains for Maharashtra, Rajasthan, Arunachal Pradesh & Bihar. The southern states of Andhra Pradesh, Karnataka, Kerala, Tamil Nadu, and Telangana are the biggest losers.

The subject has become a cause of concern for all the stakeholders involved in the matter.

The Finance Ministers have a great role to play with the GST Council. A Major shift that happened in the GST regime is that all taxes are based on consumption not on the production basis due to which many of the southern states have lost heavily.

In this light of background the Conclave is planned, which has a paramount interest to all the southern states as they have been demanding for a better deal.

SIDBI collaborates with Government of Assam to strengthen...