Jaipur, Sep 6 (IANS) Following a complaint against a man for allegedly raping a female stray dog, the Kota police has registered an FIR.

The complaint was lodged by a concerned citizen with the help of People for the Ethical Treatment of Animals (PETA) India.

The Kota Superintendent of Police (SP) and the Kunadi police station house officer (SHO) were contacted to take up the issue. The FIR references Section 377 of the Indian Penal Code (IPC), which makes carnal intercourse with an animal a punishable offence with imprisonment for life, and section 11 of The Prevention of Cruelty to Animals (PCA) Act, 1960.

The alleged perpetrator is on the run.

PETA India has urged the Centre to include bestiality as a cognisable offence in an amendment to the PCA Act and to introduce stronger penalties for cruelty to animals under this Act.

Gopal Mandal loses control when he is drunk: JDU MP 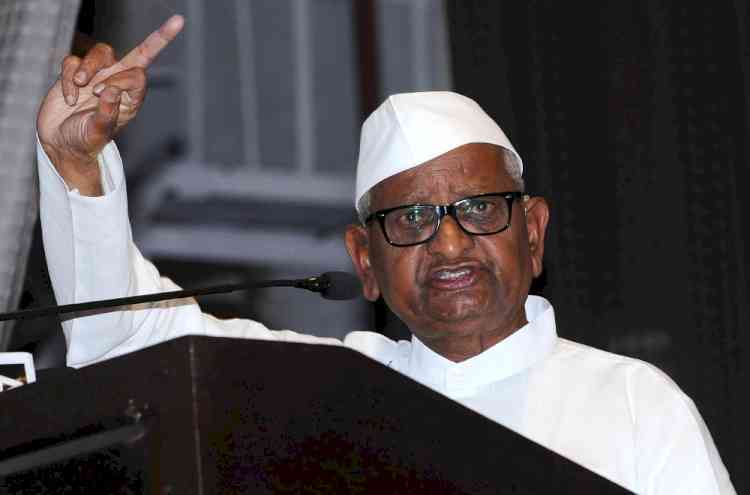 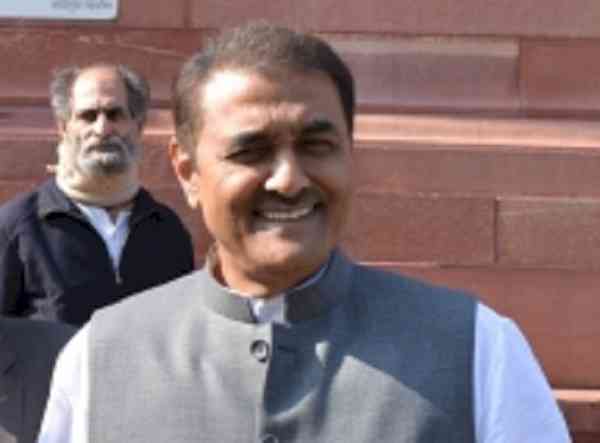 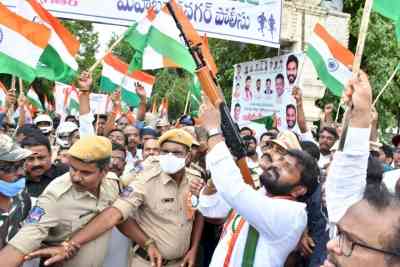 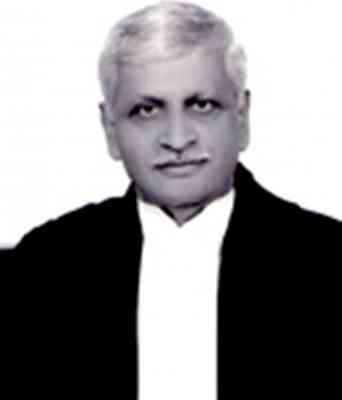