Says every project, every journey is a learning experience 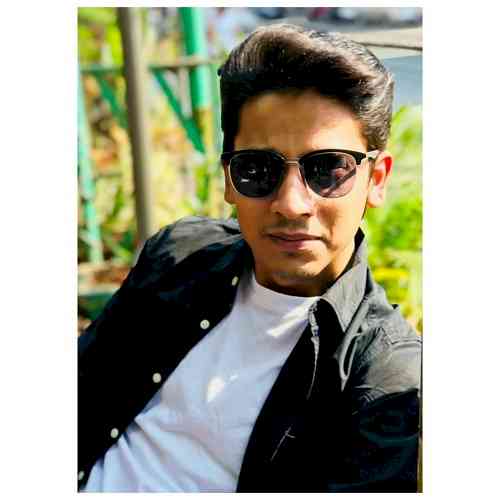 Director Saumitra Singh marks his directorial debut with the short film The Wallet that stars Naseeruddin Shah and Navni Parihar in the pivotal roles. The film narrates the heart touching and incomplete love story of an elderly couple. The Wallet went on to garner much appreciation in the festival circuits round the globe.

Actor Naseeruddin Shah says, “Just as miniature is more difficult to make than a large canvas, short stories are more difficult than to write a novel, I feel short films are also difficult to make than feature films since they have to be brief. Amongst all the short films I had done in past couple of years, I would recommend The Wallet, written and directed by Saumitra Singh, which is a very simple, sweet and moving story. I really enjoyed working on it even though it is helmed by a first time director but he was very clear with what he wanted.”

Actress Navni Parihar shares, “It was a great experience working for this beautiful short film The Wallet. It has a lovely and simple script, which is very well executed by writer-director Saumitra Singh. And yes, working with my favourite actor Mr. Naseeruddin Shah in it was the icing on the cake.”

Writer-director Saumitra Singh says, “Every project, every journey is a learning experience. Yes, it’s often a roller coaster ride, but that’s the fun of it. I feel grateful to have worked with great icons of our film industry like Naseeruddin Shah, Navni Parihar. My mother, Shipra Singh not just helped me to complete the film financially but also emotionally so that I can stay grounded and not get distracted.  Another co-producer Garima Shukla and Shashwat Joshi helped the project at a point where we felt it might just not be completed.”

Co-producer Shashwat Joshi shares, “I knew Saumitra Singh from a long ago, I was sure he was a creative person. When I came to know that Saumitra is going to make a short film The Wallet with Naseeruddin Shah sir and Navni Parihar ma’am, then I went to meet him and found out that the story of the film so touching. I immediately joined this film because I wanted to work with Naseer sir, Navni ma’am and Saumitra. I will always be thankful to Saumitra for giving me and my production company Jack N Jill Pictures, a chance to associate with The Wallet.”

The Wallet is produced by Shipra Singh and co-produced by Garima Shukla and Shashwat Joshi. Hasan Khan is the Executive Producer (EP) on the film. The Wallet has grabbed over 50 plus awards among the national and international film festival circuits. 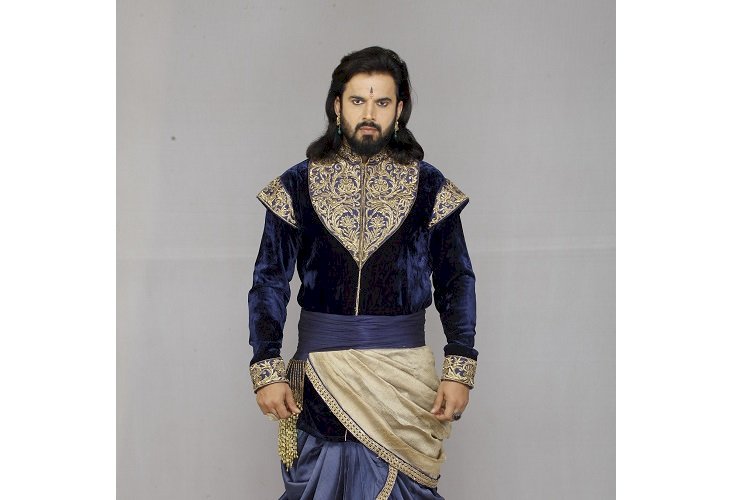 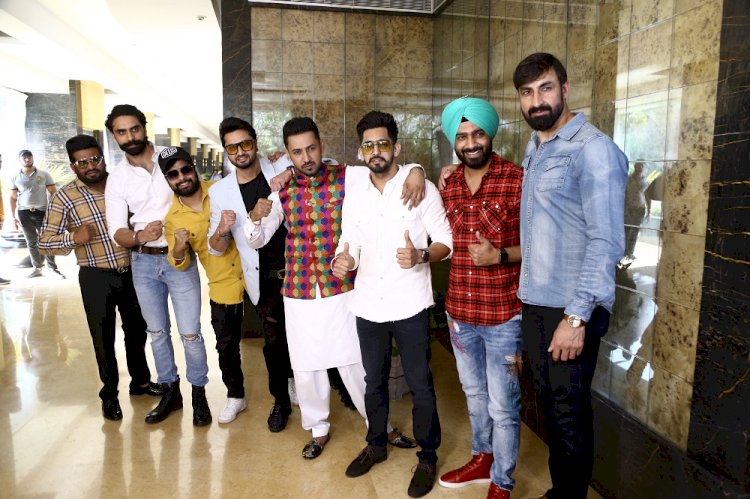 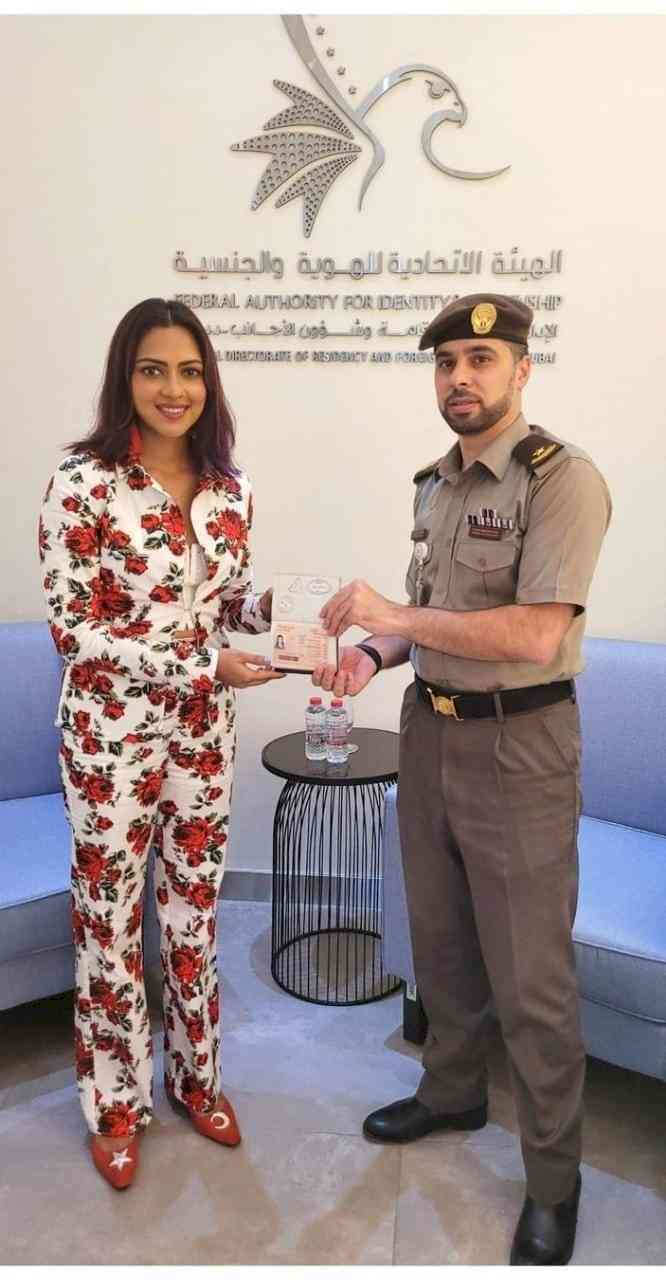 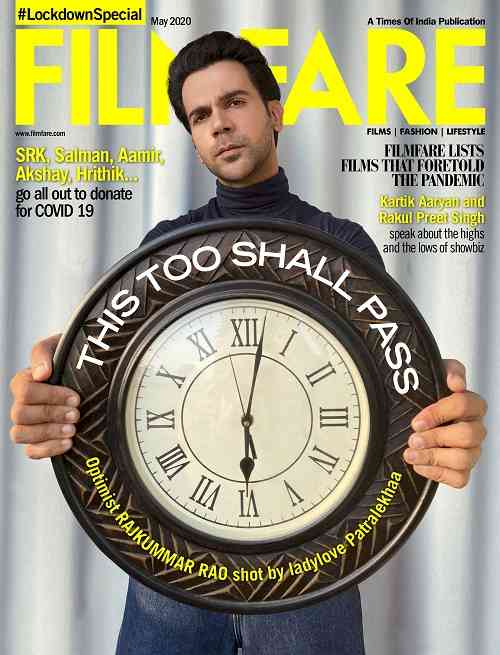 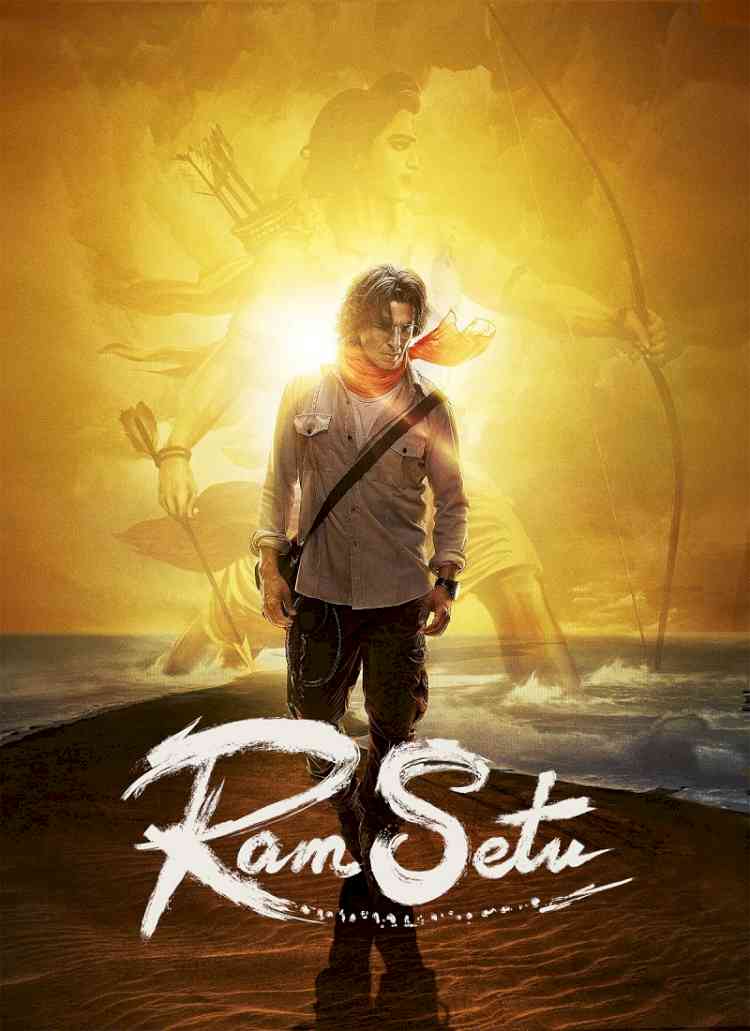