Bakodia hails from a small town in Rajasthan

Chandigarh:  Legendary producer-director KC Bokadia from Bollywood, who carved a niche for himself and was described as ‘an era on his own’ in Indian cinema has now stepped into Punjabi film industry with his maiden directorial venture in “Meri Vahuti Da Viah”   He created a record of sorts by making 50 films in quick time introducing several stars in Bollywood. Now he is making his debuting in Punjabi with upcoming movie Meri Vahuti Da Viah.

Media stands as the main reason behind all my achievements. Meri Vahuti Da Viah will be my first Punjabi Film and I am sure it would surely strike a chord with Punjabi audiences. Well-known actor Pukhraj Bhalla & Jaswinder Bhalla & Sara Malik will do an important role in this film,” he shares.

Hailing from a small town in Rajasthan, Bakodia recalled his jounrey in Bollywood. “Hailing from a typical Hindu family, I came to Bombay and making Riwaaz with Sanjeev Kumar in 1972 withstanding high competition. That was an unforgettable experience for me. Pyar Jukhtha Nahin which came out in 1985 became a silver jubilee film and later it was released in all languages. In the same year, I launched BMB Production after my father’s name BM Bokadia and made Teri Meherbaniyan which scored a blockbuster hit. This film was remade in almost all languages and became a big hit in them. My directorial Aaj Ka Arjun with Amitabh Bachchan was massive hit.”

Naseeruddin Shah likely to play lead in Hindi remake of... 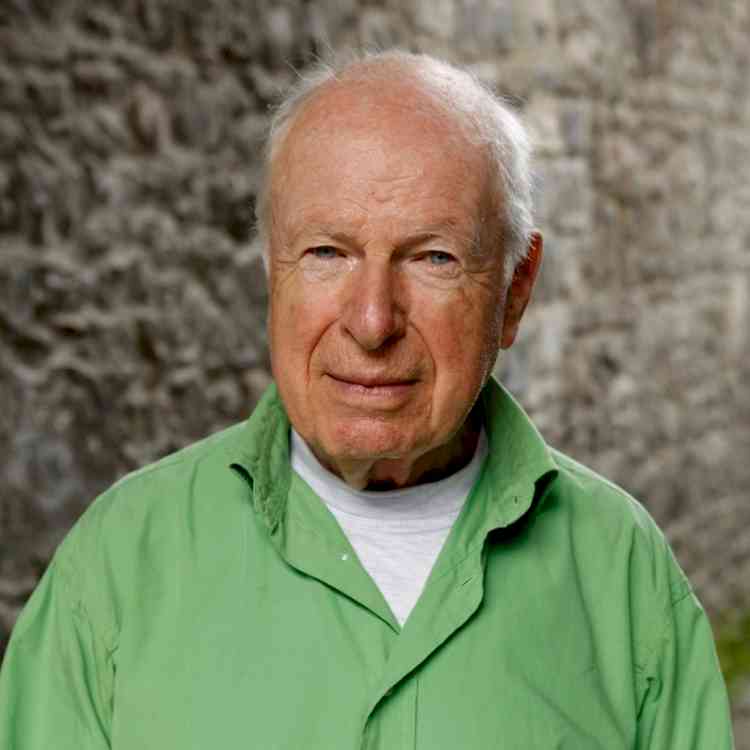 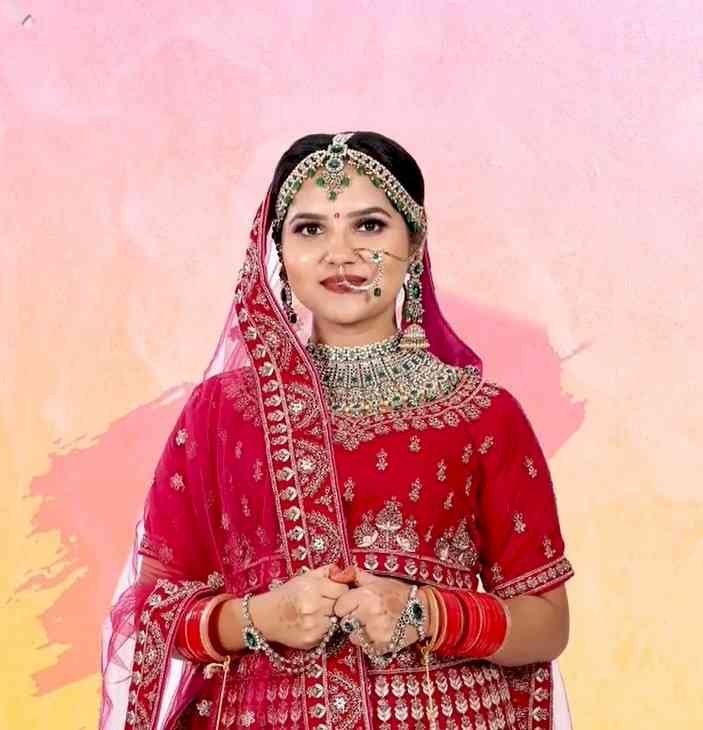 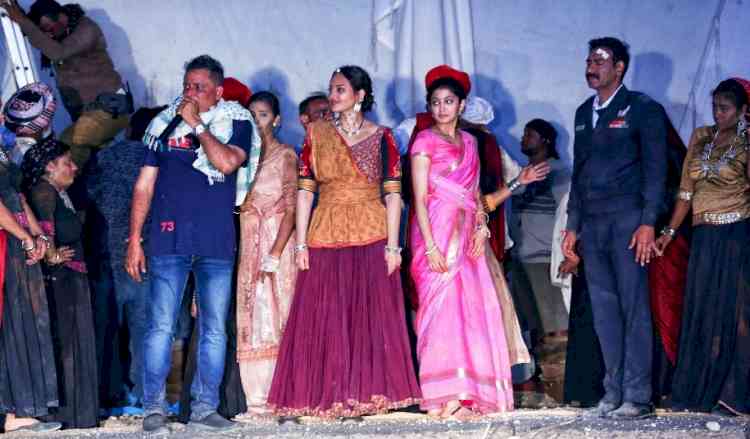 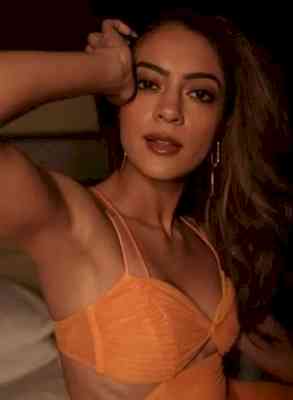