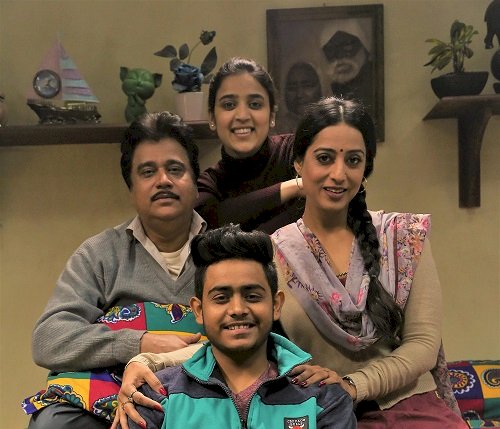 Chandigarh: Actress Mahie Gill, who features in an upcoming family comedy ‘Doordarshan’ alongside Manu Rishi Chadha, says that she is lucky to have seen the time of black and white television, VCR and now the new age technology driven new era.

Ask her, what she misses about the 80s and 90s, the actress says, “I miss how the families used to get together to watch a show or Chitrahaar on Sunday mornings. Shows like Dekh Bhai Dekh, Discovery of India or Fauji were much ahead of its time. Now we have so much of content and no time, but that time we used to wait for our favourite shows. Those were amazing times.”

’Doordarshan’ is a story of a couple who have been bickering over their divorce, but are compelled to revive their marriage and keep the peace as the grandmother of the family who has woken up after 30 years in Coma cannot be put under any stress. The family hilariously tries to recreate the 80’s to keep the Grandmother away from the shock of her waking after 3 decades. 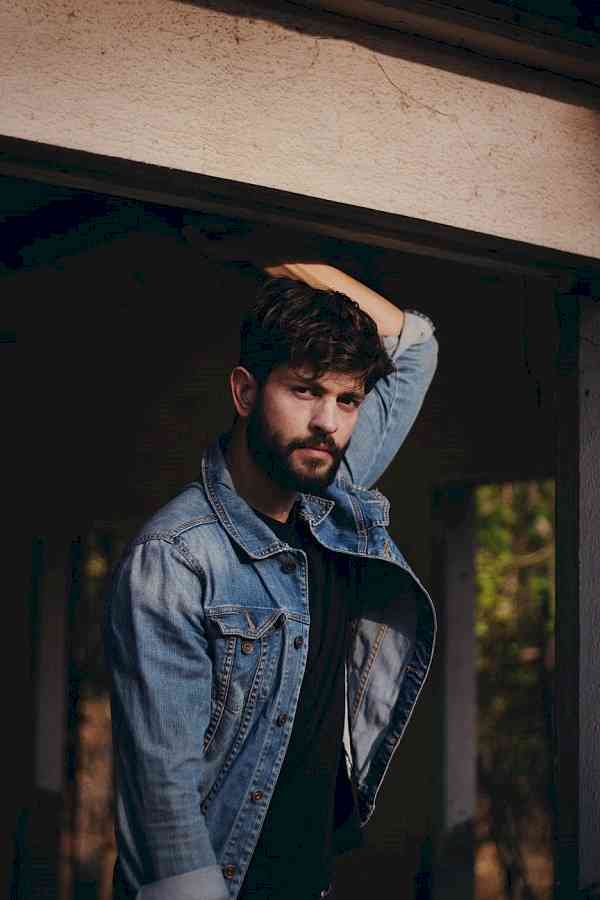 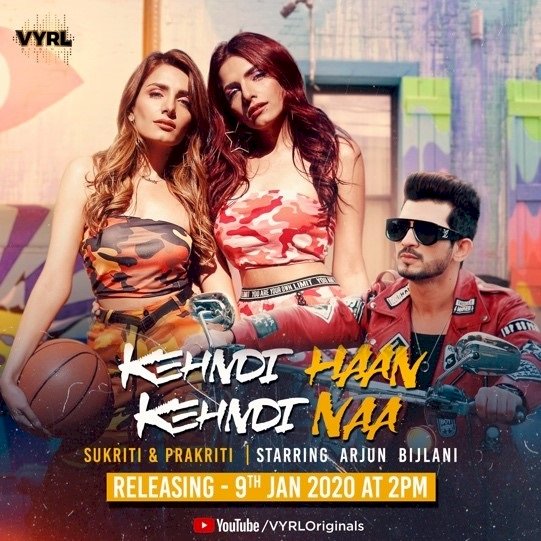 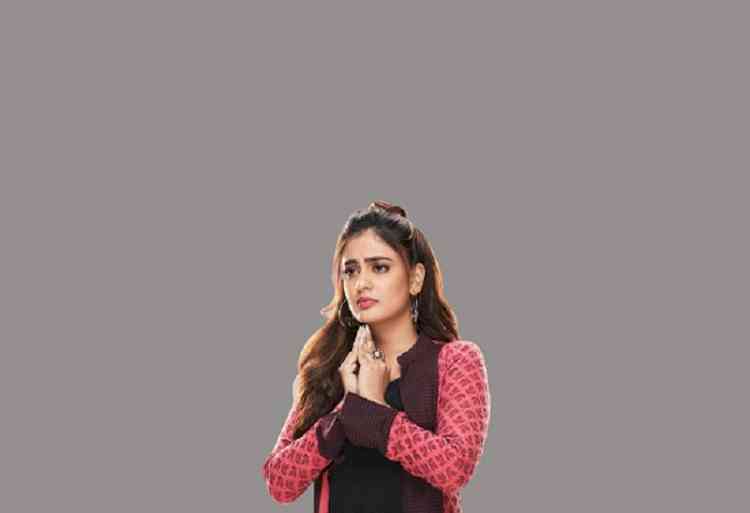 What happens when Shreya learns Vaibhav’s marriage based... 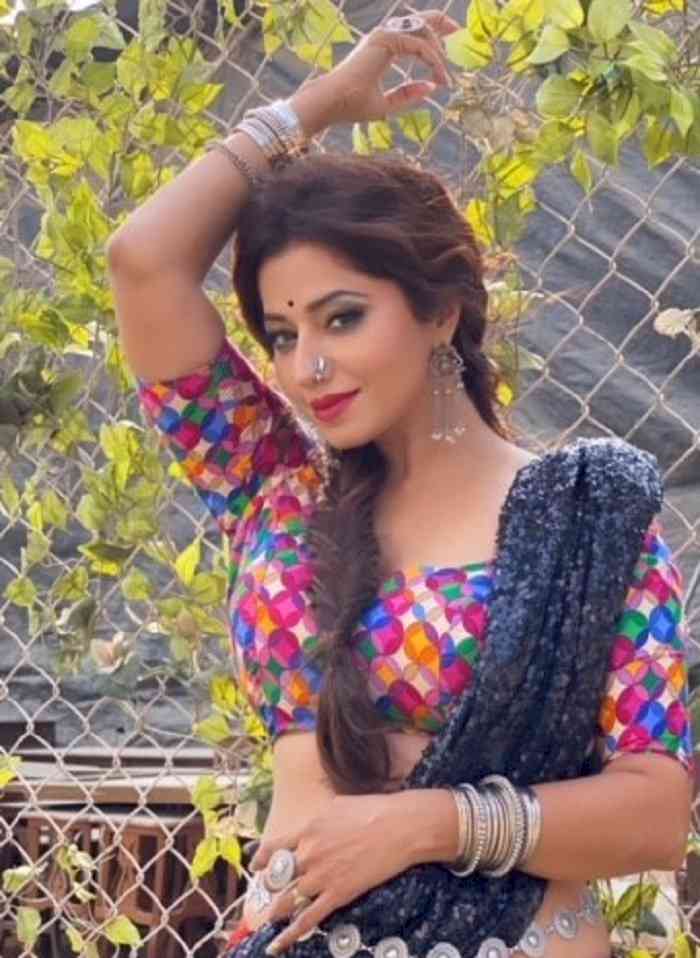 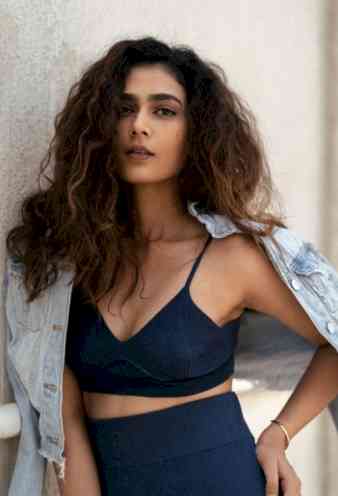