Ludhiana: Federation of Industrial & Commercial Organization (FICO) requested Shri Narendra Modi, Prime Minister and Capt Amarinder Singh, Chief Minister of Punjab to resolve the issues with the farmers and seek an end to the Farmer’s Protest.

Mr. Gurmeet Singh Kular, President, FICO said that the farmers have been protesting throughout the nation, and blocking the highways/ railways at different locations, which is hurting the supply chain throughout the country, especially in Punjab the containers are stuck, and total import and export is halted, causing huge losses to trade and industry.

Mr. Harpal Singh Bhamber, Head, FICO bicycle division said due to non-movement of trains in Punjab, the containers are stuck up at dry ports causing huge revenue losses. The government should immediately resolve their disputes with the farmers, and at least arrange the movement of trains, so that the stucked up goods may reach destination. it is notable that after Demonetization, GST Regime, Lockdown, Labour Shortage, Now Breakage in Supply Chain is hampering the industry very badly. Need not to mention that this breakage in supply chain will not affect the industry only, but also the revenue of the Centre & State Government in form of taxes will be also be affected. 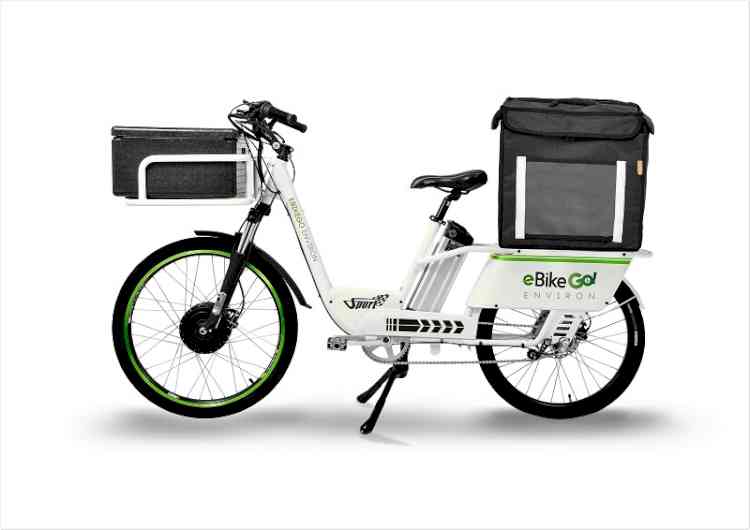 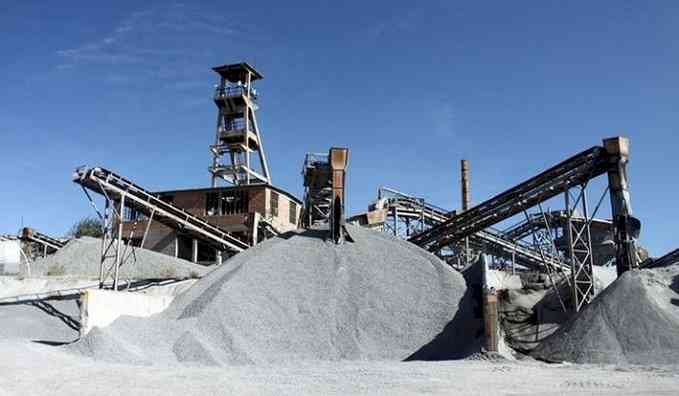 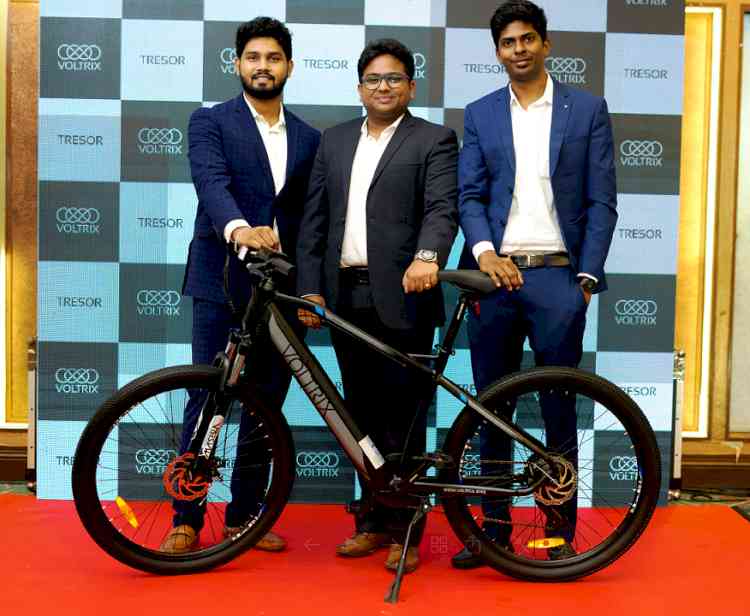