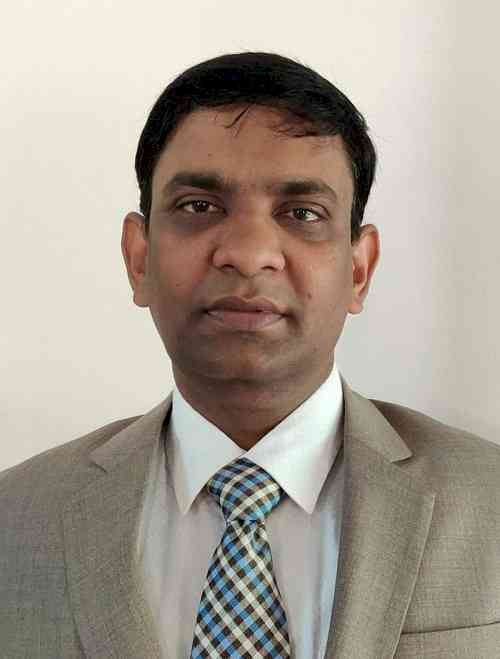 According to a notification released by the Department of Higher Education, Governor of Andhra Pradesh, Biswabhusan Harichandan in his capacity as the Chancellor of the University has appointed Fazul Rahman as the Vice-Chancellor of DAHUU for a term of four years.

Rahman obtained his Ph.D in Nematology from Aligarh Muslim University in 1993. He is the first employee who joined MANUU in 1998, served as Assistant Director, Reader beforeAbeingAappointed as Professor-Director, UGC-Academic Staff College in 2007, Professor, School of Sciences in 2013 and Director, UGC-HRDC in 2019.

He also served in different capacities, including Controller of Examinations incharge, Director (Directorate of Distance Education, Directorate of Admission and IQAC); Dean (School of Sciences, Student's Welfare) and Member of EC & AC etc.

Kejriwal tries to woo industrialists ahead of Punjab polls 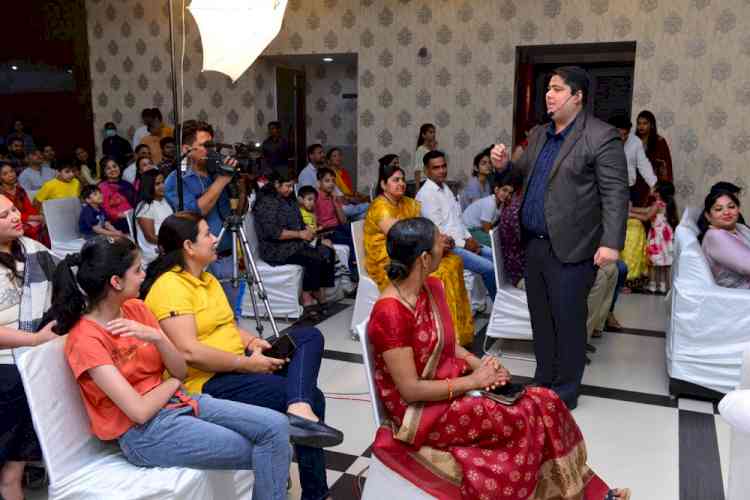 Transformation - A Revolution in Education:  Workshop by... 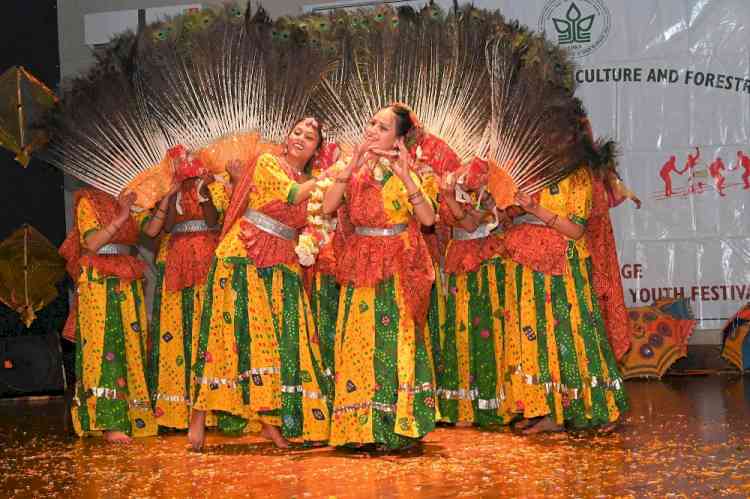