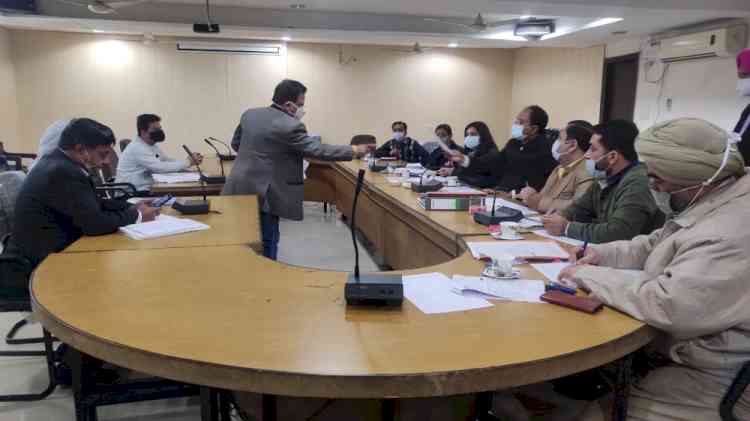 Three cases adjudicated through arbitration and references of three cases were admitted in favor of MSME claimants and against the respondents who were defaulted in timely payment in respect of the goods received from MSME.

Two enterprises M/s Mehak Engineers, Sua Road, Dhandari Kalan, Ludhiana & Indogem Enamels Pvt Ltd E-123, Phase-4, Focal Point, Ludhiana submitted application before district council for withdrawal of their references petitions against their respective respondents by stating that they have received principle amount and are satisfied and shall not appeal against the respondents , which accepted by the District council and references dismissed as withdrawn, whereas claimants including M/s Steel Magic Plot No 883 Indl Area A Ludhiana , M/s General Industries E-672, Phase-8, Focal Point, Ludhiana and M/s Indogem Enamels Pvt Ltd who adduced evidences against their respective respondents and by appreciating the evidences and detail analysis the MSME Delayed payment council adjudicated and issued the award in favour of these claimant not only for principle amount as claimed but also penalized the respective respondents to pay compound interest with monthly rests to the supplier on respective amounts at three times of the bank rate notified by the Reserve Bank as per provision of section 16 of MSME dev Act 2006.

We are going to start incubation centres in other Haryana cities also: Special Secretary... 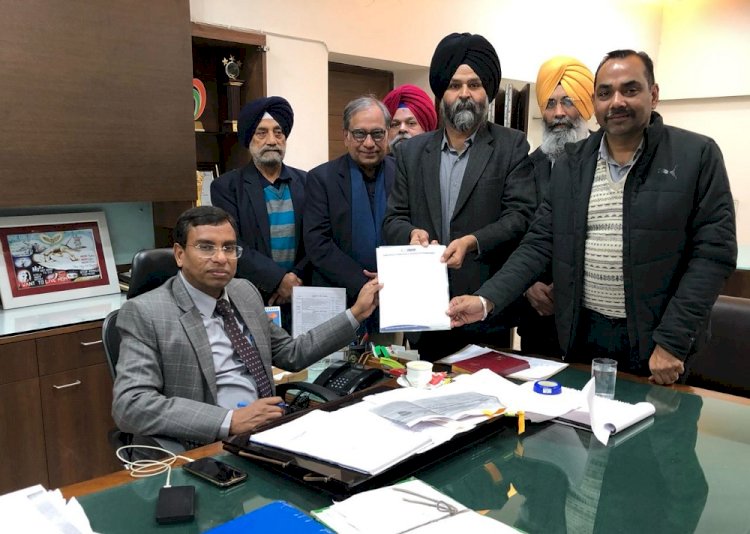 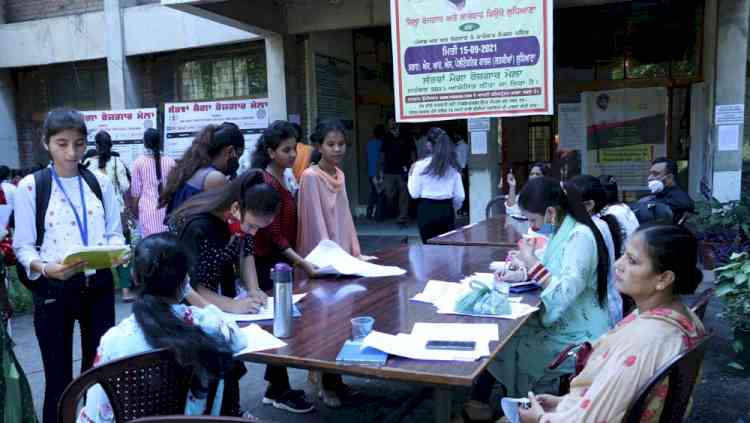 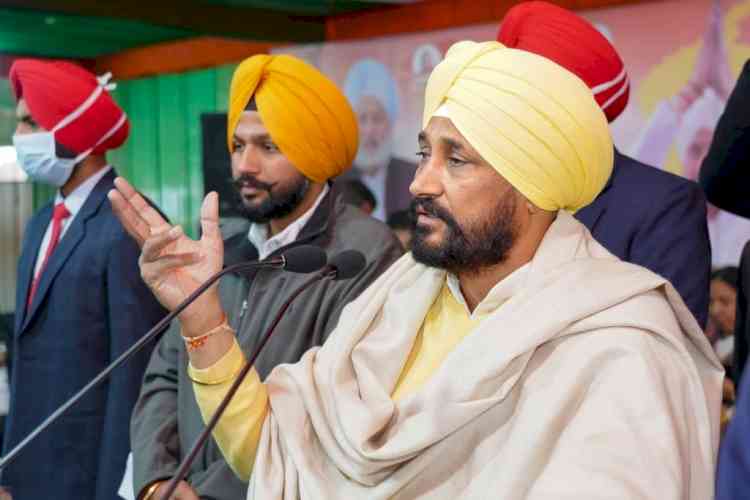