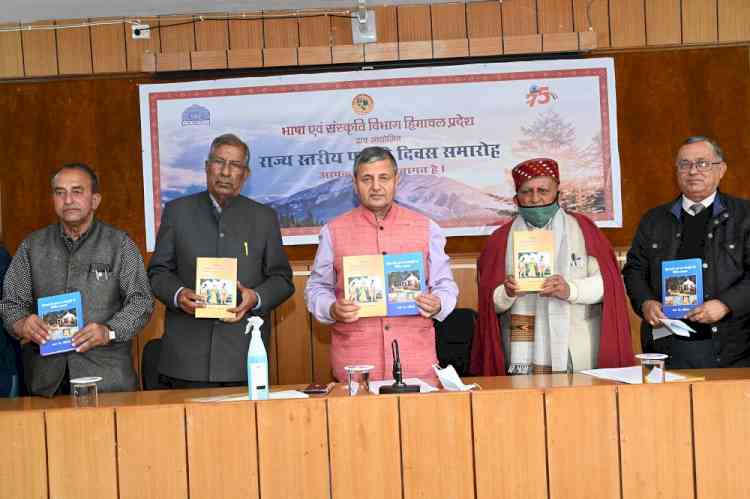 Nauni (Himachal Pradesh), November 1, 2021: The Department of Language, Art and Culture, Himachal Pradesh today organised State Level Pahari Divas at Dr. YS Parmar University of Horticulture and Forestry, Nauni. Dr. Parvinder Kaushal, Vice-Chancellor of the university was the chief guest on the occasion. Renowned writer and President Award winner Vidyanand Sairak presided over the function. Over 40 writers and scholars from different parts of the state are attending the two-day event during which deliberation on the promotion of Pahari languages will be held.

Dr. Surat Thakur presented a paper on ‘Himachali dialects in the current context and new education policy’. Dr. Thakur said that literature was being published in Pahari language. He said that the young generation is eager to learn a foreign language but the local languages and dialects are being ignored by them. He said that the new education policy will enable teaching in local languages. In his address, Madan Himachali said that it was high time that writers and scholars from the state came together to identify and come to a consensus on pahari language. Two books written by Amar Dev Angiras were also launched during the event. 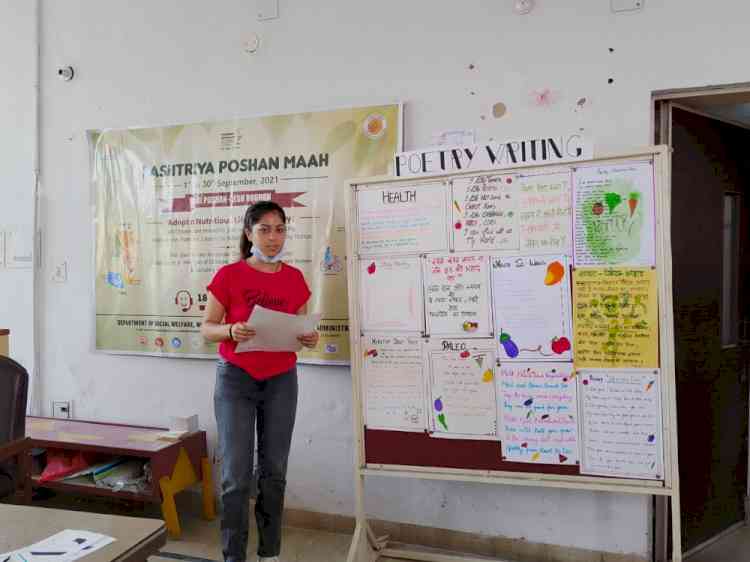 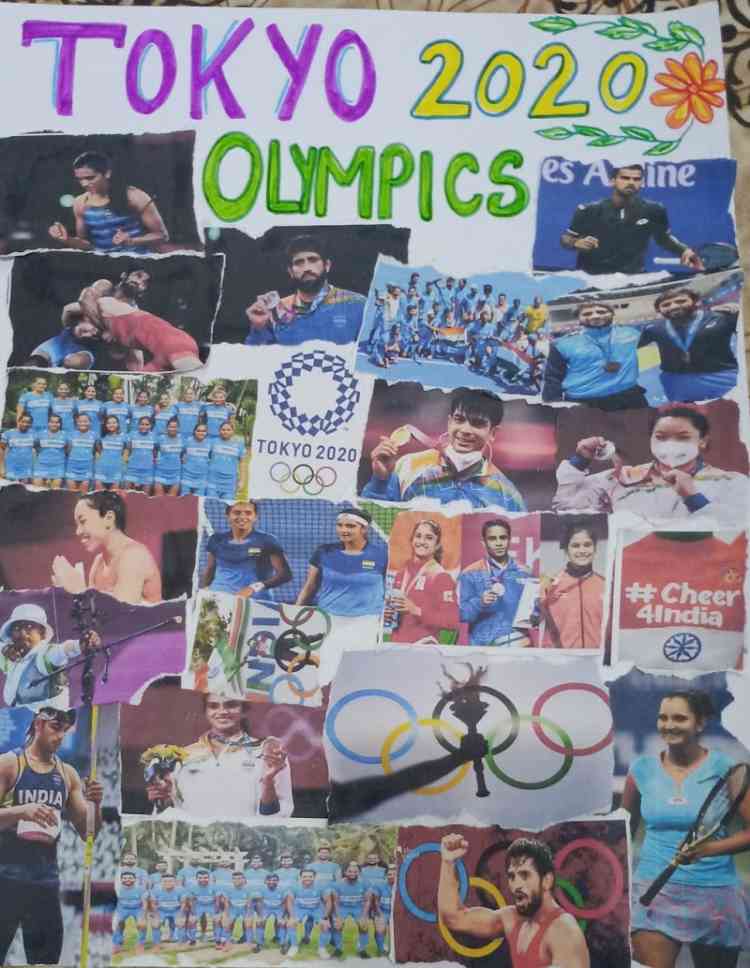 Salute to Olympic winners by students on National Sports... 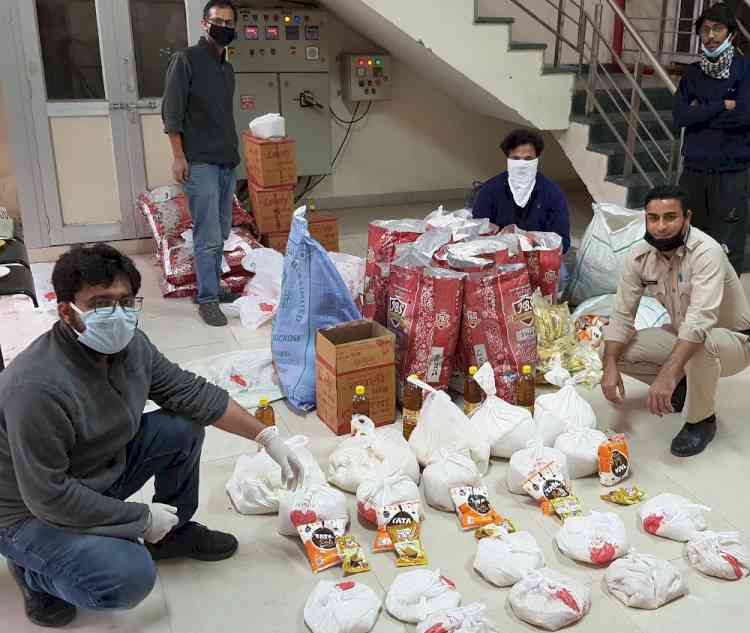 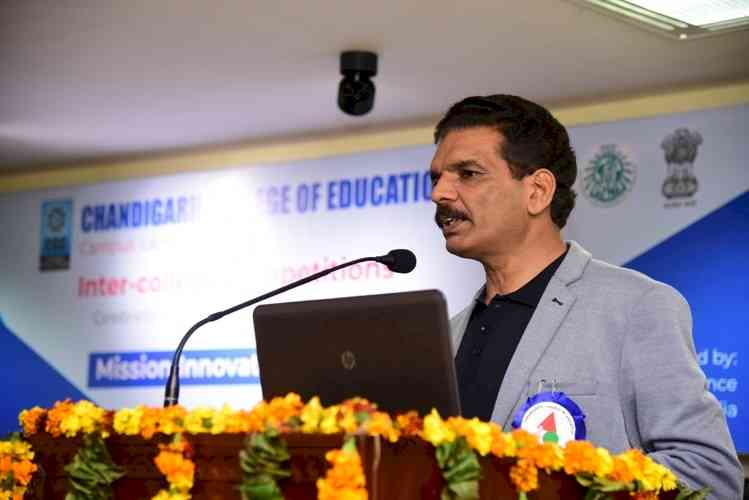