Drug prices need to be regulated urgently to make them affordable

There is an urgent need to regulate the prices of drugs so as to make them affordable to our population. 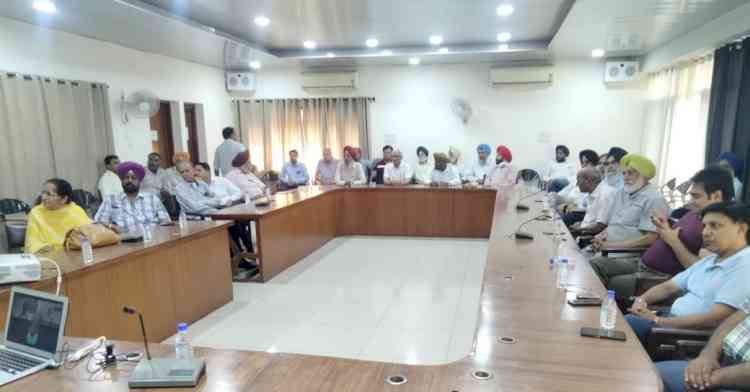 Ludhiana, September 17, 2022: There is an urgent need to regulate the prices of drugs so as to make them affordable to our population. Expenditure on drugs forms 67% of expenditure incurred on healthcare. This adds to the burden on the population because nearly 75% of healthcare is in the private sector in our country. Even though the out of pocket expenditure on healthcare has fallen as per the recent National Health Accounts estimate report released a few days back, quality healthcare is still a far off dream for the majority population. The pharmaceutical industry is making huge profits which need to be checked.

This was said by Dr. Samir Malhotra, Prof. & HOD, Department of Pharmacology PGI, Chandigarh while addressing a seminar on ‘Affordable Drugs for All’ organised by Indian Doctors for Peace and Development (IDPD) at Ludhiana today. “We have recently witnessed”, he said, adding, “How the vaccine making industry has reaped huge profits at the cost of human lives.”

The gross inequality in the vaccine supply to the population in developed and under developed countries is a matter of grave concern. There is a need for policy change at the government level. The developing countries should utilise the clause of compulsory licensing in the WTO agreements to facilitate indigenous production of cheap drugs. India is a leading manufacturer of generic drugs in the world. Even then, prices of generic drugs have also shown an upward trend. To ensure affordable drug prices, the recommendations of the committee on High Trade Margins in the Sale of Drugs which submitted its report on 16th September 2015 should be implemented. Although drugs in the national list of essential medicines come under drug price control, there are ways to dilute this process. Sometimes a drug may stop being manufactured at all, leading to the problem of accessibility. The public sector units in the manufacture of drugs, vaccines and medical devices should be strengthened. This problem of high costs of drugs is a worldwide problem and global efforts are necessary to tackle this for long-term solutions said Dr Malhotra.

Dr G S Grewal, former President Punjab Medical Council said that they had given representations to the National Pharmaceutical Pricing Authority and succeeded in getting the prices of Coronary stents reduced. But much more needs to be done. The price of a drug should be calculated on the basis of cost of production and the drug packets should show purchase price and MRP so that profit margin is exhibited.

Dr Arun Mitra Sr. Vice President IDPD said that this is a serious public health issue for which people must be made aware of.
Dr Malik pointed out that the generic medicines have become branded generic in our country. This is against the very basic purpose of producing cheap drugs.

Dr Jeetendra Singh, secretary IDPD said that drug is an essential item therefore their prices have to controlled.

Dr S S Soodan, President IDPD chaired the session and demanded that the Public Sector Units in drug industry should be strengthened so that profit as a motive is eliminated. 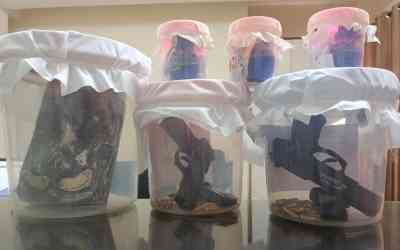 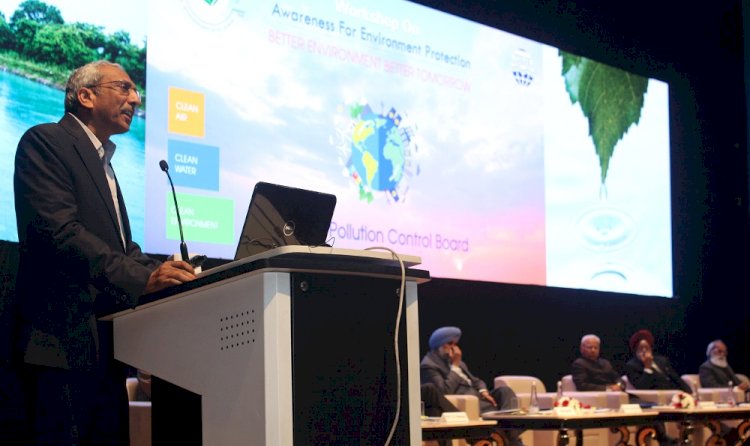 Citizens should help in saving our environment and build... 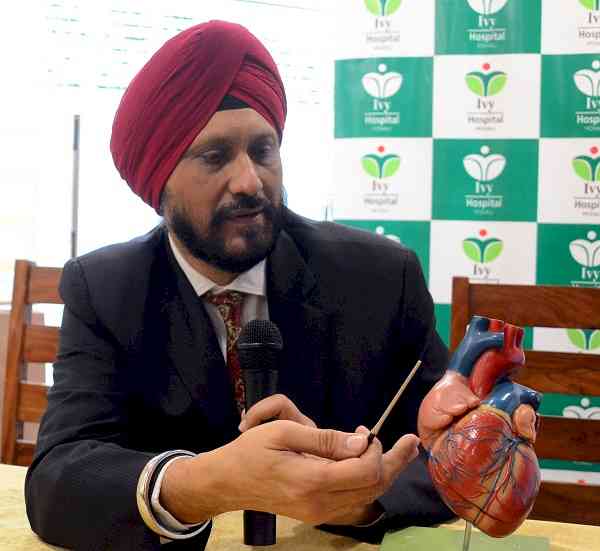 Heart attacks in winter multiple and more likely to be...