Don't know if I will ever walk again, but have made my peace with that: Chris Cairns 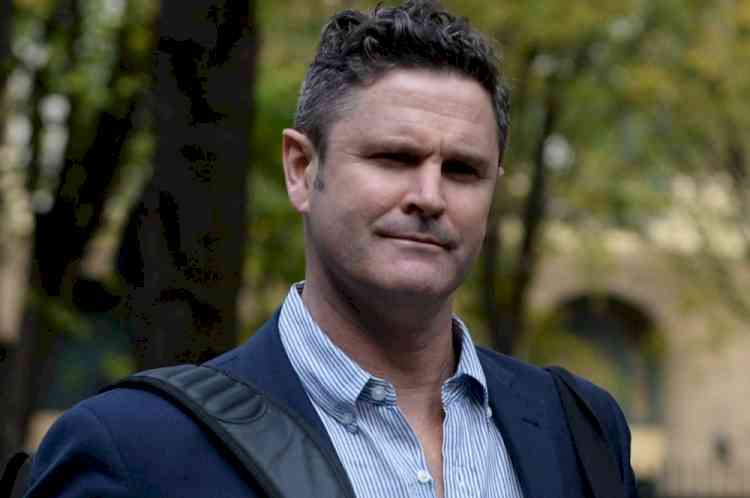 Canberra, Dec 3 (IANS) Former New Zealand all-rounder Chris Cairns on Friday said that he does not know if he will ever walk again in life but added that he has made peace with it. In August, Cairns was hospitalised after suffering a major heart attack at his home in Australia's capital, Canberra and was later airlifted to Sydney.

The heart attack resulted in an aortic dissection - an often fatal rare heart condition - and was on life support. He was saved by four open heart surgeries but such was the strain on his body, a blood clot formed and he had a spinal stroke during the surgery, leaving him paralysed from the waist down.

Cairns is now residing at the University of Canberra hospital in a special rehabilitation facility.

"I don't know if I will ever walk again and I have made my peace with that. It is now about understanding I can lead a full and enjoyable life in a wheelchair but at the same time knowing it will be different," Cairns was quoted as saying in an interview with The Telegraph.

"It has been 14 weeks since I had my injury and it feels like a lifetime when I look back. I have zero recollection of the eight or nine days when I had four open heart surgeries. My wife, Mel, was with me the whole time and I have to refer back to her constantly with regards to what was going on. I was completely out of it,'' he said.

Talking about what happened that fateful day, Cairns remarked, "I remember dropping kids off at school that morning. But with an aortic dissection you are a functioning time bomb. The tear in your artery is leaking blood and your blood pressure drops. You are in a haze. I remember arriving at the emergency department, vomiting and then they took my blood pressure and rushed me through. They put me upside down to get blood flow down to the brain. Next thing I remember is waking up in Sydney nine days later not knowing what was going on."

The 51-year-old thinks that his career as a cricketer will aid him in his recovery from the paralysis, which in turn could help him walk again in life.

"Having rehabbed during a sporting career you understand mental discipline is required. I know that some people in rehab facilities don't have that background and they struggle with motivation to get up every day. They are not seeing many gains. Having that background and single mindedness will play a role in helping me get to where I want to get to,'' the former cricketer said.

"It would be quite easy to give up and accept, maybe this is it. I will try and squeeze everything I can in over the next 12-24 months. Having been in a career when bones and muscles take six weeks to repair, there is no timeline here. I may get a flicker in three months in one muscle but it may take nine months. Your muscles atrophy over time and so then that takes time to build back up. It is one thing getting nerves to turn back on but then you have to build the muscle back up so you can stand and then walk,'' he added.

Cairns signed off by saying, "I hope that I will be going back on family holidays with the kids but I may be wheelchair bound for the rest of my life. At least I have the chance to be here and live life in a different way if that happens."

'Will aid in defeating BJP': Akhilesh on tie-ups with small outfits for UP polls 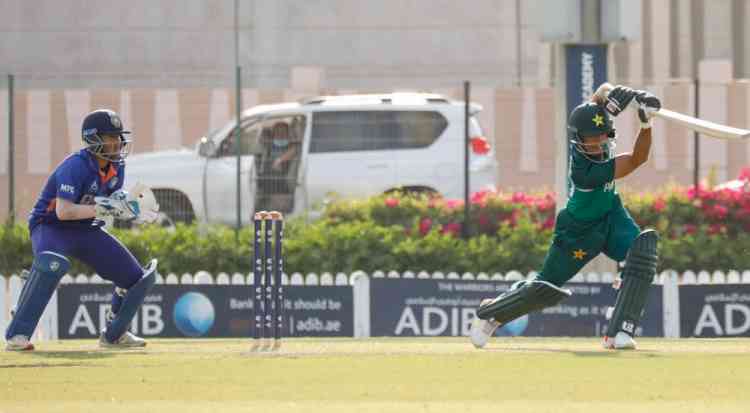 U-19 Asia Cup: Pakistan register a two-wicket win over... 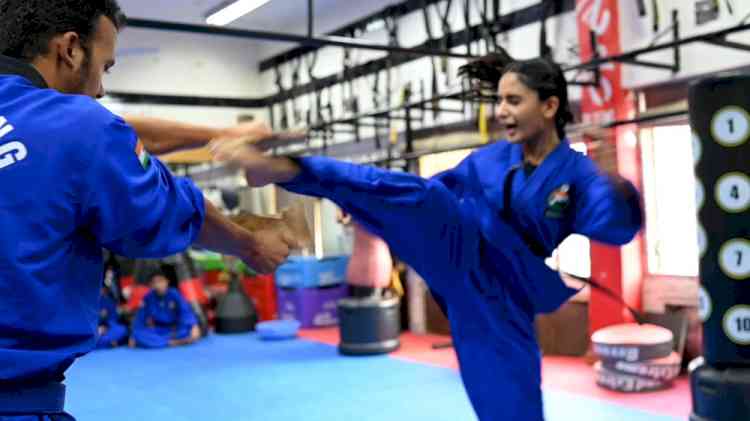 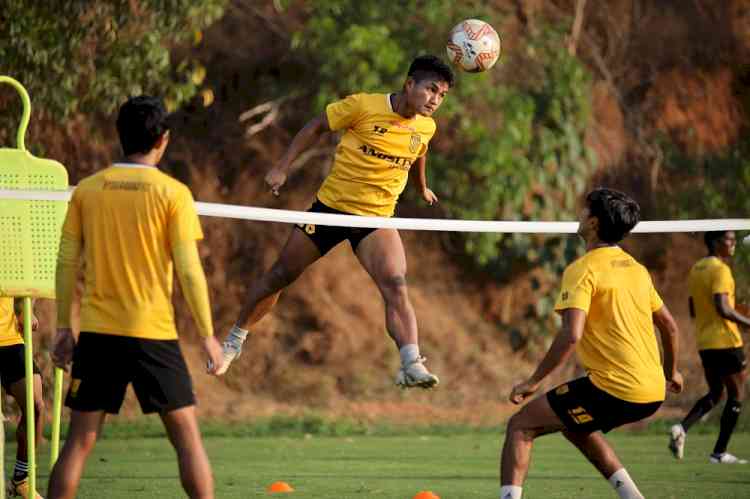 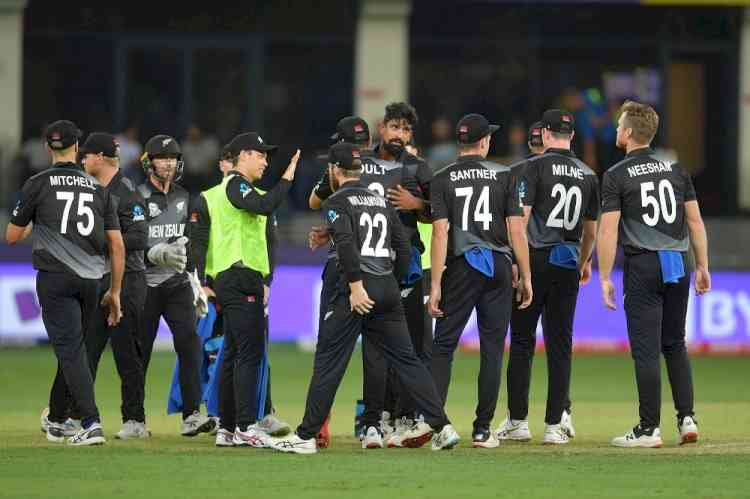 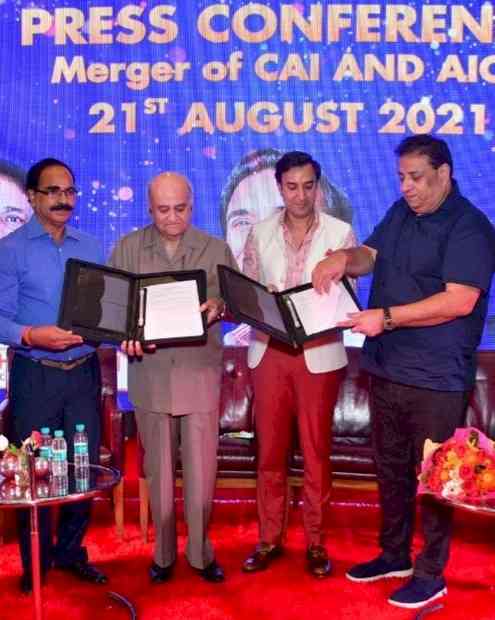