Documentary `Admitted’ all set to release in March, 2020

It is based on Dhananjay Chauhan, the 1st transgender student of PU, Chandigarh 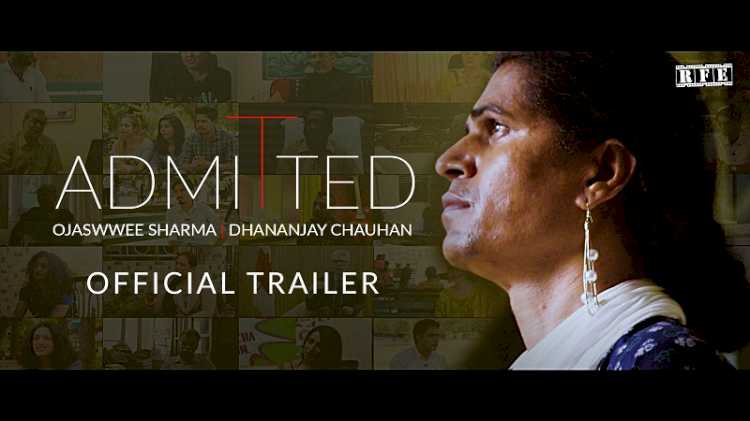 Chandigarh: The most anticipated and awaited documentary - Admitted,  based on Dhananjay Chauhan, the 1st transgender student of Panjab University, directed by Ojaswwee Sharma, is all set to release this March on Rolling Frames Entertainment and Veblr digital platforms. The official trailer has been launched.
The documentary strongly unearths advocacy of transgender rights and right to education through Dhananjay’s personal life (biography) as striving for education to a social activist.
The film has been filmed entirely in Chandigarh with major sequences filmed within the Panjab University’s premises, and is a subject matter of pride for the Panjab University’s and Chandigarh’s enabling environment for Education and Equal Rights as the subject rightly caught the eyes of serious cinephiles, across international film festivals.