Doctors' strike: Why are resident doctors on the streets?

"Thank you Nation for ur repay for all services we had given in this hard time (sic)."

That summed up the mood of the doctors protesting since November 27 but became the talking point across India only when they took to the streets. The doctors, under the banner of the Federation of Resident Doctors Association (FORDA), have been staging protests across India and were soon joined by the FAIMA.

The resident doctors' demands are simple: Conduct counseling for NEET-PG examination, the National Eligibility Entrance Test for entrance to post-graduate courses, so that those selected will add to the strength of existing inadequate number of resident doctors across medical institutions in India.

Since March 2020, it has been the resident doctors that have borne the maximum load of the pandemic with long hours of duties, endless time away from families and, in several cases, facing the wrath of relatives of the patients who succumbed to coronavirus.

The resident doctors were hoping to get additional hands once the NEET PG admissions were done. The examination that was scheduled in April 2021 was postponed due to the second wave that time. In September, finally the written examination was conducted but the interviews/counseling sessions have been pending.

The government has been delaying it as it claimed the matter about Economically Weaker Section (EWS) quota is sub judice and hence it cannot go ahead with the admissions.

At a time when India and the whole world is staring at a possible third wave thanks to the Omicron variant, the doctors can always do with additional hands. With the government not relenting, the resident doctors across India started the protests since November 27.

The events that unfolded on the streets of Delhi when the Delhi Police pushed and shoved them, including female doctors, allegedly baton-charged them, bundled them into buses and arrested them - and also lodged an FIR - the doctors became more restless. Delhi Police, however, denied any usage of "force or lathicharge" on the resident doctors and said they have "highest regard for the doctors".

With the government not agreeing to their demands, doctors on Tuesday said they will declare their further course of action soon.

Hailstorms in central India, wet spell for northwest to continue 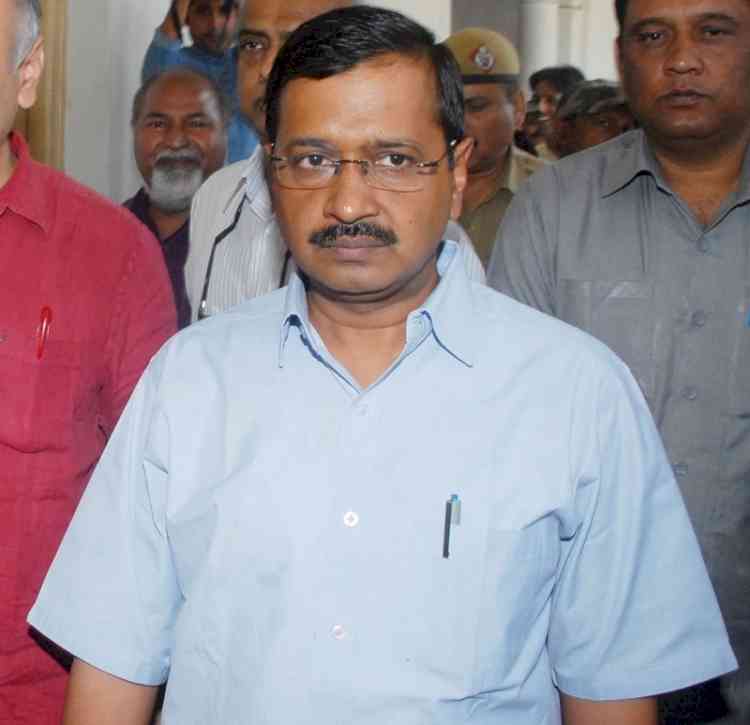 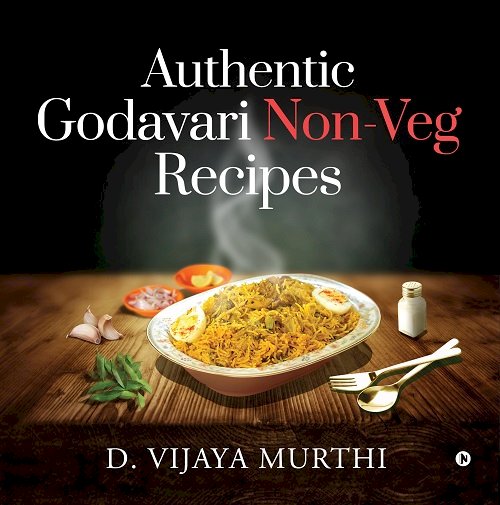 AAP hopeful of success in Himachal, Gujarat after Punjab 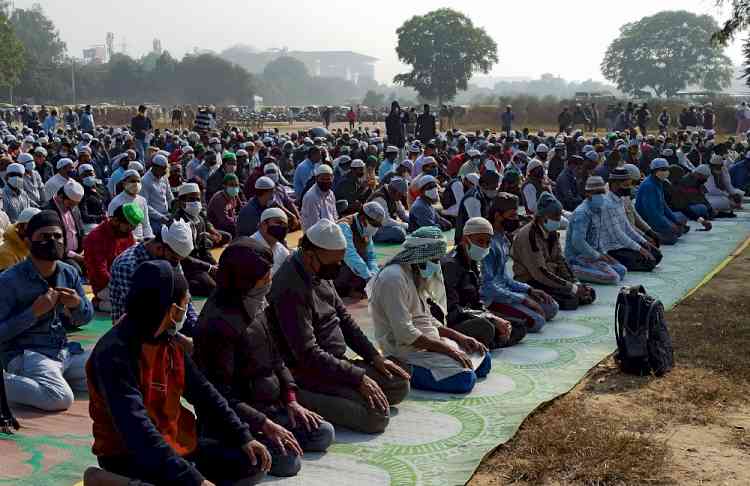