District-level Independence Day function to be celebrated at Ludhiana 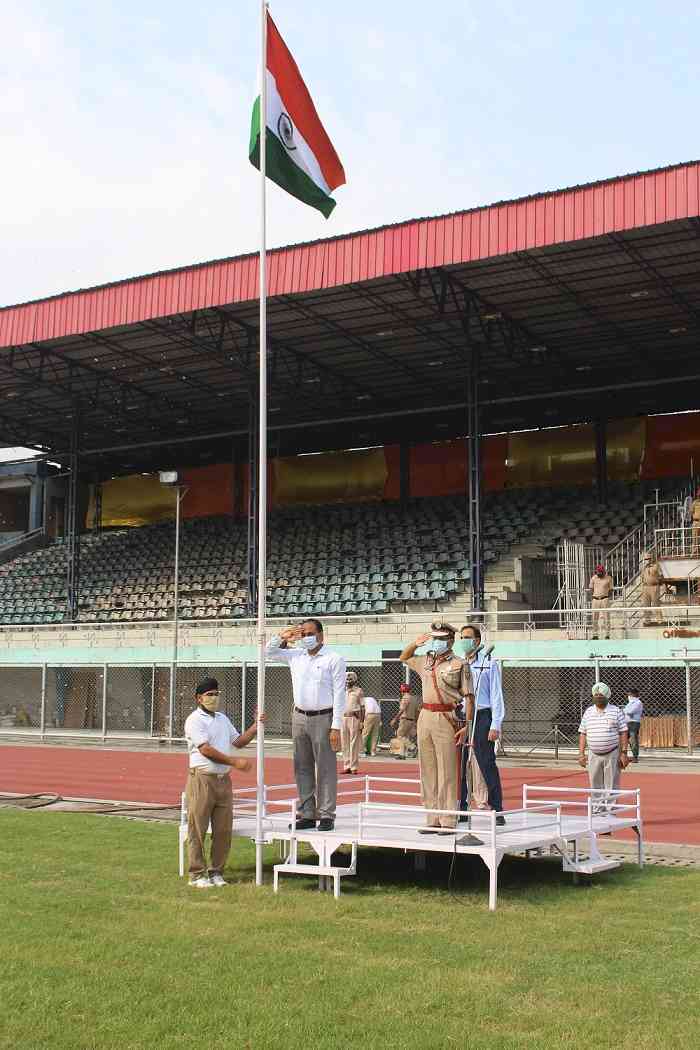 Mr Varinder Kumar Sharma informed that in view of Covid 19 pandemic and the government directions, the no cultural function or PT show would be organised on the occasion. He also appealed to all city residents to celebrate our Independence Day as a National festival, because on this day in year 1947, our country got independent.

He also informed that the function would be broadcast live on the official Facebook page of District Public Relations Officer, Ludhiana, facebook.com/dproludhianapage/.