It is pertinent to mention that after receipt of complaints related to overcharging by the contractor over and above the approved rates, show cause notices were also issued to the contractor, and a penalty of Rs. 20,000 was also handed out by DC, Ludhiana in October, 2022.

In addition to the termination of contract, the order, which was issued under the signatures of DC, Ludhiana today, also mentions that the security deposit of Rs.3 lacs made by the contractor has been forfeited besides being blacklisted, thereby making him ineligible from getting any further work from the government departments. Moreover, proceedings to recover outstanding dues are also being initiated against the contractor. 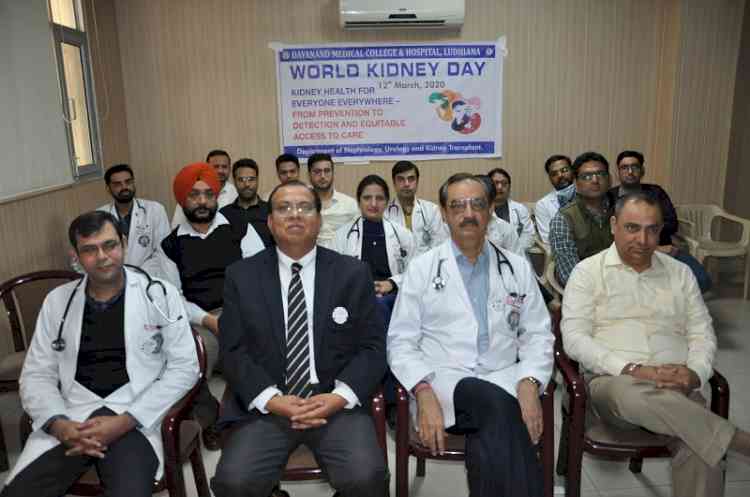 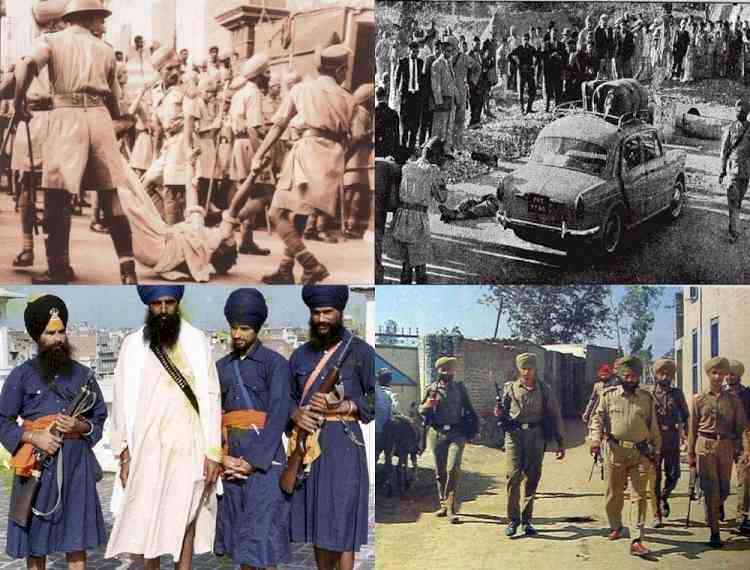 Trouble and turmoil have been Punjab's old companions (IANS... 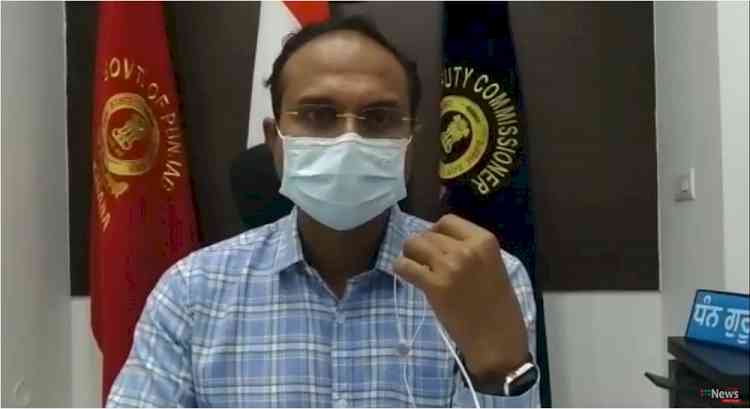 All shops, malls, restaurants, hotels to remain shut on...