All formalities in this regard should be completed immediately: Additional District Magistrate

Ludhiana: Additional District Magistrate-cum-Additional Deputy Commissioner (Jagraon) Neeru Katyal Gupta has issued a notice to all arms license holders of district Ludhiana stating that those residents having more than two weapons on a single arms licence, should sell or dispose of the surplus weapons immediately or face strict action under the Arms Act.

Recently, the department of home affairs and justice, central government, had amended the Arms Act and made it mandatory for ammunition licence holders to own not more than two fire arms on a single licence. 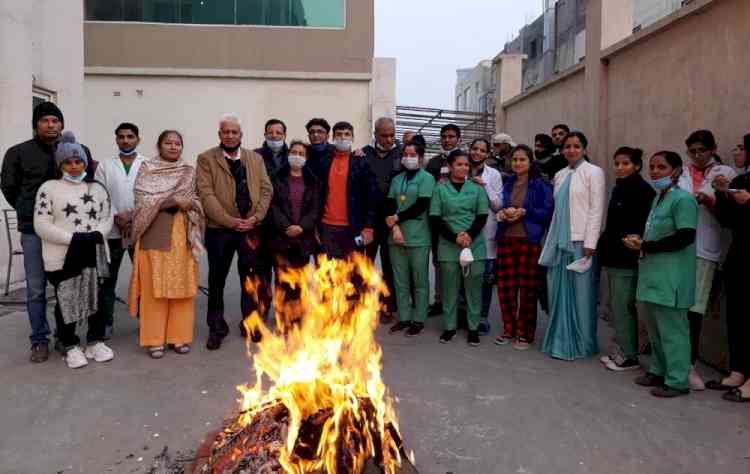 AAP gets boost, former president of All India Vikas Party,... 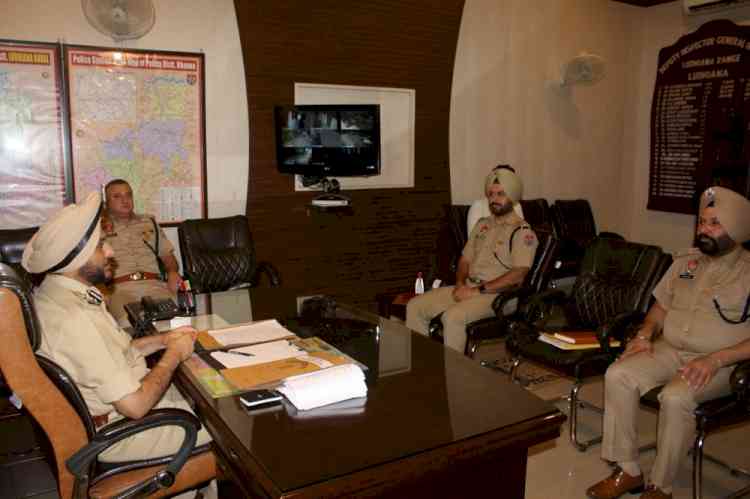 DIG Ludhiana holds meeting with Range SSPs and other officials