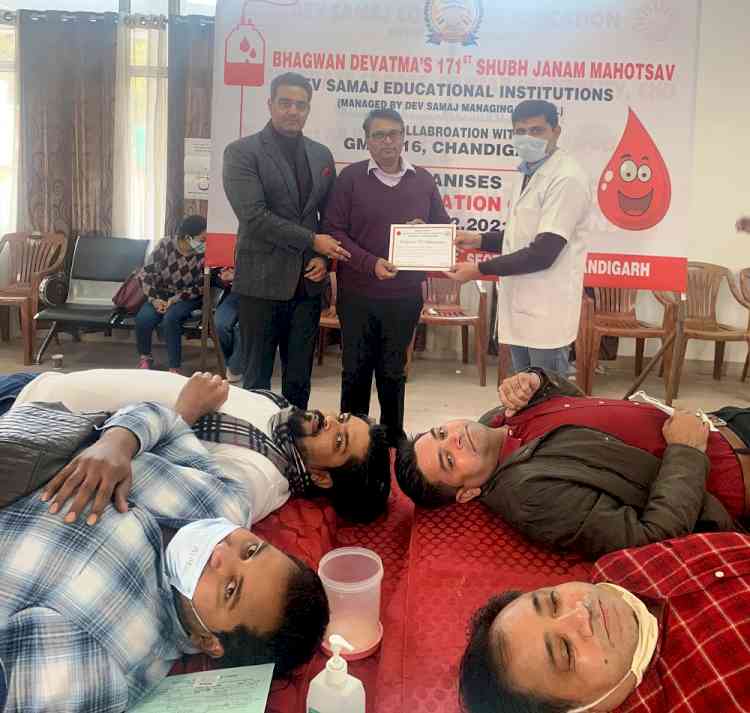 “Donating blood is among the noblest things one can do for the sake of humanity. Dev Samaj as part of its service towards society holds a blood donation camp every year during the Mahotsav festivities, which are held to coincide with the birth anniversary of founder of Dev Samaj Bhagwan Dev Atma Ji,” said Dr Agnese Dhillon, Member, Dev Samaj Managing Council and Principal, DSCE.

“Donating blood is a humanitarian and a philanthropic act.  I congratulate the organizing team and also laud the efforts of the donors who came forward voluntarily for the noble cause." said Shriman Nirmal Singh Dhillon, Secretary, Dev Samaj.

Dev Samaj Mahotsav which has concluded  was organised to mark the 171st birth anniversary celebrations of Bhagwan Dev Atma, the founder of Dev Samaj. The range of activities organized during the celebrations included daily discourse on social ethics and moral culture; ‘Bhajan Gayan’ , ‘Sangeet Sandhya’ and a mega blood donation camp.

An Aarti Gayan in remembrance of Dev Aatma Ji was held on the concluding day. An address by Dr Ramesh Chandra Garg was also part of the concluding day activities.  Dr Manoj Madan gave a talk on 'The benefits of the Mahotsav'. 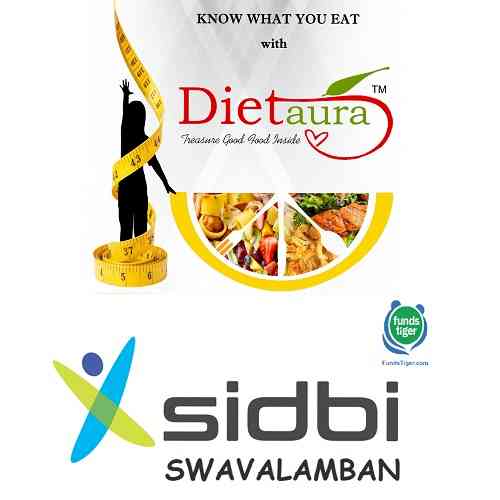 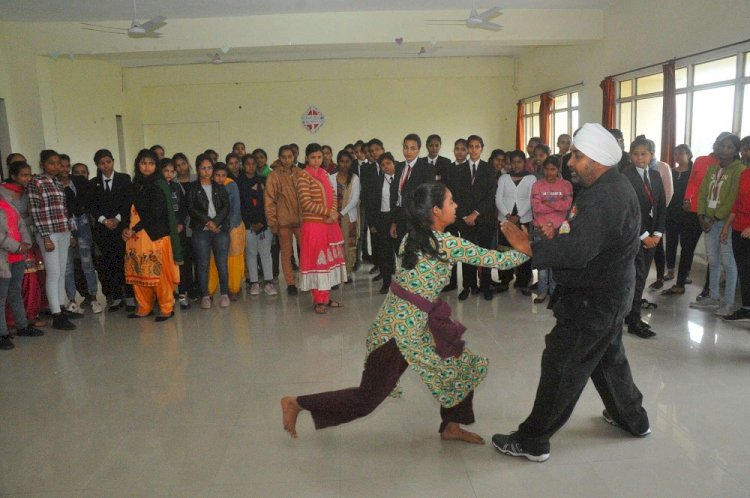 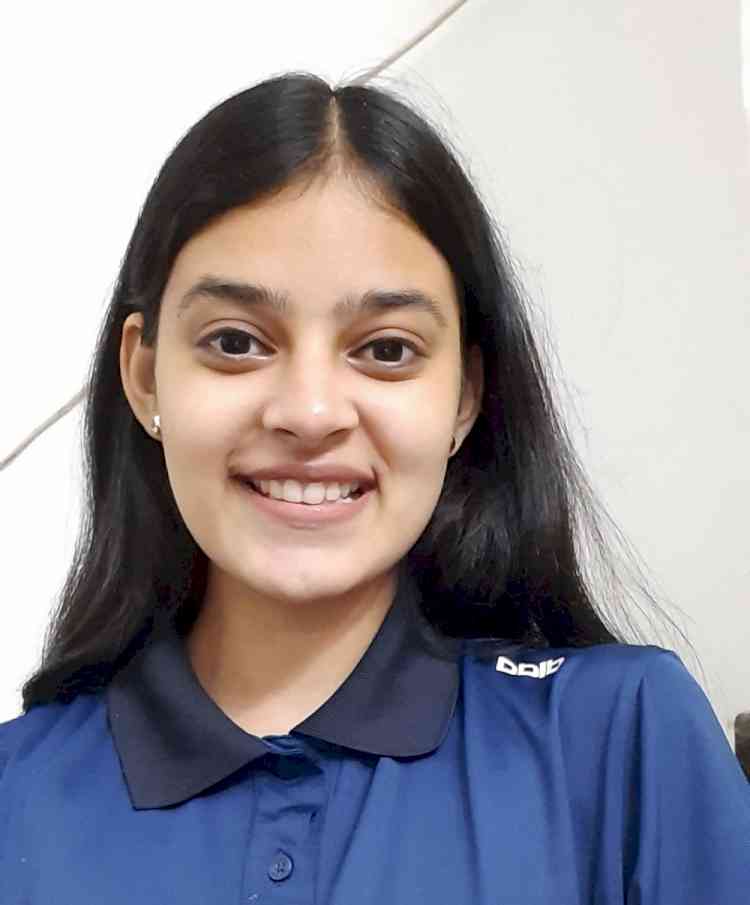 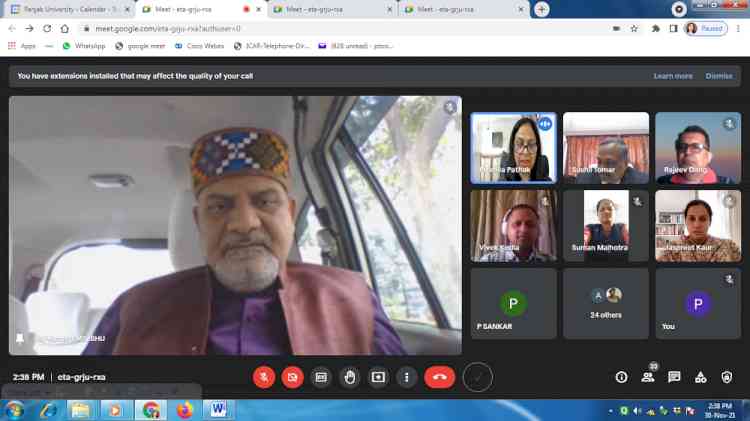