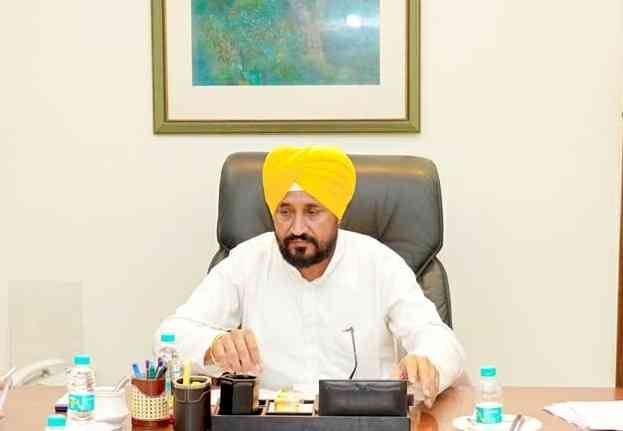 Channi, however, said had Prime Minister Narendra Modi taken this decision much earlier, several precious lives would have been saved.

Blaming the Centre for thrusting these "black" farm laws arbitrarily on the farmers without taking them into confidence, he categorically said: "The BJP-led Central government should admit on record to have made a blunder in bringing these bills for which it hardly bothered to even relent for the past one-and-half-years."

Notably, the farmers' agitation on the Delhi borders and across the state has so far claimed "hundreds of lives" during unparalleled struggle to safeguard their rights to secure livelihood and future of their generations.

Channi said that incidents like Lakhimpur Kheri which happened during the struggle has put a slur on the fair name of democracy and the people will never forgive the BJP government for its "misdeeds".

He said now when the Prime Minister announced to withdraw these "draconian" farm laws, he should compensate the farmers adequately for the humongous losses of life and property suffered by them.

Likewise, he also sought compensation for the state on account of financial and property losses during the Kisan Morcha.

He, however, said the state government has already provided government jobs to the victim families of farmers besides financial assistance of Rs 5 lakh to each family of the deceased farmer, who sacrificed lives in the farm agitation.

Channi also asked the Prime Minister to immediately announce a financial package to relieve farmers and labourers reeling under the huge burden of debt.

He also asked the Centre to make its stand crystal clear on the minimum support price (MSP) and public procurement of farmers' crops.

Describing it as a victory of the people, the Chief Minister said the farmers have faced several hardships, including the vagaries of weather, to brave the "mighty" Union government.

He said though the Union government left no stone unturned to "harass, humiliate and demotivate" the farmers but following the footsteps of the great Gurus who have taught to fight against injustice, oppression and tyranny, the farmers continued their struggle relentlessly.

Channi said this decision is the outcome of the long and zealous struggle of the farmers and will be scripted in golden words in annals of history.

Channi said the "nexus" of the Akali-BJP and even Amarinder Singh made all-out efforts to weaken the farm movement but in the end it is victory of good over evil.

Modi is dictator in the garb of democrat: Chidambaram

Cong should not give up against right wing populism: Manish Tewari 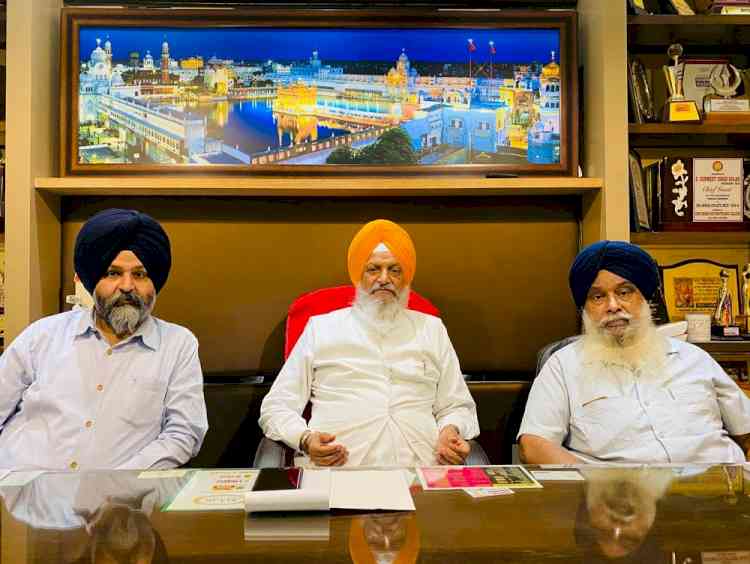 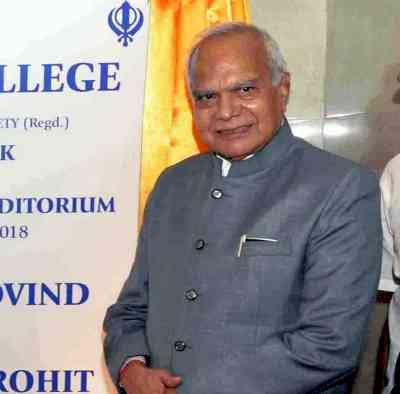 Punjab Guv pays reverence to those who sacrificed for India's... 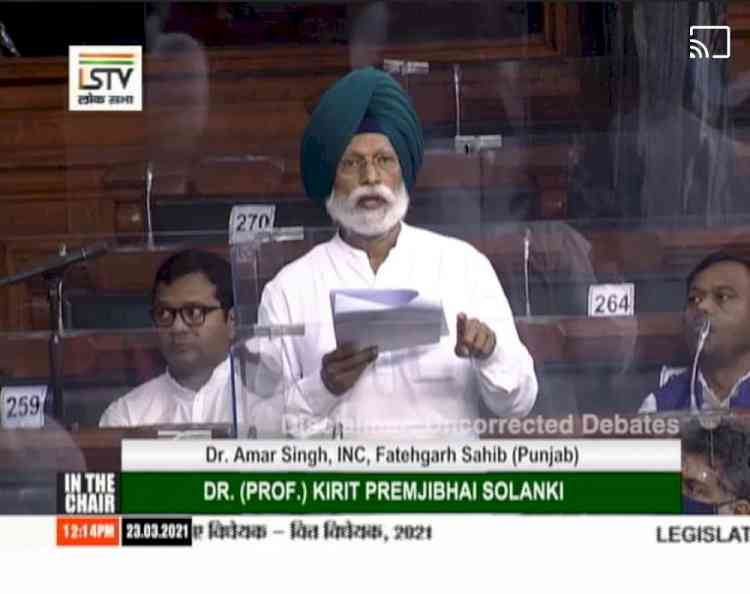 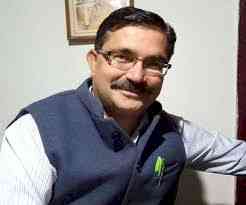