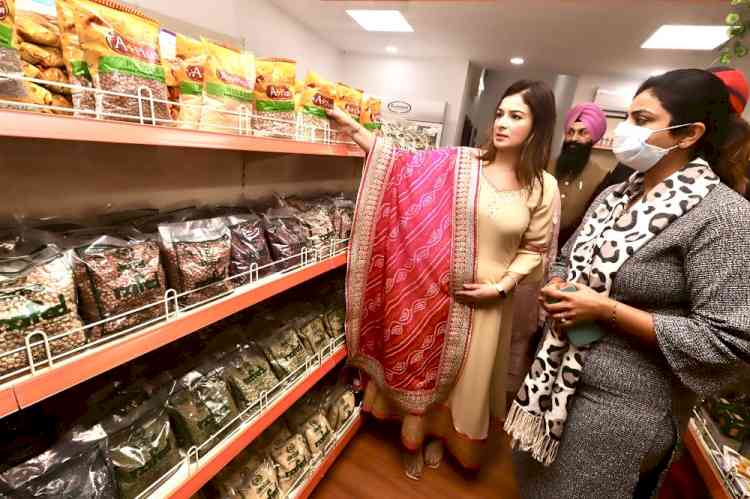 The inaugural event was also attended by Sanjeev Kumar Chaddha, IFS, MD (NAFED) and K. Siva Prasad, IAS, Principal Secretary of Transport and Local Self Government, Punjab  online.
“It is heartening indeed that NAFED and Seedstart Retail have come together to initiate NAFED Bazaars to help farmers enhance their incomes, as the chain of middlemen will be drastically reduced under this model. Through this outlet,  job opportunities for locals will also be created,” said Uppal.

Gurbani Mehta while talking to media persons said, “The core vision of NAFED Bazaar in Punjab is to become the first true 'farm-to-fork' platform in the state. The idea is to become a  bridge between farmers, manufacturers of small time pan India brands and consumers of the state. The Kapurthala NAFED Bazaar will provide quality NAFED and other agro-based products to consumers at near wholesale prices.”

She revealed that her team would also train underprivileged and physically challenged people and will involve at least one such staff member in each store of NAFED Bazaar in Punjab, to support them and their community at large.

Gurbani said further, “I have seen the struggle that farmers have to go through to get their produce sold in the open market. NAFED Bazaar will present an entrepreneurial opportunity to the current generation of farmers too, where they can experiment out of their comfort zone of just being producers to being manufacturers also. We would want young farmers of Punjab to enter the competitive market with agriculture allied products and become successful owners of their own brands that can be sold across India in NAFED Bazaars.”

Added Gurbani, "My experience in London has gotten me up close and personal with smaller brands that do not have a level playing field as far as market opportunities are concerned against giant brands, which monopolize shelf spaces. This prompted me to create a platform for smaller agri-brands in Punjab in association with NAFED."


Gurbani informed that she always wanted to come back to her roots in India and that Punjab was really close to her heart. She said that this venture will give her a chance to help Punjab's farmers.

Providing details of NAFED Bazaar's expansion plans in Punjab, Gurbani said,  “We are aiming for at least 50 more NAFED Bazaar's in the state. Apart from Kapurthala special attention shall be given to the cities of Ludhiana, Jalandhar and Amritsar. We are very keen to reach out to smaller towns of Punjab as well. We might work on a different model there.” 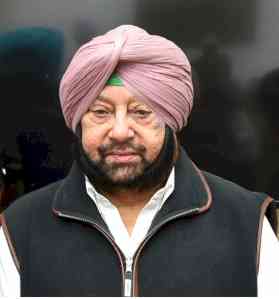 Punjab CM stresses on strict checking for entrants from... 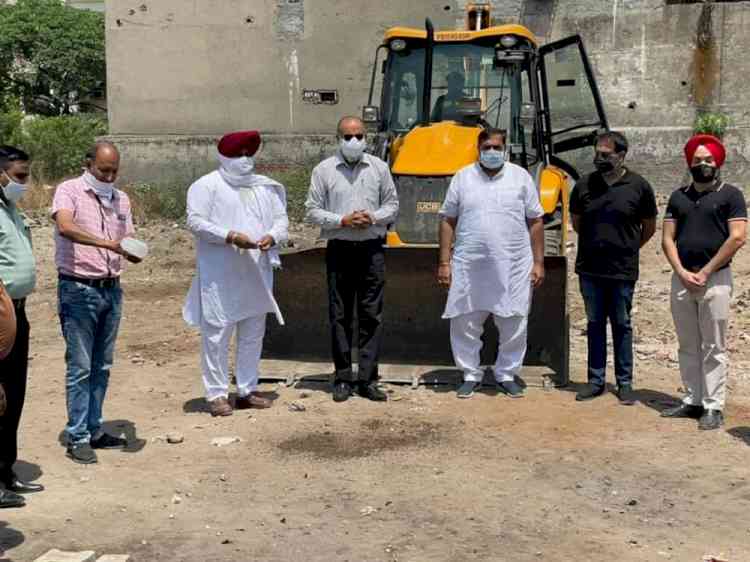 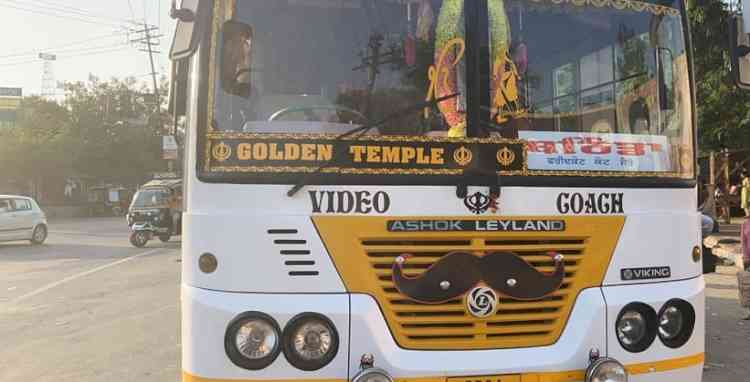 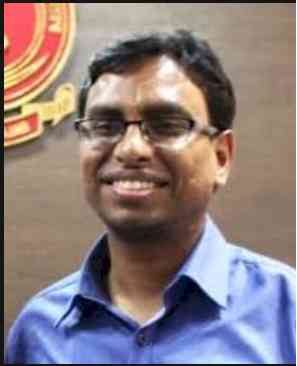 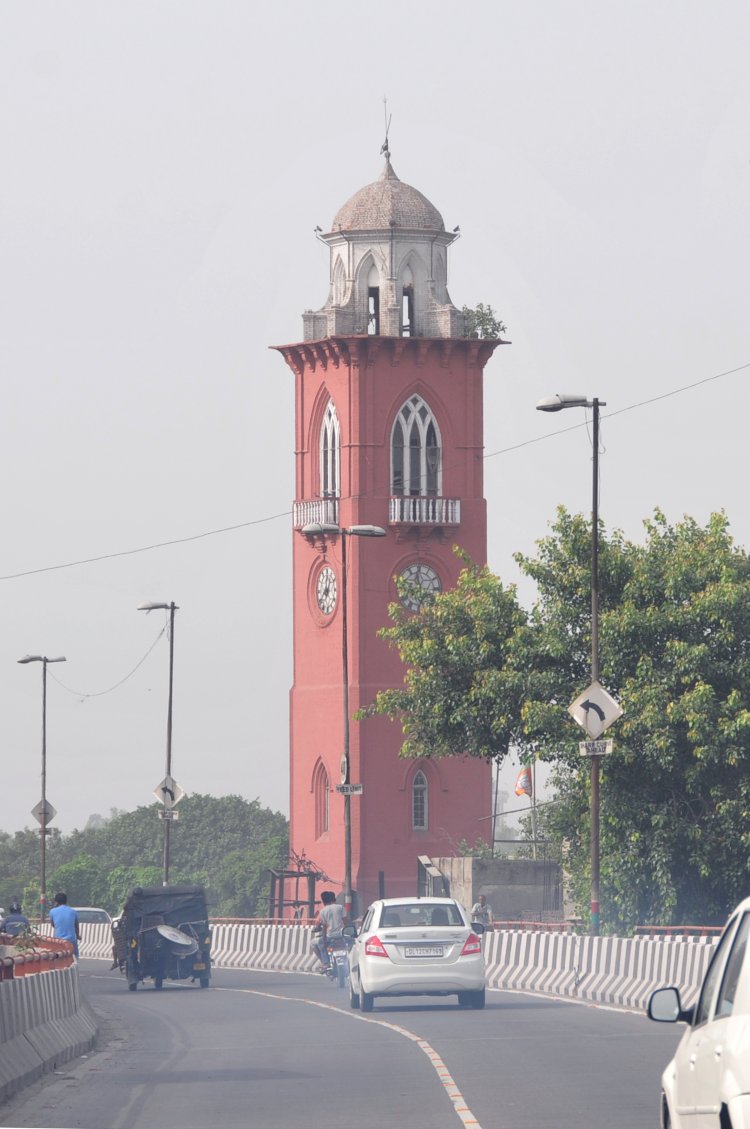 Assembly of 5 or more persons outside TET Exam centres...