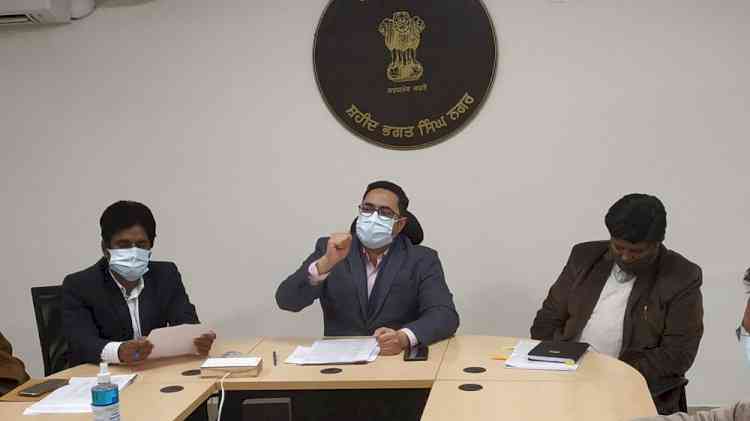 Nawanshahr, January 24, 2022: Deputy Commissioner Vishesh Sarangal on Monday asked all ROs to ensure installation of GPS system on all the vehicles carrying EVMs and VVPATs.

Presiding over a meeting with officials, Deputy Commissioner said as per directions of Election Commission of India (ECI), around 200 vehicles would be used for transporting EVMs and VVPATs installed with GPS trackers and mobile-based tracking system.

He said that an EVM control room would also be set up where movement of EVMs and VVPATs would be monitored.

Sarangal also asked the Returning Officers (ROs) to hold meetings with the police counterparts to ensure strict vigil on trouble mongers and others.

The Deputy Commissioner also stated the officials to ensure all requisite arrangements for the personnel of Central Parliamentary Forces so that they did not face any kind of the problem after they land in the district.

Reiterating the firm commitment of the district administration to ensure free, fair and transparent assembly polls, he said that no stone would be left unturned for this biggest festival of democracy.

He appealed the people to come and cast their vote independently without any fear and inducement on February 20. 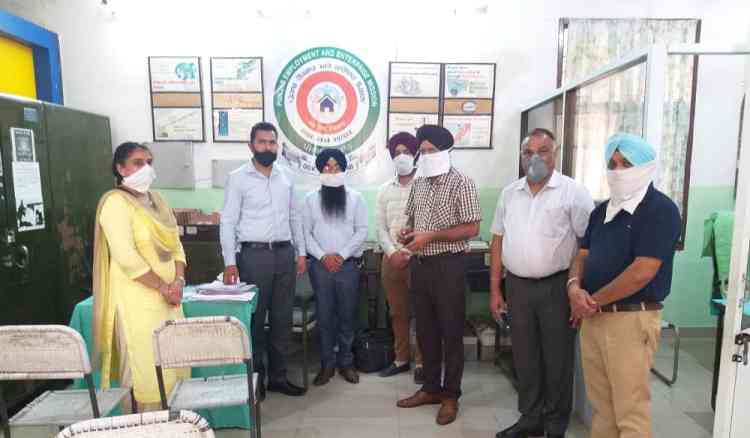 Aarogya Nareetva: On occasion of International Day of Action...