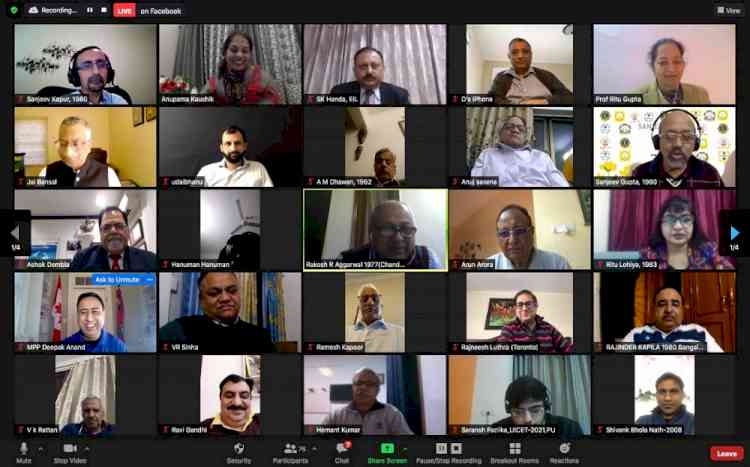 Chandigarh: Panjab University, Chandigarh has already embarked on its new journey of giving an ode to its illustrious coup by organizing a virtual ensemble from January 18 - January 23 felicitating its extended family the alumnus of the prestigious institution in a GLOBAL ALUMNI MEET 2021 and today it geared up for the second day here are some of the highlights and take away from the same.

The event commenced with a welcome address to all the dignitaries conferred by Professor Amrit Pal Toor (Chairperson, Dr SSBUICET) and how it was a pleasure on her part to be interacting with the alumnus. She also expressed her desire to have met all of them in person but the pandemic had made her believe otherwise and was indeed cherishing the time that they have got.

In his presidential remarks, Prof. V.R. Sinha, Dean Research, Panjab University deliberated on fact that how university was clearly defined by quality of students it produces. Henceforth, he said that alumni are our brand ambassadors and they give a perspective of how well the university is doing. He continued saying that how our alumni were of paramount importance to us and our most loyal supporters and they always provide support in terms of expertise and profound knowledge to the students.
Taking on the baton, Professor Anupama Sharma explicitly stated that how protruding it was to witness the alumnus of the department justifying the years spent by them in the institution by fulfilling their responsibility towards the society. She also highlighted the role of PUAA in bringing together this whole event to life and making it happen. It was indeed an honour on the institution’s part to keep in touch with its alumni and weighing in on their insights, thoughts and inhibitions towards its alma mater.

Dr. Jai Bansal expressed that its an honour to be alumni of this great university. He also shared how thrilled he is to interact with such eminent personalities but he was also intimidated at the same time. Reciting his professional trajectory he emphasized on how life is ever ready to teach a lesson and one just need to keep our eyes, ears and mind open to let it in.  He fondly remembered his incognito visits to his department and paying homage to the institution that shaped his career. He also shared his journey from Panjab University to his present position as accomplished professional.  He very efficiently comprehended we need to be non-complacent while working and to let education be the enabler and not the decider to what one achieves in life.

Sh. Ashok Dembla was next one to share his gratitude towards the prestigious alma mater for shaping up his character to fit right into the global working environment. He shared that some memories remain etched in our hearts forever and one such for him were the cultural extravaganza and celebrations in this decorated campus. He also remembered the days of late night studies during exams and excellent food of Bhatnagar hall. Later, he prompted the importance of the education provided by the university and its learned professors in leveraging to understand different circumstances and hence making correlation easier how his character was shaped for professional world while studying here.

Next to address his peers, seniors and juniors was Sh. S.K Handa who agreed that it did not even took him a split second to accept the invite for this event apparently justifying his love and admiration towards SSBUICET and PU. He too fondly reminisced his days in the university campus enjoy its beautiful lush green gardens and having the fortune to be introduced to the galaxy of renowned personalities as their faculty and also accentuated an incident on student teacher He talked about the importance of connect between university and industry for exposure and opportunities to the students and their involvement in start up space at the same time. He still feels fortunate to have got placed from the campus in Engineers India Limited and is still continuing his proud association with the same. Strengthening the bridge between Industry and the department was his major insight for the institution.

Sh. Sanjeev Kapur also credited the institution for every alumnus’ individual and group achievements. He claimed engineers to be the problem solvers of the society and enablers for bridging the gaps between scientists and the real world applications. He marveled at the astounding opportunities and at the same time he was grateful to the department for the same as these came when he needed them the most consequently which helped them flourish in life. With an experience working abroad and lest settling there itself, he proposed how well he was accustomed to plethora of cultures and their enrichments owing to the diverse campus of PU. He also said that successful people don’t follow money, they follow passion, and hence are more satisfied and will learn lot of things during that process.

Ms. Ritu Lohiya felt delighted and nostalgic while sharing the platform with her former peers. She shared her journey and also shared her experiences in PU and accentuated ‘good education, honesty and gender parity’ were the three facets of her upbringing and how making in roads in a male dominated career like chemical engineering at that time fascinated her.  She fondly remembered the time when she joined the university with only 2 girls in the department and difficult time spent to find information in library as there was no google at that time. She happily admitted that the knowledge she had gained from the institution has laid a great foundation in becoming whatever she is today.

It was heartening to witness all the alumnus making conversations and cherishing there good old days like it was just yesterday that they were in the campus meeting each other and relishing it as a treasure. The event concluded with felicitations to Late Prof. M. M. Bali, Professor, Dr. SSBUICET and Mr. Anand Mohan Dhawan, passout from first batch of DCET in 1962 with Distinguished Alumnus Award and vote of thanks by Mr. Sanjeev Gupta, Secretary, PUChETAA appreciating the alumnus for taking out time to interact with their extended family. 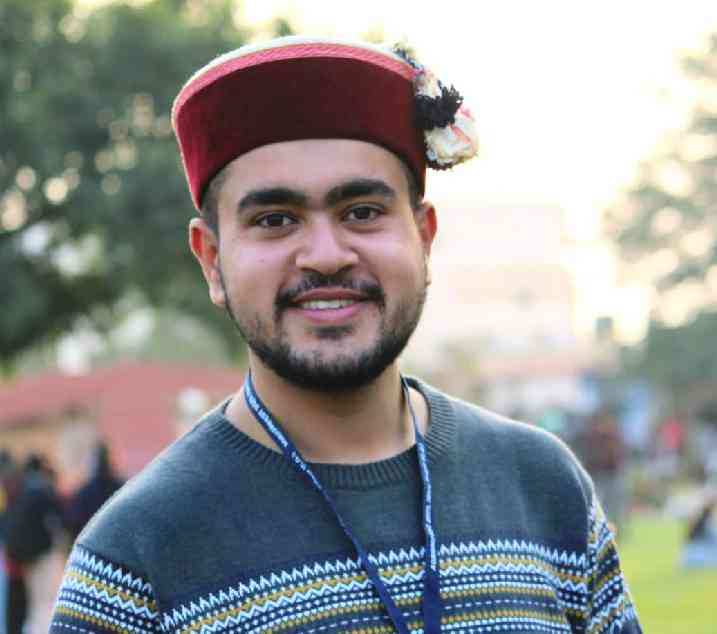 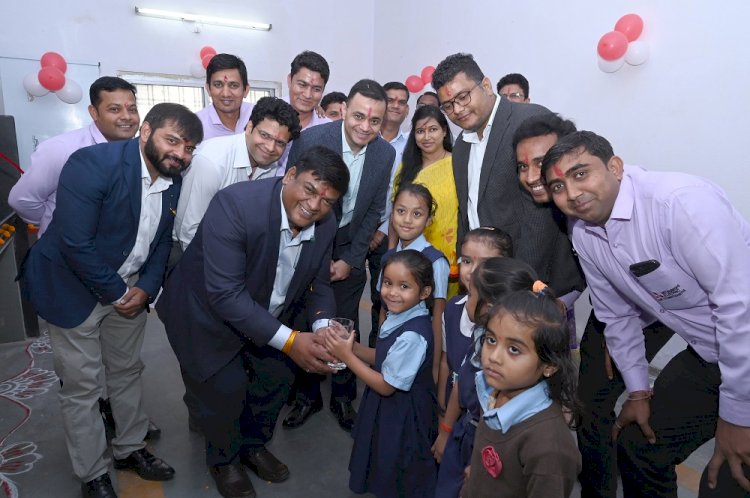 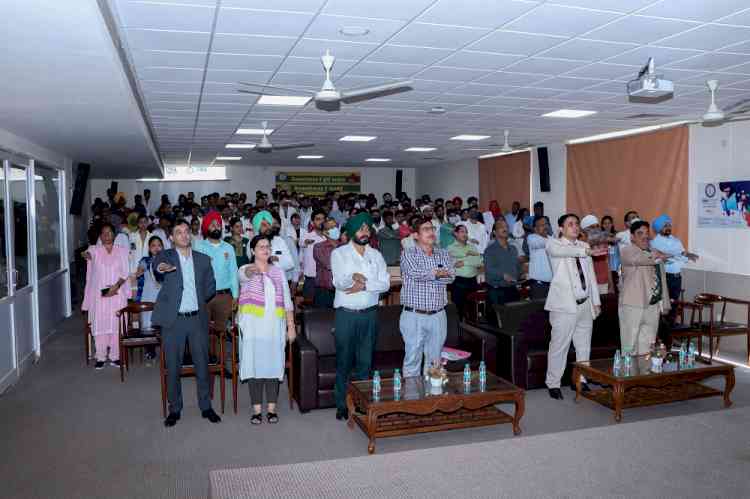 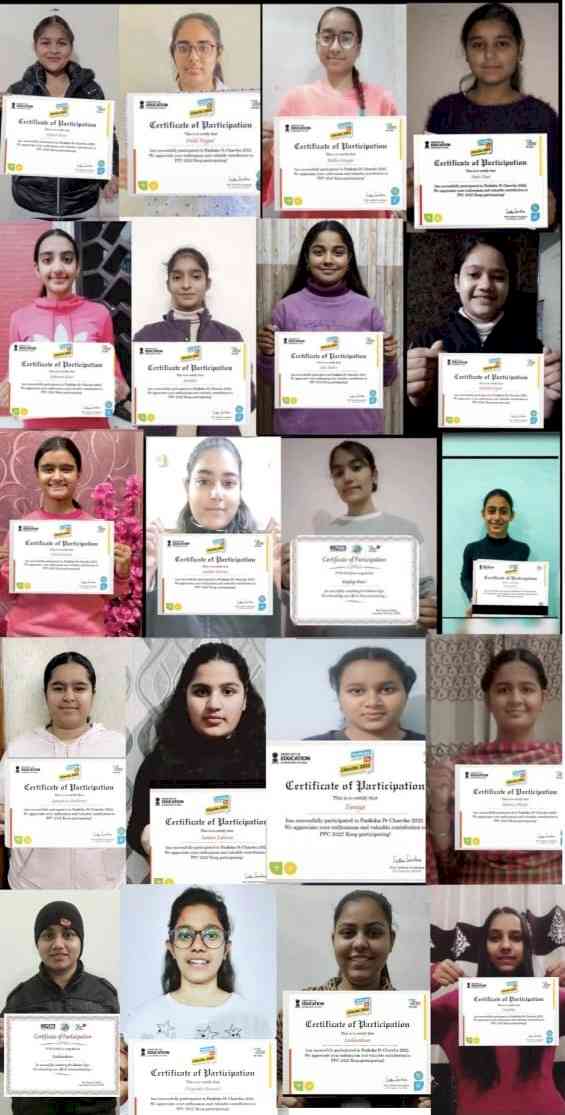