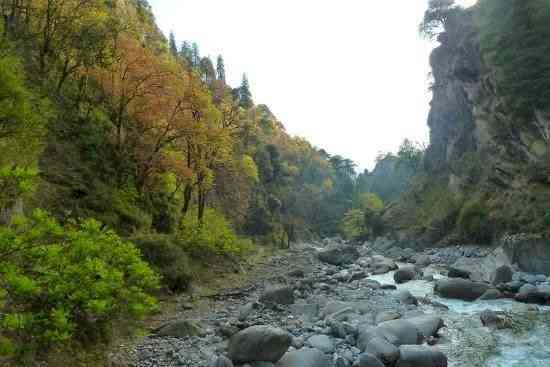 Dharamsala, September 24, 2021: A team of freshwater scientists of Wildlife institute of India (WII) has indicated that ‘Human preferences for delicacy and leisure are now a threat for native fish to leave their homelands in Himalayan River systems’. This new study has been published today (24th October 2021) in the Journal of Applied Ecology (global ranking in the list of scientific journals on Biodiversity Conservation =4th out of 60) which is being handled by the British Ecological Society, London.

The research titled “Dendritic prioritization through spatial stream network modeling informs targeted management of Himalayan rivers capes under brown trout invasion” is co-authored by Aashna Sharma, Dr. Vineet K. Dubey, Dr. J.A. Johnson, Dr. Y.K. Rawal and Dr. K Sivakumar, who highlight on the necessitated prioritization of selected segments of high- altitude river basins to avoid this threat  (which they term as ‘Dendritic prioritisation’, owing to the branched structure of high-altitude rivers), if river invasions across Himalayan watersheds are to be stringently managed.

The study reveals that native snow trout highly prefer the river mainstreams for survival, however the brown trout invasion is forcing them to move upstream towards headwaters of the river. “This is concerning, as the headwaters can at best, only provide sub-optimal
habitats, not sufficient to support the entire life of native snow trout,” said Aashna Sharma (a resident of Dharamsala in Himachal), who co-authored the research paper.  “This is majorly a disastrous outcome of our preferences for the invasive-alien- the brown trout for sport leisure and delicacy choices we have,” she added.

This research boils down to two major findings, as per Dr. Vineet K. Dubey. He says, “Firstly, the native species (Snow Trout) are evidently pushed from the main channel into the headwaters by the invasive species (Brown trout). Secondly, our models predict disastrous situation where the natives have to compete for space with highly aggressive brown trout in whatsoever habitat is left for the natives to occupy.” This has made the distribution of native snow trout highly patchy and fragmented which can also be leading to potential local extinction in near future.

Their research paper mentions the need to leave the headwaters free from dams. Dr. K. Sivakumar stressed, “We have already tapped most of the hydropower from these fragile ecosystems. Damming the headwaters will dilute the opportunities of the natives to seek invasion refugia, as native species like the snow trout move towards headwaters under invasion as these stream segments provide conditions not so favourable for the invasives.”

Dr J. A. Johnson said, “The snow trout is an iconic species of high-altitude Himalayan Rivers distributed all along the Himalaya from Jammu &amp; Kashmir to Arunachal Pradesh. Owing to dearth of information on other high-altitude natives, the snow trout is a potential keystone species for this study to facilitate conservation of all other threatened riverine taxa in the Himalayan rivers. The brown trout on the other hand is an exotic species, which is highly promoted due to its popularity for recreational angling and food delicacy. The fish was introduced under the British reign mostly for sport purposes.”

“We use a state-of-the-art modelling approach, which has been hitherto utilised by just around four teams of researchers across the globe”, mention the authors in their research paper. This way, this team has brought forth a highly advanced technique into the Himalaya which has led to their results indicating the headwaters as major conservation refugia for the natives. Watersheds of Asiganga in Uttarakhand and Tirthan in Great Himalayan National Park, Himachal Pradesh were used as experimental sites to run these models. 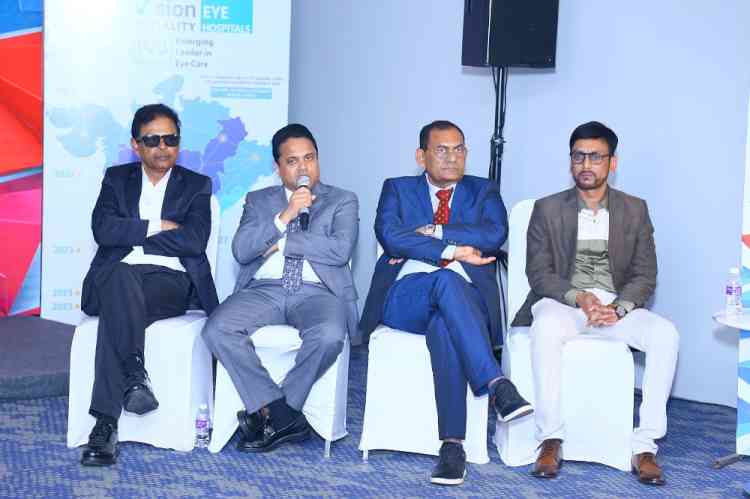 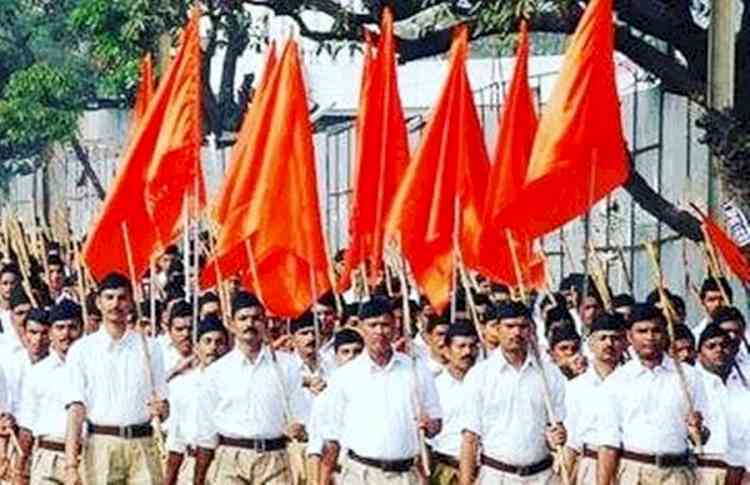 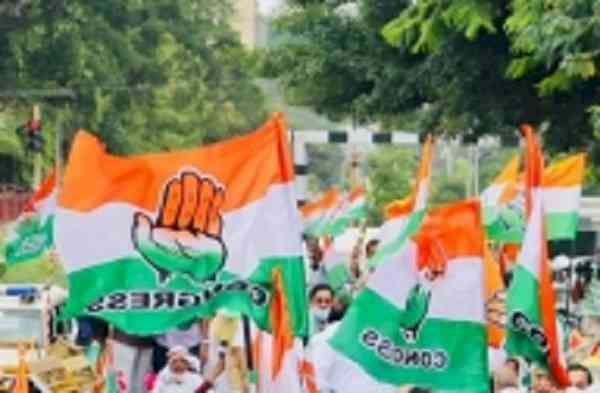 Turning point, says Congress on 40% tickets to women in... 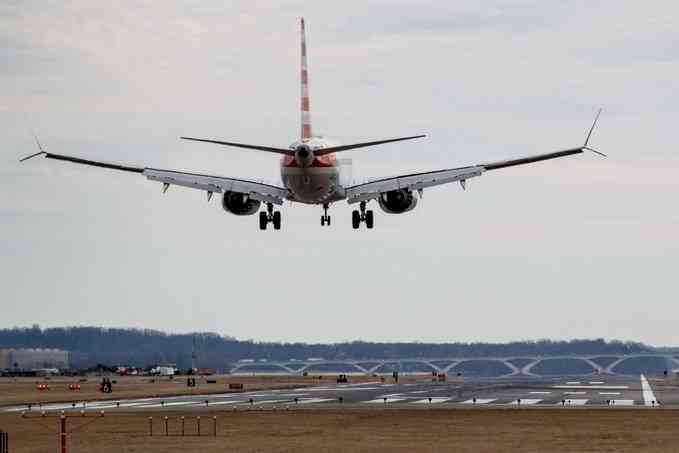